The document Emergence of Mahajanapadas (600-321 BC) UPSC Notes | EduRev is a part of the UPSC Course History(Prelims) by UPSC Toppers.
All you need of UPSC at this link: UPSC

In the later Vedic period, the tribal organisations changed their identity and gradually shifted to the territorial identity, and the area of settlement was now regarded as janapadas or states. In the transition from tribal to monarchy, they lost the essential democratic pattern of the tribe but retained the idea of government through an assembly representing the tribes. These states consisted of either a single tribe such as Shakyas, Kolias, Malas etc. The people in the lower Ganges Valley and Delta, which were outside the Aryan pale, were not incorporated. There was, therefore, a strong consciousness of the pure land of the Aryans called Aryavarta. Each Janapada tried to dominate and subjugate other janapadas to become Mahajanapadas. 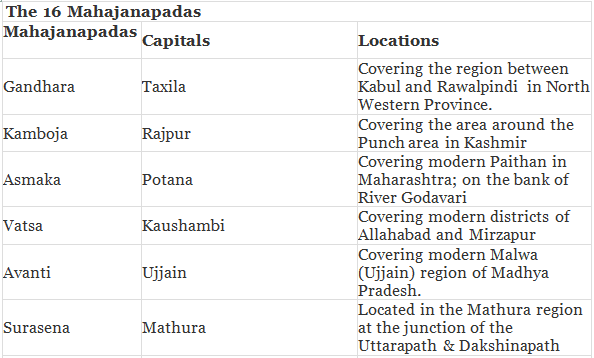 Question 1:Match the following Mahajanapadas with their capitals 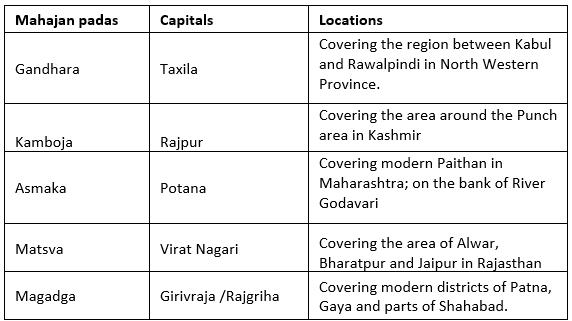 ➢ Difference between Republics and Monarchies 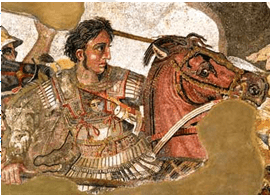 Question 2:From which pass did Alexander & his army marched into India?
Explanation