IntroductionThe advocate or lawyer is a person who is well versed with the knowledge of law and has the capacity to take hold of any case that he gets. These lawyers with their strong argument can save a criminal also. India has a great number of such influential and powerful lawyers. 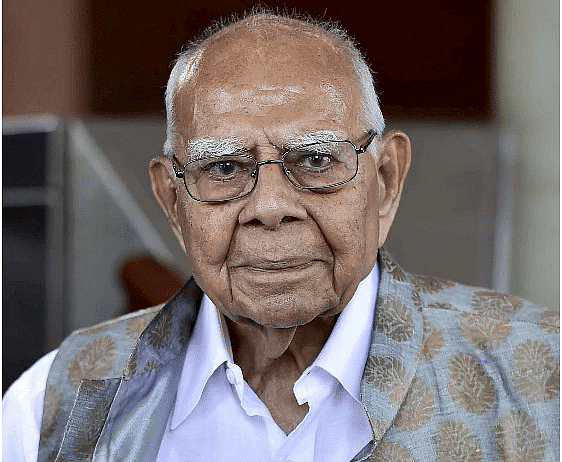 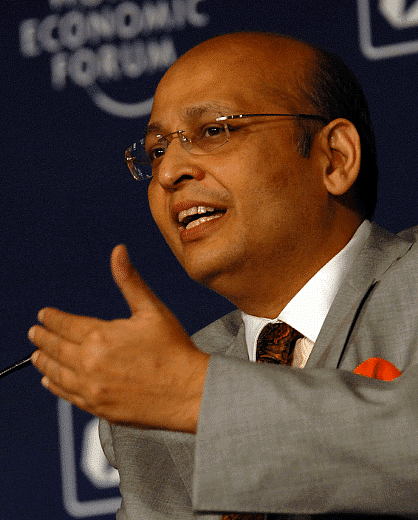 “People are always born with a silver spoon, however if they do not fight hard to prove themselves in whatever career they choose, then you get rejected in fraction of seconds by the society you live in.” –Abhishek Manu Singhvi

He is an eminent jurist, parliamentarian, visible media personality, well known columnist, author and commentator. Constitutional law, administrative law, corporate law, commercial law and international commercial arbitrations are his special areas of professional interest. He has been a member of the Supreme Court created and administered bilateral legal forums, including the Indo British, Indo US, Indo Canadian and Indo Israel ones. 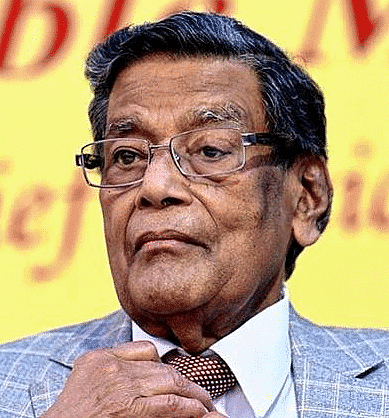 He is one of the main advocates for judicial reforms in India , he is against the creation of regional benches of the Supreme Court of India. He was also appointed as the Attorney General of India. He has appeared in many high-profile cases. Most significantly, he was appointed by the Royal Government of Bhutan to serve as the Constitutional adviser for drafting of the Constitution of Bhutan. 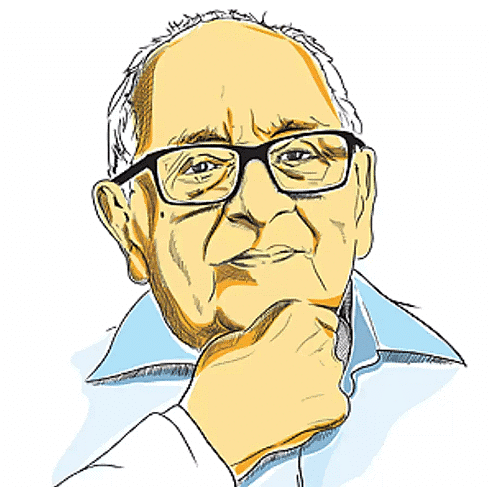 “Don’t despair. Governments are the same in every country.” – Fali S. Nariman

There are some great minds, which leave their mark behind. Fali Sam Nariman continues to be a much-loved personality. Fali Sam Nariman is a jurist, a true living prodigy of law. The jurist is internationally recognized and continues to be a living legend. The renowned Fali Sam Nariman has been honored with Padma Vibhushan, Padma Bhushan, and Gruber Prize for Justice. He is best-known for his sense of humour and his great contributions to Indian law system. One of the top lawyers in the country and charges a fortune for his appearances and cases. 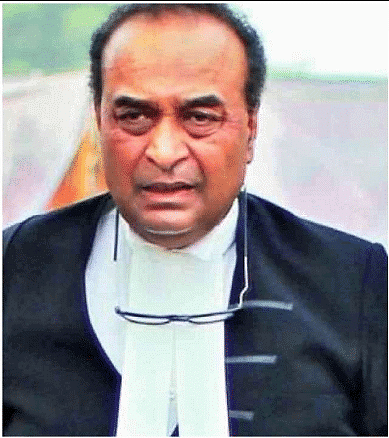 He is a lead vocalist. He is known for awesome argumentative skills and confidence and has politicians, celebrities and corporate giants as his clients. 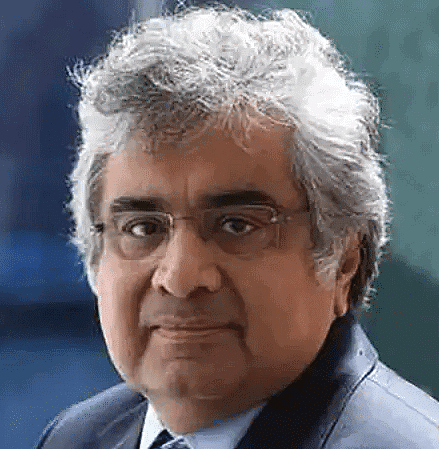 Harish Salve started the career journey as a chartered accountant and practiced chartered accountancy in taxation. In 1980, he started the legal journey at J. B. Dadachandji & Co and deals with high profile case in Indian. At first, the lawyer draws the huge attention of people when appeared for the case Mukesh Ambani’s  Reliance Industries Limited. He also fought for Tata Group and ITC Limited. Harish made an outstanding performance in the case of Vodafone in its $2.5 billion dispute with the Indian Government. He took up Salman Khan’s  hit-and-run accident case where Salman was sentenced five years in jail. Harish charged about 3 million Indian Rupees for a day. 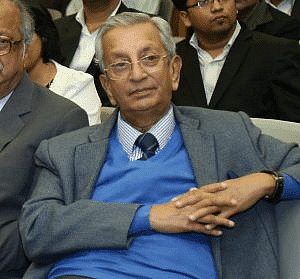 From the year 1996 to 1998 Advocate Ashok Desai holds the position of Attorney General of India, he also holds the position of Solicitor General of India and it was in the year of 1989 to 1990. A senior advocate of Supreme Court appeared in many cases most of them are related to the Constitutional law and Competition law. He awarded with the Padma Bhushan. He is one of the Senior Lawyers in India. In 1956, he started working as an advocate, he appeared in many cases in different benches and the Supreme Court of India, most commonly he appeared for the cases related with public life and transparency in governmental organizations. He appeared for the murder case of Social Activist Nandini Sundar for Sunder. 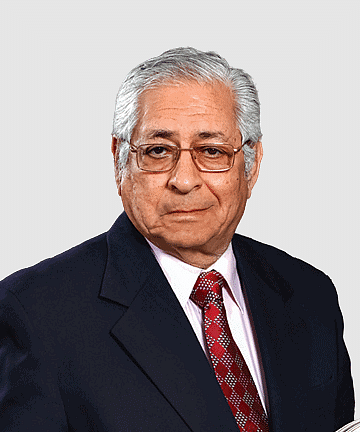 He is a renowned Human Rights Lawyer. He is a Champion of Freedom of Speech and Expression. He also defended freedom of press in many landmark cases in the Supreme Court. He is also prolific writer on the issues of protection of human rights, upholding constitutional law and freedom of speech and expression. He has a number of publications to his credit. He has also been a regular contribution to Indian newspapers like Indian Express. 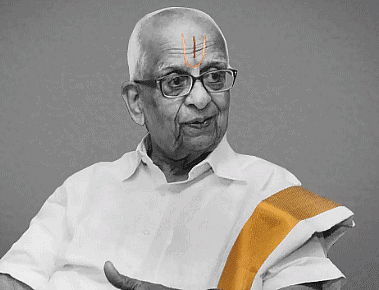 He is the grand old man of India court loyalty and is known for strong stand against corruption. He is the leading legal consultant of UPA Government. He expertise’s in constitutional law and is known as “man of all seasons.” 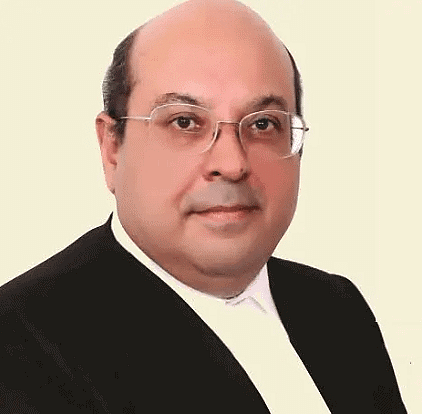 The honour on justice Nariman has been bestowed by Access Now, an international human rights and advocacy group working for open and free internet and defending the digital rights of users at risk around the world. Every year, ‘Access Now’ names “heroes” who have worked towards ensuring any electronic surveillance program fully respects human rights. Justice Rohinton F Nariman of the Supreme Court has been chosen individually as a “hero” for his judgment recognising privacy as a fundamental right by a global digital rights advocacy group.