The document Fundamental Rights (Part - 1) UPSC Notes | EduRev is a part of the UPSC Course Indian Polity for UPSC CSE.
All you need of UPSC at this link: UPSC

Evolution of Fundamental Rights in India

Fundamental rights are the basic human rights enshrined in the Constitution of India which are guaranteed to all citizens. They are applied without discrimination on the basis of race, religion, gender, etc.

Fundamental rights are very important because they are like the backbone of the country. They are essential for safeguarding the people’s interests. 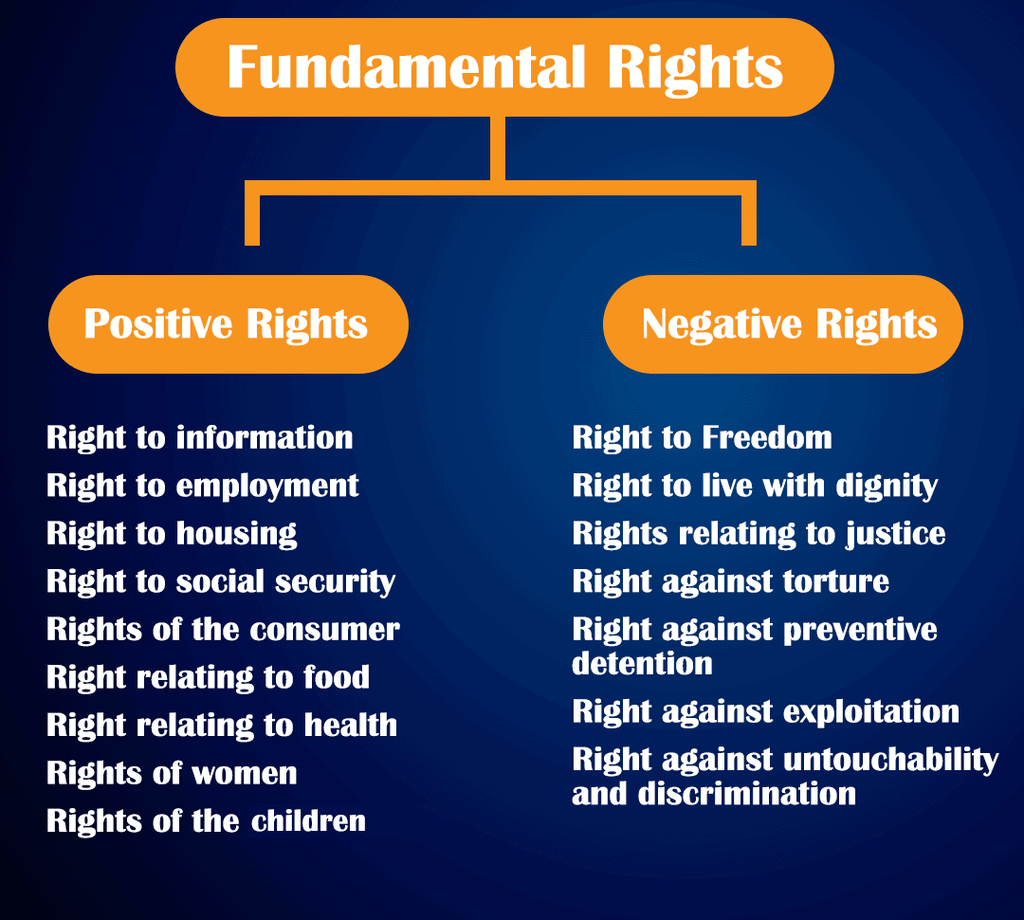 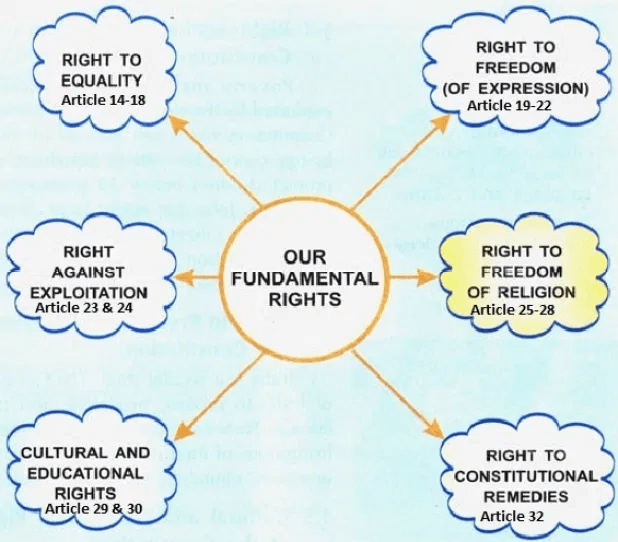 Right to equality guarantees equal rights for everyone, irrespective of religion, gender, caste, race or place of birth.

Freedom is one of the most important ideals cherished by any democratic society. The Indian Constitution guarantees freedom to citizens.

The freedom right includes many rights such as:

Some of these rights are subject to certain conditions of state security, public morality and decency, and friendly relations with foreign countries. This means that the State has the right to impose reasonable restrictions on them.

This right implies the prohibition of traffic in human beings, begar, and other forms of forced labour.

This indicates the secular nature of Indian polity. There is equal respect given to all religions.

These rights protect the rights of religious, cultural and linguistic minorities, by facilitating them to preserve their heritage and culture. Educational rights are for ensuring education for everyone without any discrimination.

The Constitution guarantees remedies if citizens’ fundamental rights are violated.