The document General Properties of Transition Elements - The d- and f- Block Elements, Class 12, Chemistry Class 12 Notes | EduRev is a part of the JEE Course Chemistry Class 12.
All you need of JEE at this link: JEE

Definition: They are often called "transition elements" because their position in the periodic table is between s-block and p-block elements.

(i) Metallic character: They are all metals and good conductors of heat & electricity.

[Lime (CaO) added with Na2CO3 which keeps the mass porous so that air has access to all parts and prevents fusion.]Then,

NaCl crystallises out first and filtered off. Then K2Cr2O7 crystallised out on cooling

Ques: In laboratory K2Cr2O7 is used mainly not Na2Cr2O7. Why?

Ans: Na2Cr2O7 is deliquescent enough and changes its concentration and cannot be taken as primary standard solution whereas K2Cr2O7 has no water of crystallisation and is not deliquescent. 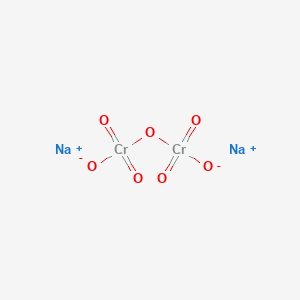 Ques: How to standardise Na2S2O3 solution in iodometry?

Ans: K2Cr2O7 is the primary standard ⇒ strength is known by weighing the salt in chemical balance and dissolving in measured amount of water.

Then in acidic solution, add KI

This I2 is liberated can be estimated with S2O32-.