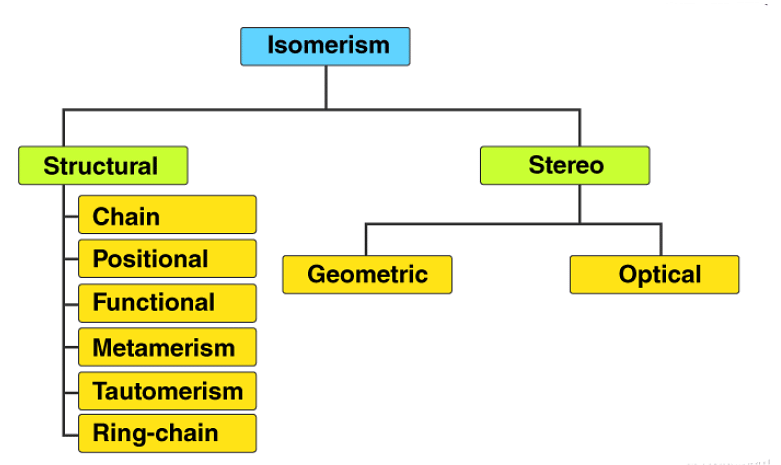 Due to the rigidity of double bond or the ring structure to rotate at the room temperature the molecules exist in two or more orientations. This rigidity to rotation is described as restricted rotation l hindered rotation l no rotation. 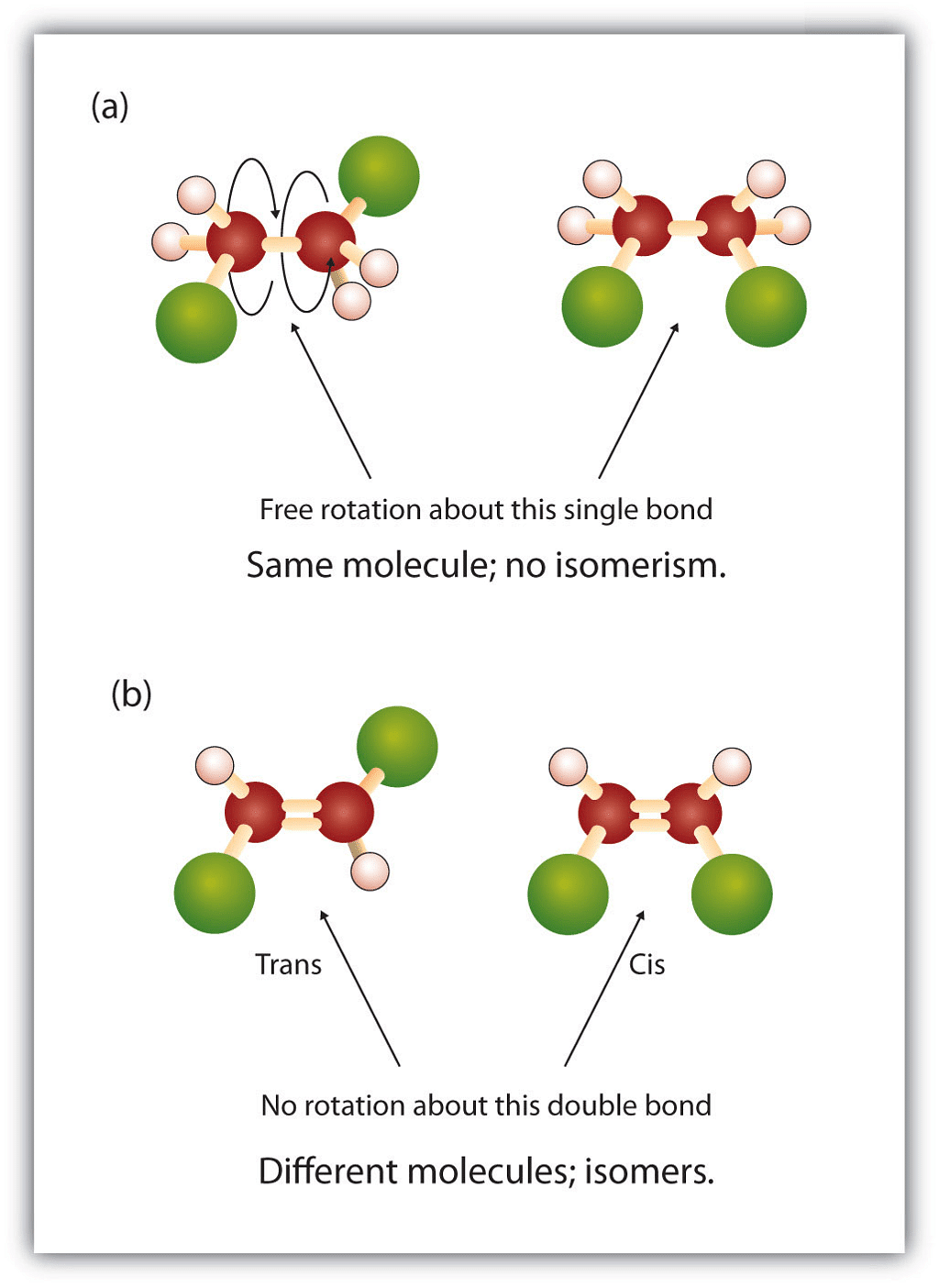 (II) Different groups should be attached at each doubly bonded atom. For example

and  are identical but not geometrical isomers.

On the other hand, following types of compounds can exist as geometrical isomers : 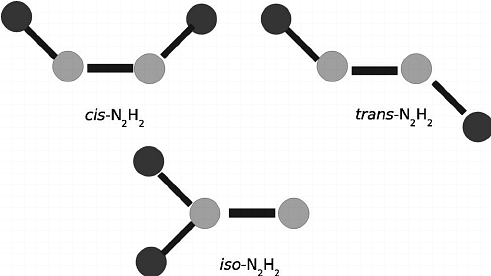 (IV) Along s bond of cycloalkane

(V) Along  in ring structures :

Usually in cycloalkenes double bond has its configuration. Their trans isomers do not exist due to large angle strain. But if the ring is large enough a trans stereoisomer is also possible. The smallest trans cycloalkene that is stable enough to be isolated & stored is trans-cyclooctene. 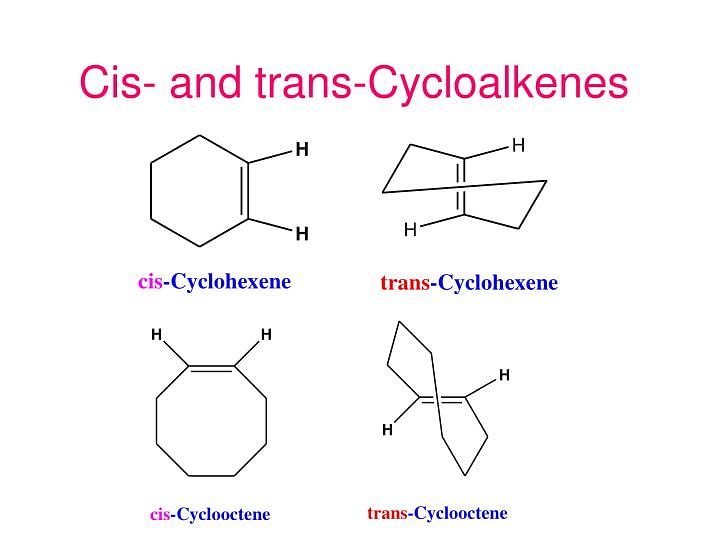 For deciding the seniority of groups, following rules are applied :

Rue I : The group with the first atom having higher atomic number is senior. According to this rule the seniority of atom is :

Rule III : If the first atom of group is identical then second atom is observed for seniority.

Rule IV : Groups containing double or triple bonds are assigned seniority as if both atoms were duplicated or triplicated that 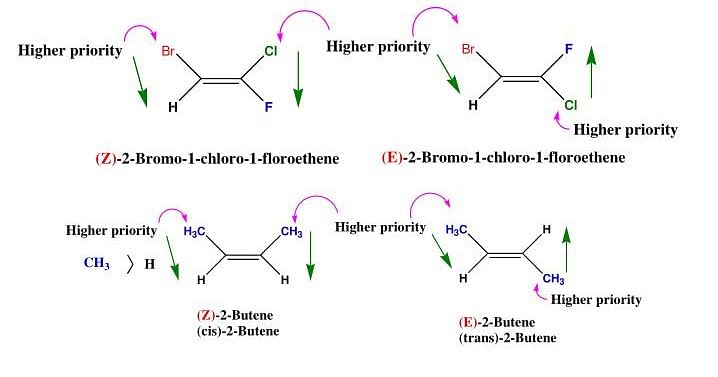 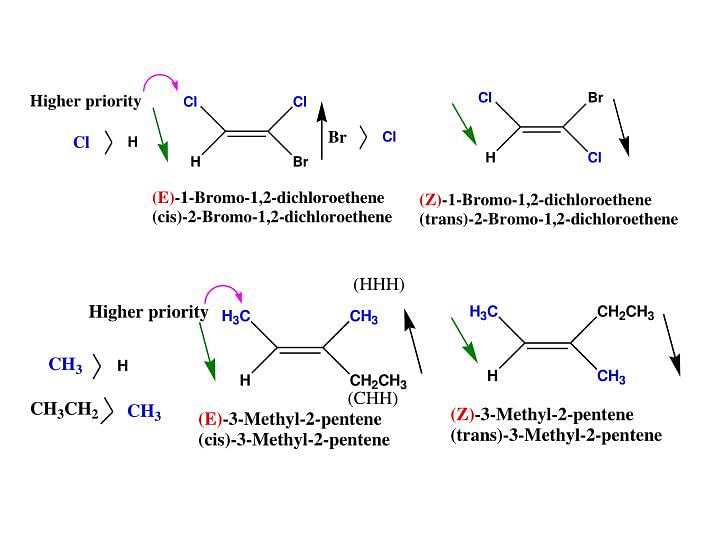 Difference between Optical and Geometrical Isomerism 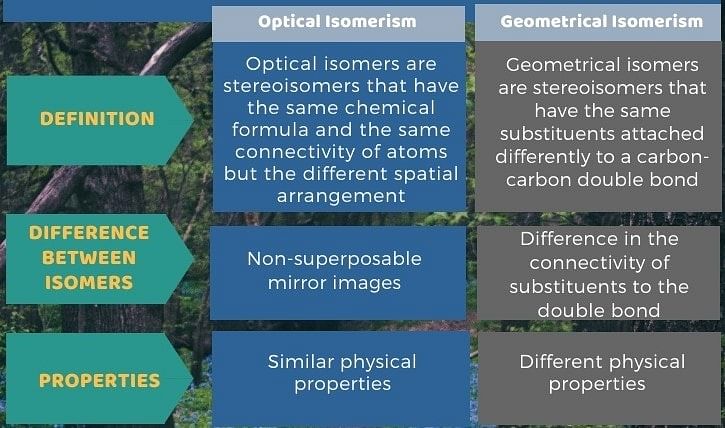 Number of geometrical isomers can be found by calculating the number of stereocentres in the compound. (stereocentre is defined as an atom or bond bearing groups of such nature that an interchange of any two groups will produce a stereoisomer).