What are Group 15 Elements? 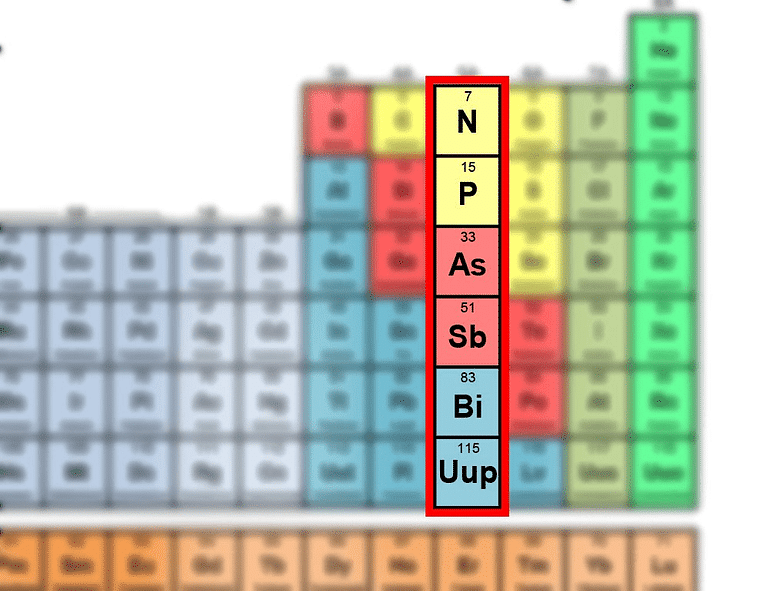 Try yourself:What is the maximum covalency of the nitrogen atom?
Explanation

Covalency of an atom refers to the number of electrons that atom can share to form chemical bonds. Usually it is the number of bonds formed by the atom. In case of nitrogen, its atom can share up to four electrons, one in the s-subshell and the other three in the p-subshell. In addition to this, absence of d-orbitals restricts its covalency to four only.

Nitrogen and its Compounds:

Some Points of Distinction Between White and Red Phosphorus

Matchbox side contains red P or P2S3+ glue and on tip of a match stick. red P, KClO3 chalk and glue is deposited.

It is used in matchboxes, explosives, as rat poison, in fertilizers and alloys 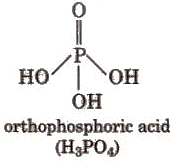 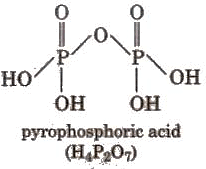 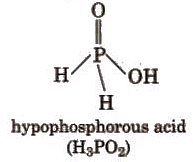 In toothpaste, CaHPO4.2H2O is added as a mild abrasive and polish agent.