Langa-ManganiyarAn initiative has started preserving the cultural heritage of Langa-Manganiyar of West Rajasthan and Gujarat through documentation and digitisation. 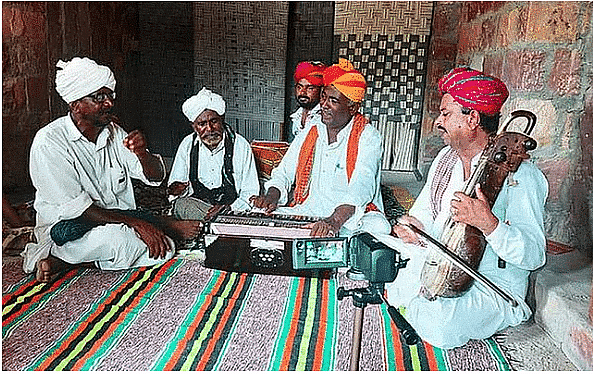 KushinagarAn international airport was inaugurated at Kushinagar to facilitate smooth transport and access to international devotees to this very important Buddhist site.

Important Findings at The Location

Development of the Circuit

CoverageInitially, it was envisaged only to seven major Buddhist pilgrimage sites in Uttar Pradesh and Bihar, later it was expanded to 21 more states to make it India’s first trans- national tourist circuit.

Abhidhamma DayPrime minister attended the Abhidhamma day in Kushinagar along with the delegations from Sri Lanka.

The Five Precepts are to undertake the rule of training to:

Metropolises in India Included in UCCN

Birsa Munda and Munda RebellionIn an outreach to the tribal community, on Birsa Munda's birth anniversary, Prime Minister announced that the day will be celebrated as Janjatiya Gaurav Diwas even as he inaugurated a slew of projects and lauded his contribution to strengthening the freedom movement.

Functioning as an autonomous organization, it also gives special awards called Bhasha Samman to significant contribution to the languages not formally recognized by the Akademi and for contribution to classical and medieval literature. 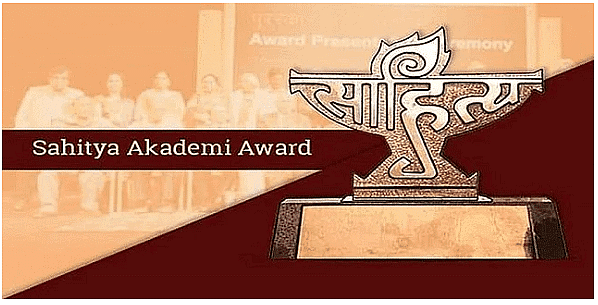