Malabar RebellionWhy in News?Recently, the Indian Council for Historical Research (ICHR) has deferred its decision on a recommendation to remove the 1921 Malabar Rebellion (Moplah riots) martyrs from the list of India’s freedom fighters.

What is the Indian Council of Historical Research?

What is the Background?

What were the Reasons behind the Mapillah Revolt?

What is the History behind Shaheed Diwas?

Who was Bhagat Singh?

Bamiyan BuddhasWhy in News?Recently, the Taliban regime in Afghanistan has said it would protect the ancient Buddha statues in Mes Aynak. 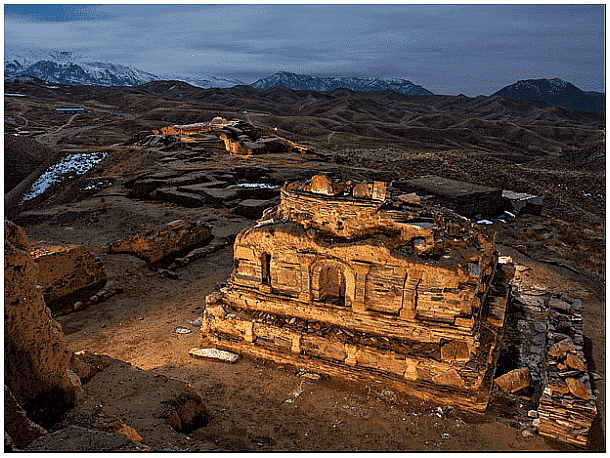 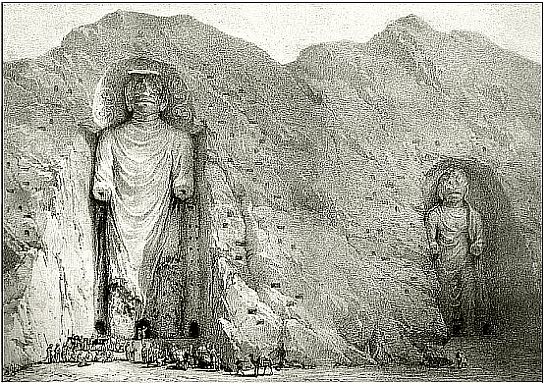 What is Background of Taliban’s Destruction of Bamiyan?

What is the Status After Destruction?

What are Bamiyan Buddhas?

What is the Jallianwala Bagh Massacre?

Jyotirao PhuleWhy in News?The Prime Minister has paid tribute to the great social reformer, philosopher and writer Mahatma Jyotirao Phule on his birth anniversary (11th April). He is also known as Jyotiba Phule.

Who was Jyotirao Phule?

What is Mahavir Jayanti?

Excavations of Iron in Tamil NaduWhy in News?

What are the Findings?

What is the Historical Significance?1. Production of Agricultural Tools 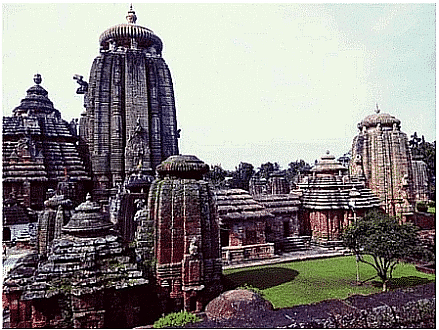 Other Eleven Jyotirlingas in India