The document Human Geography: Human Settlements Notes | EduRev is a part of the UPSC Course Geography for UPSC CSE.
All you need of UPSC at this link: UPSC 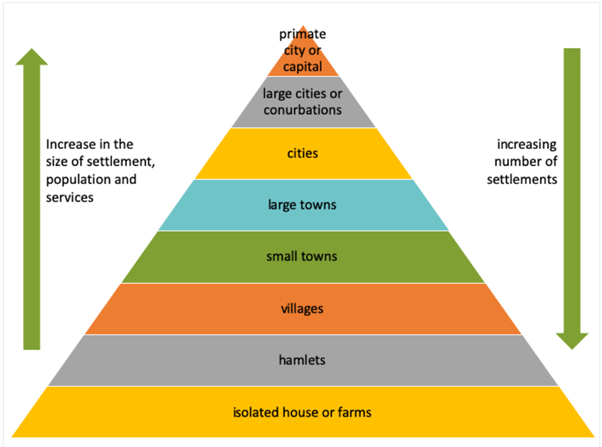 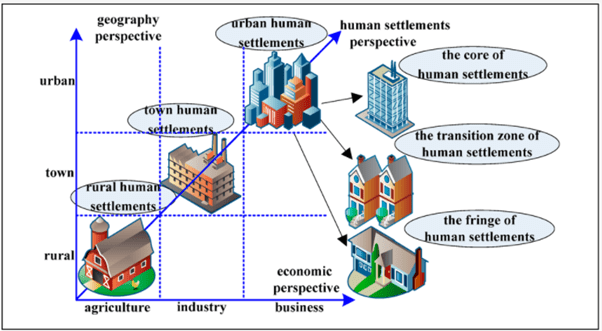 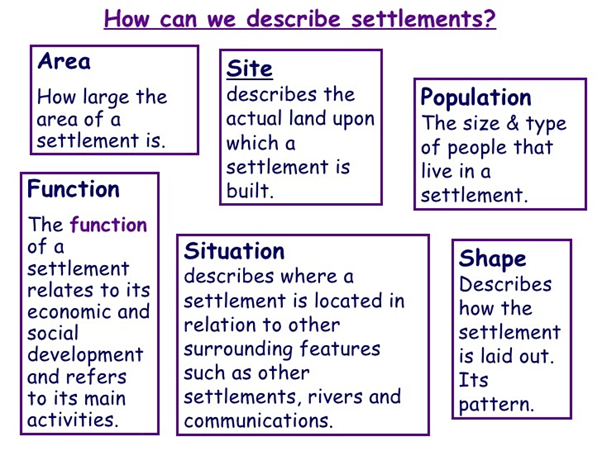 Types and Patterns of Settlements 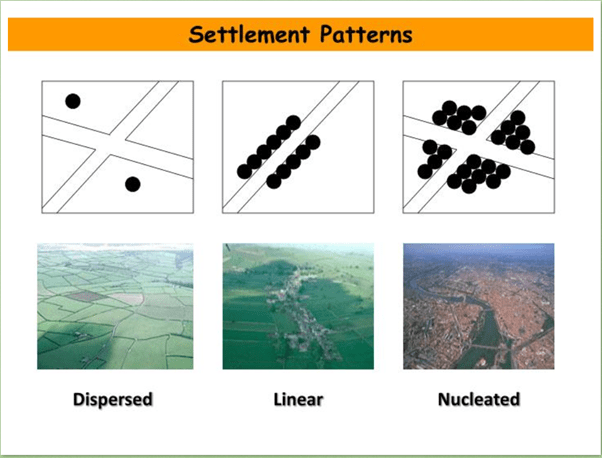 These settlements are those in which a large number of houses are built very close to each other. In these settlements, houses are spaced far apart and often interspersed with fields. 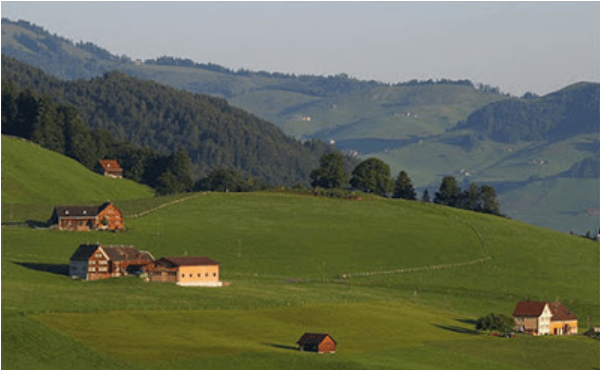 Some factors affecting the location of rural settlements are: 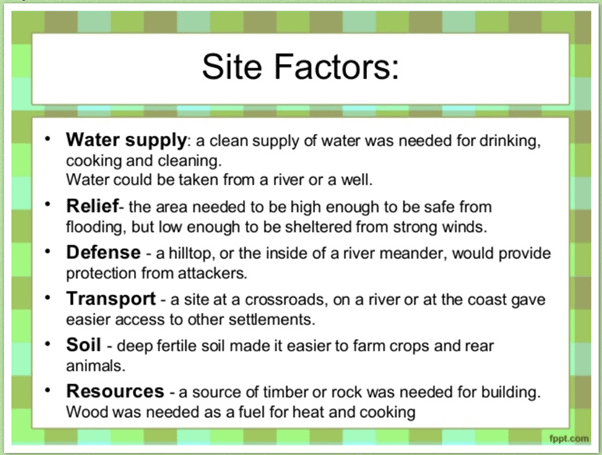 ➤ Water SupplyUsually, rural settlements are located near water bodies such as rivers, lakes, and springs where water can be easily obtained. 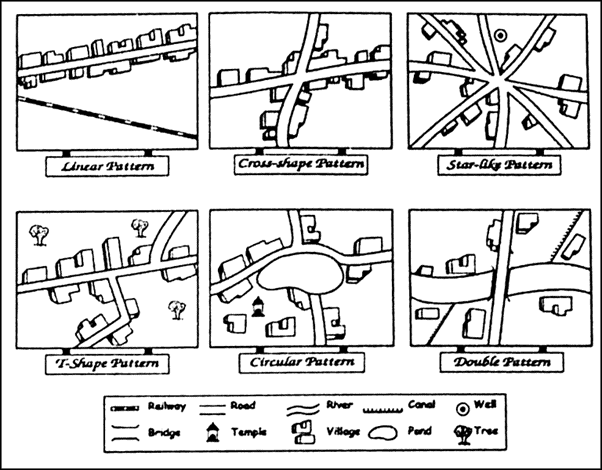 Rural settlements may be classified on the basis of a number of criteria:

On the basis of forms or shapes of the settlements 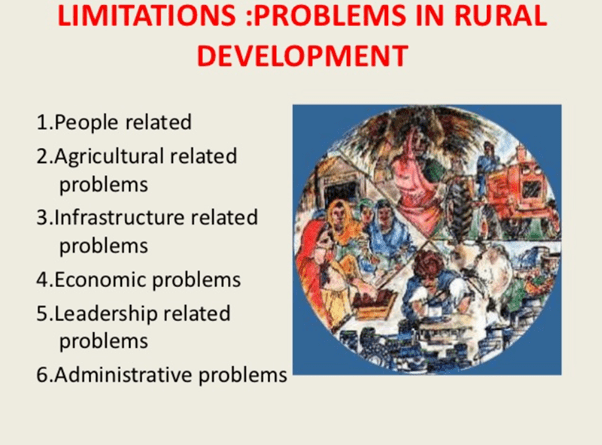 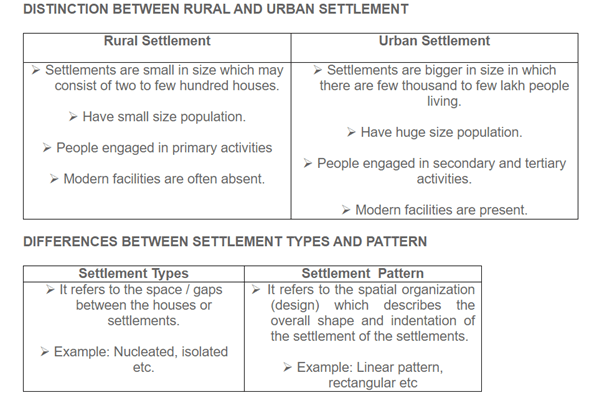 Rural settlements in India can broadly be put into four types

1. Clustered, agglomerated or nucleated,2. Semi-clustered or fragmented,3. Hamleted, and4. Dispersed or isolated. 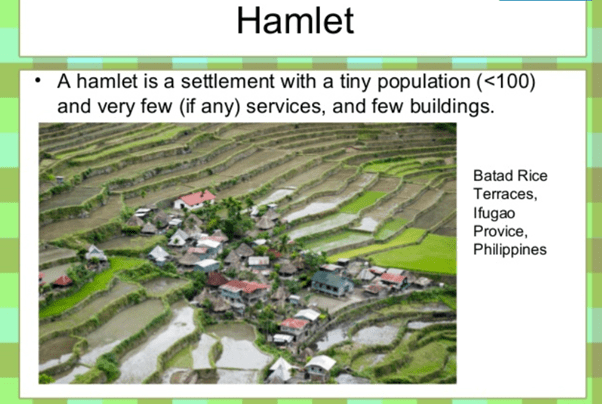 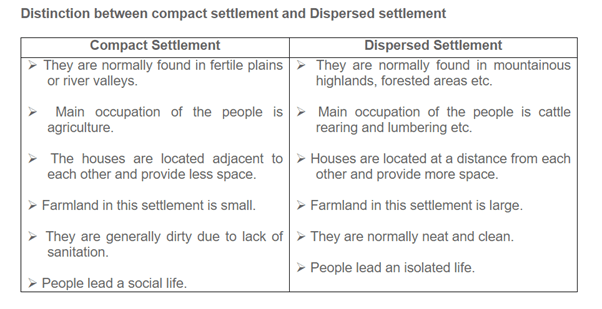 Classification of Towns on The Basis Of Forms 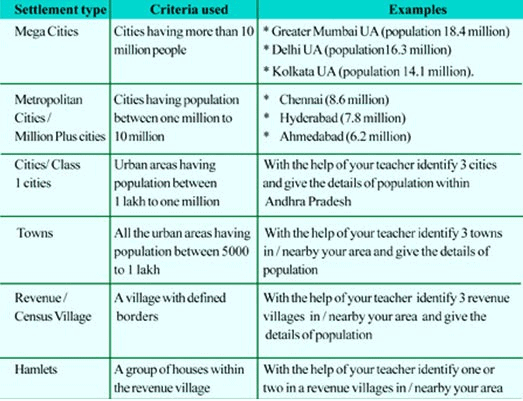 The name of the Ethiopian capital Addis Ababa, as the name indicates (AddisNew, Ababa-Flower) is a ‘new’ city that was established in 1878.

What is a Healthy City?

World Health Organisation (WHO) suggests that, among other things, a ‘healthy city must have:1. A ’Clean’ and ‘Safe’ environment.2. Meets the ‘Basic Needs’ of ‘All’ its inhabitants.3. Involves the ‘Community’ in local government.4. Provides easily accessible ‘Health’ service. 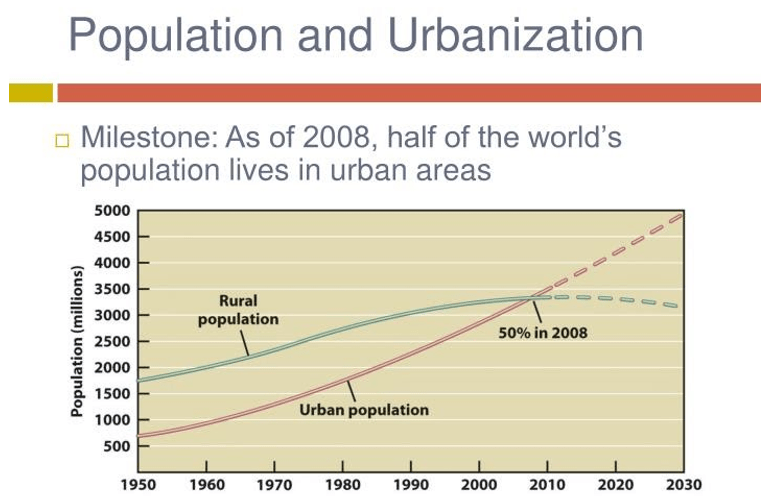 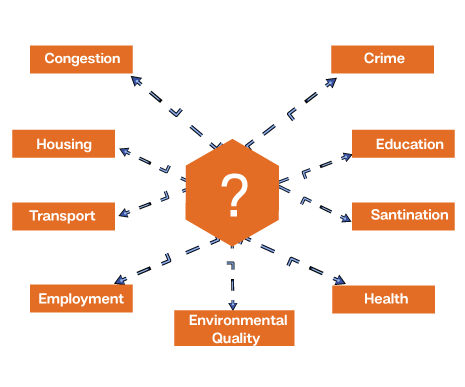 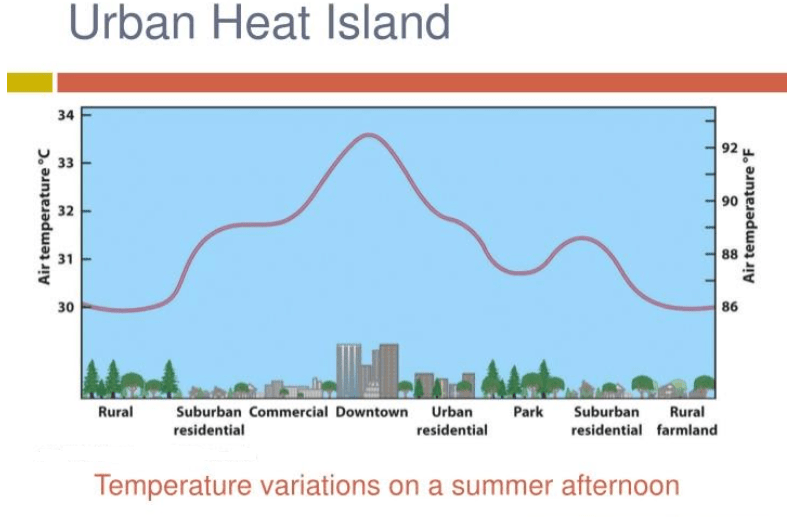