Respiration: A process in which oxidation of organic compounds occurs in cell and energy is released is called as respiration. 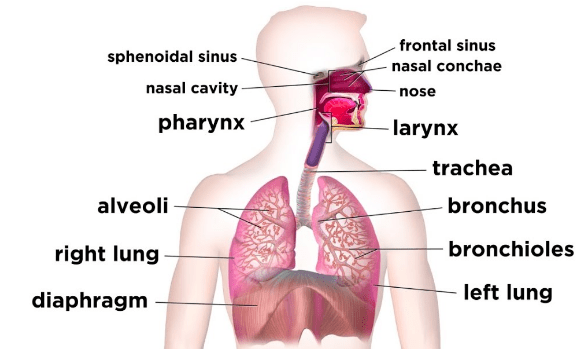 According to scientist G.S. Carter there are three stages in respiration:

(iii) Cellular Respiration: Oxidation of organic compounds in cell in which energy is released. 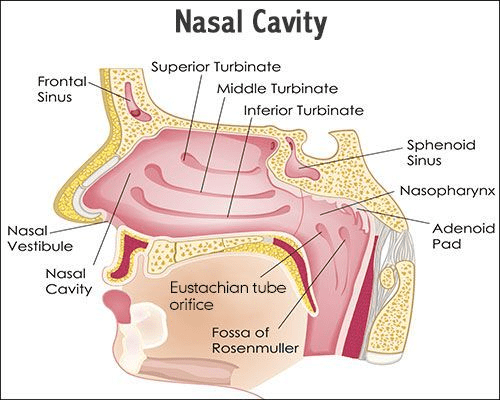 At the time of swallowing of food, the Uvula lifts up and covers the internal-nares and so prevents the food from entering the nasal-passage. In the pharyngeal chamber, 2 slit like apertures are present. Dorsal-pore is called the gullet which opens into the oesophagus, so this is the path of food. Ventral-pore is called the glottis; and it opens into the Larynx; and so this is the respiratory-passage.

Near the glottis a flat cartilage called the Epiglottis is present. At the time of swallowing food this cartilage covers the glottis, So the breathing stops. Pharynx is the only part where food and air passage mix together.

It is present in anterior part of trachea so it is considered as modification of trachea. It is a box like structure composed of two cartilage (on the basis of structure) four cartilage (in shape) & six cartilage (in number). These cartilage of larynx are held together by ligament & membranes. 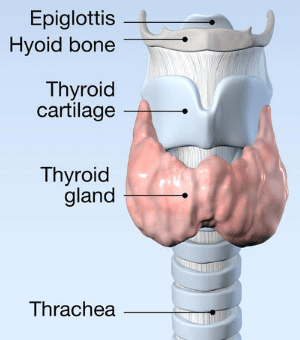 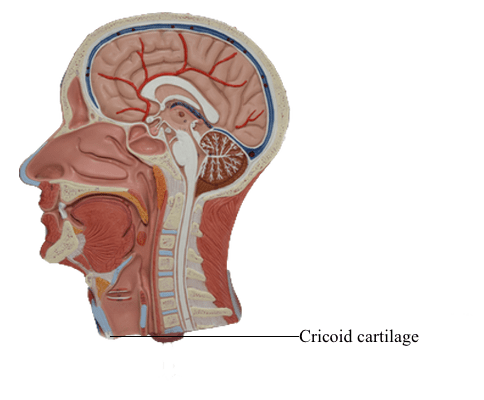 In the histology of wall of trachea, 4 layers are present (Inside to outwards)1. Mucosa: 3 sub layer A muscular septum which is found only in mammals (and crocodile). Normal shape of it is dome like which divides body cavity in two parts upper thoracic cavity & lower abdominal cavity. 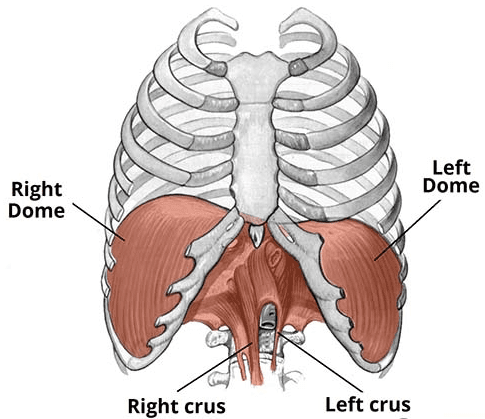 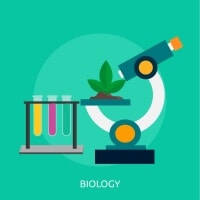