Wave optics describes the connection between waves and rays of light. According to the wave theory of light, the light is a form of energy which travels through a medium in the form of transverse wave motion. The speed of light in a medium depends upon the nature of the medium. 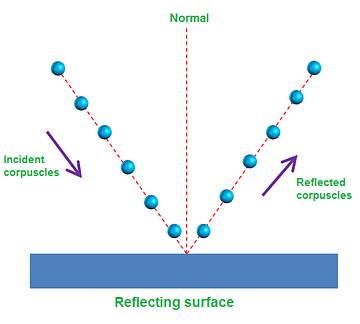 A wavefront is defined as the continuous locus of all the particles of a medium, which are vibrating in the same phase.

These are three types: 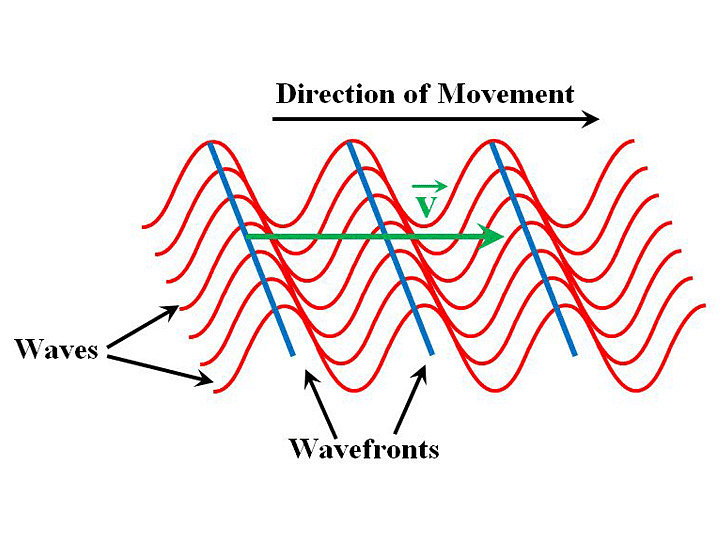 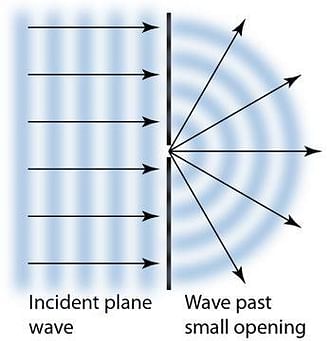 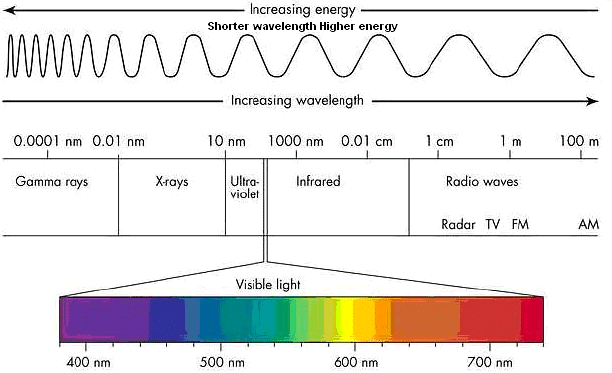 When two similar waves propagate in a medium simultaneously, then at any point the resultant displacement is equal to the vector sum of displacement produced by individual waves.

Conditions for Constructive and Destructive Interference

If two waves of exactly same frequency and of amplitude a and b interfere, then amplitude of resultant wave is given by

where φ is the phase difference between two waves.

where I1 and I2 are intensities of two waves.

Where ω1 and ω2 are width of slits.

where, D = distance of screen from slits, λ = wavelength of light and d = distance between two slits. 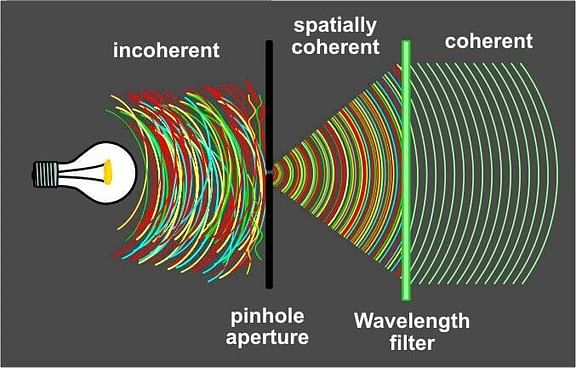 When a transparent sheet of refractive index μ and of thickness t is introduced in one of the path of interfering waves, then fringe pattern shifts in that direction by a distance Y

The document Huygens Principle Interference of Light Waves & Young's Experiment Notes | Study Physics For JEE - JEE is a part of the JEE Course Physics For JEE.
All you need of JEE at this link: JEE
Join Course