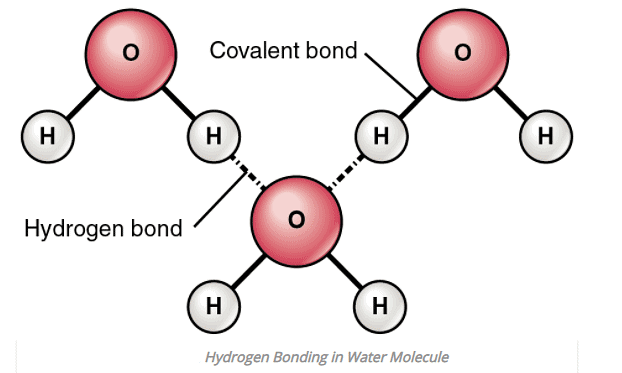 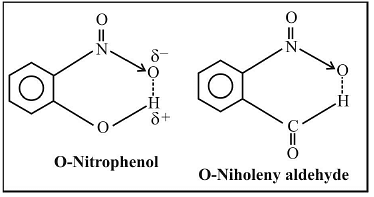 1. Ion-Dipole attraction: This force is between an ion such as Na+ and a polar molecule such as HCl.

2. Dipole-Dipole attraction: It is again in between two polar molecules such as HF and HCl.

3. Ion-Induced dipole attraction: In this case, a neutral molecule is induced by an ion as a dipole.

4. Dipole-induced dipole attraction - In this case, a neutral molecule is induced as a dipole by another dipole. 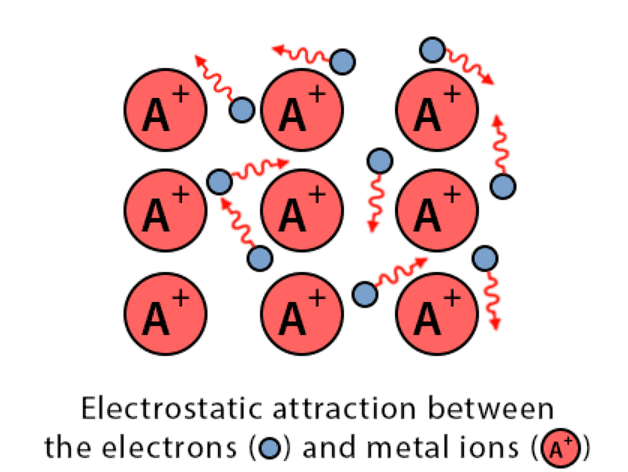