Chemistry also had branches that look at the laws governing these changes. Now that we know what chemistry is let's have a look at it’s various branches and their importance. 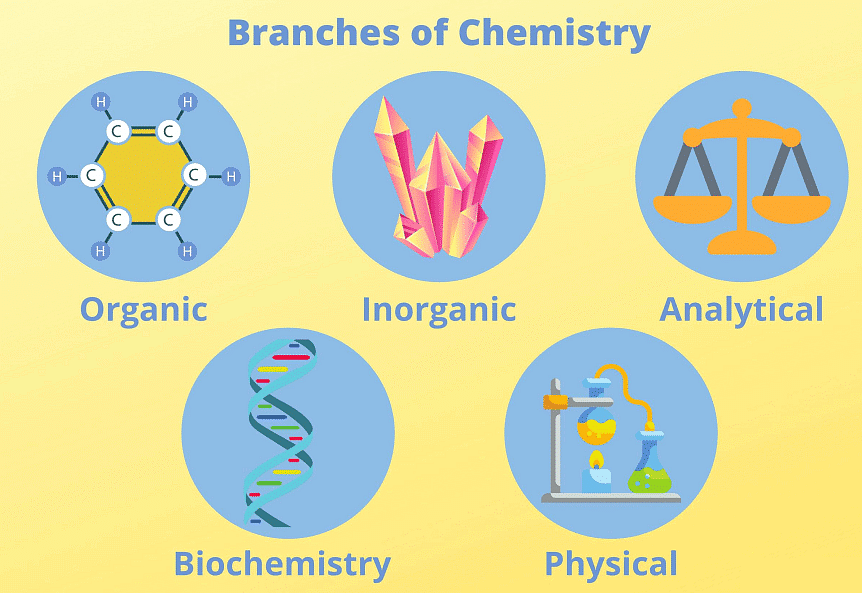 Try yourself:Hair contains keratin proteins which are also present in nails and wool is an example of
Explanation

Biochemistry deals with the chemical processes within and related to living organisms. So, the chemical keratin, of which hair, nails and wool are made up of, comes under this branch of chemistry (science). 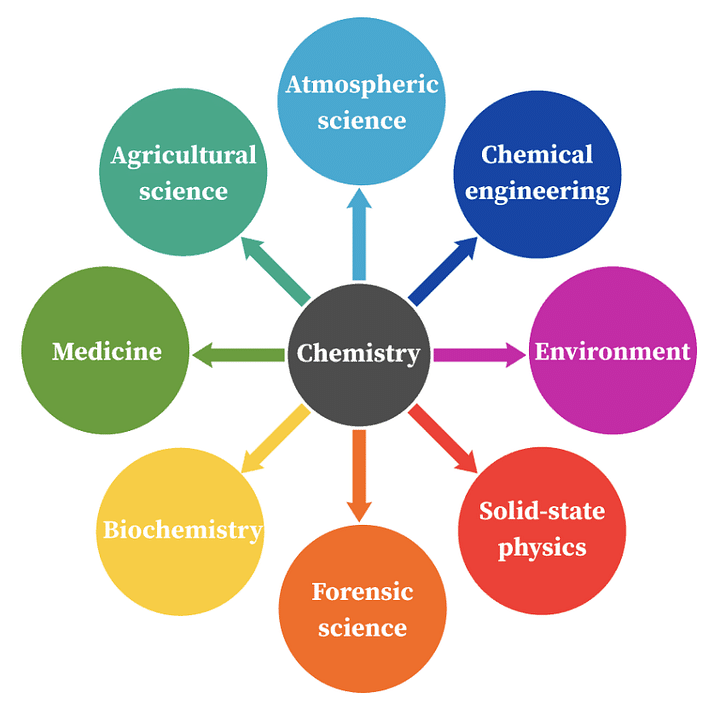 There are many instances in your day-to-day life that involve chemistry, its applications and its principles. Let us look at them one by one.

1. Chemistry in Supply of Food 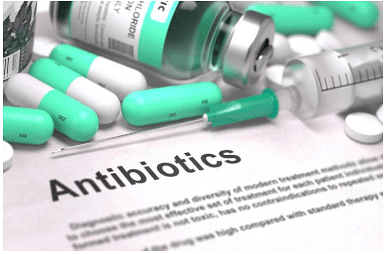 Try yourself:Patients suffering from AIDS can be helped using which of the following drugs?
Explanation
View Solution

3. Scope of Chemistry in Saving the Environment

Thanks to the advancement in the field of chemistry now we have environment-friendly chemicals that help us conserve nature. One such example is the replacement of CFCs ( Chlorofluorocarbons) in refrigerators which contributed to the destruction of the stratospheric ozone.

Because of the advancements in science and chemistry discoveries, we lead a more comfortable life today. You may ask how? Let us see below. 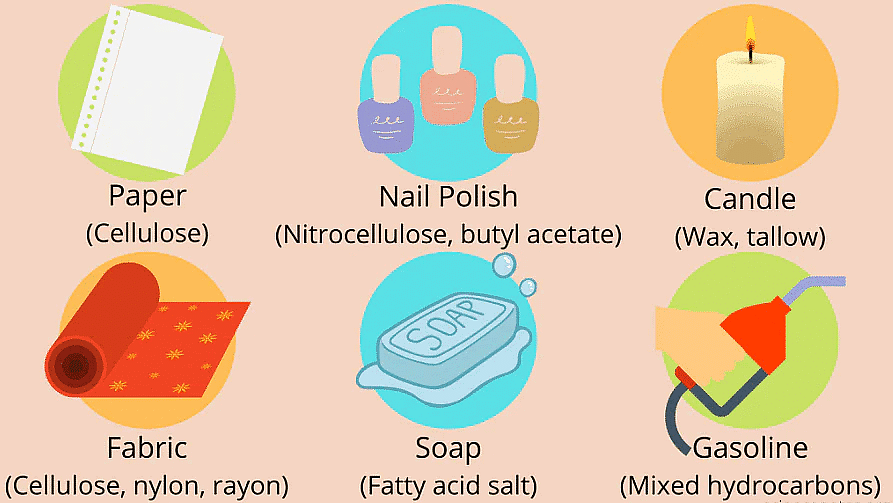 Articles of Domestic use

7. Scope of Chemistry in Industries

8. Scope of Chemistry in War 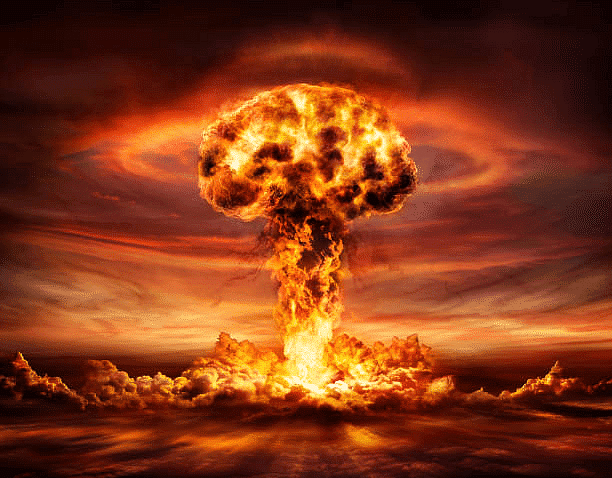 9. Chemistry of Cosmetics in Everyday life

Try yourself:What is the full form of TNT
Explanation

10. Other Examples of Chemistry in Everyday Life

1. What are the main branches of chemistry?

Chemistry is the science of matter properties. All matter is composed of atoms and molecules. There are 5 main branches of chemistry:

2. What is the importance of organic chemistry?