The document Important Questions (Part - 1) - World Geography UPSC Notes | EduRev is a part of the UPSC Course Geography for UPSC (Civil Services) Prelims.
All you need of UPSC at this link: UPSC

Q.1. Where do manganese nodules, the potential source of minerals in oceans, form?Ans. Ocean beds with a mild current.Q.2. Which is the giant flow visible in the night sky exactly opposite to the direction of the sun?Ans. Gegenschein 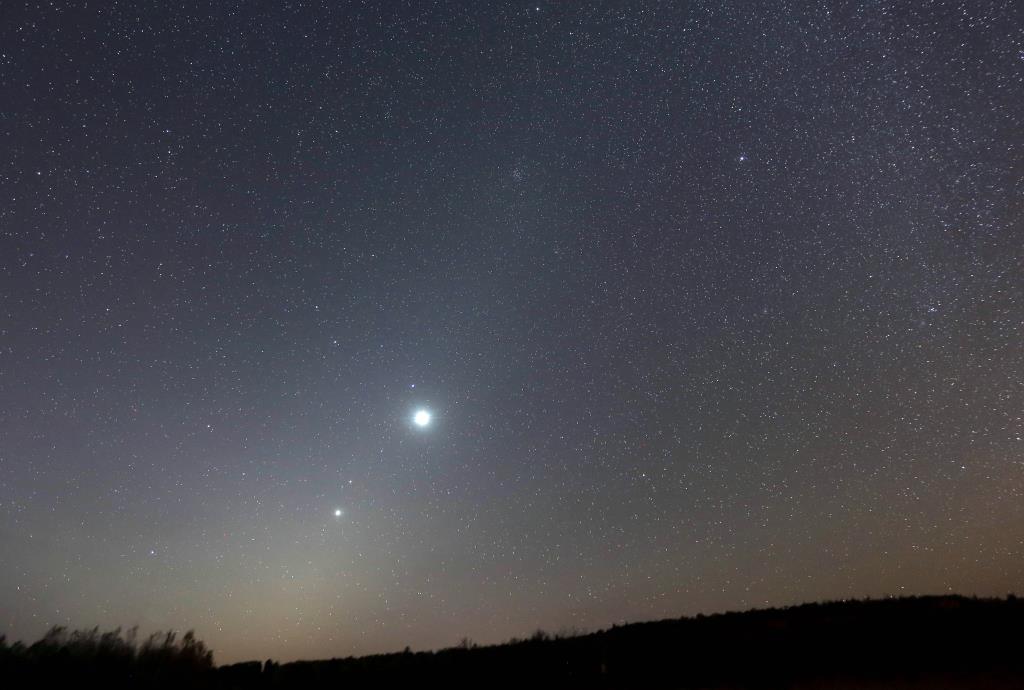 Question 1:Tiny glass-like objects are found in certain parts of the world and are believed to have their origin in the moon. What are they?
Explanation

Tektites are gravel-sized bodies composed of black, green, brown, or gray natural glass formed from terrestrial debris ejected during meteorite impacts and are believed moon to be their origin. 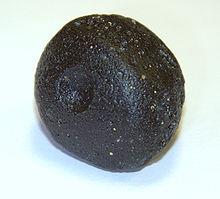 Q.3. Which planet is often described as a cold, lifeless desert?Ans. MarsQ.4. Which planet is believed to have the runaway greenhouse effect?Ans. VenusQ.5. Which animal was the first to enter space and indicate that life can exist in it?Ans. DogQ.6. What kind of pollution presently threatens the space beyond the earth?Ans. Space junkQ.7. Which is the hot, dry sand-laden wind that blows from Africa to the Mediterranean region?Ans. SiroccoQ.8. Which is the long, narrow current of high-speed winds that blow at high altitudes?Ans. Jet streamQ.9. Which atmospheric phenomenon is directly linked to the oceanic phenomenon of El Niño?Ans. Southern Oscillation
Question 2:Which type of forest is the most fertile reservoir of wildlife?
Explanation

Q.10. One-third of all the world's rain forest is in:Ans. BrazilQ.11. Where is the largest rain forest in the world located?Ans. Amazon basin Q.12. What is known as a miracle crop?Ans. Soyabean
Question 3:The terrace type of agriculture was developed in:
Explanation

Terrace farming is a method of farming whereby “steps” known as terraces are built onto the slopes of hills and mountains. This form of agriculture is developed in China.

Q.13. When were synthetic fertilizers first manufactured on a large scale and used in agriculture?Ans. The 1930's.Q.14. What is the estimated percentage of the world's land, suitable for farming?Ans. 24%Q.15. Swidden - slash and burn - farming had its origin in:Ans. EuropeQ.16. Which European king ordered that a man should be tortured for burning coal and fouling the air?Ans. KingQ.17. Which country's fishing catch has drastically fallen because it did not allow time for fish to breed and replenish itself?Ans. PeruQ.18. The name ‘Amoco Cadiz’ goes down in history in the memory of a giant:Ans. Oil slickQ.19. Which expedition was devoted to the study of all the aspects of an entire ocean?Ans. Atlantic Expedition
Question 4:For which commodity did Christopher Columbus cross the Atlantic and reach India?
Explanation

In 1492 Christopher Columbus arrived in America while searching for a direct western route to the Spices in India.

Q.20. The conservation and protection of which bird was the mission of Project Grus:Ans. Common CraneQ.21. What is Project FAMOUS concerned with?Ans. Ocean bedQ.22. What does Project JAWS deal with?Ans. WindsQ.23. Who originally inspired the environmentalist movement?Ans. Henry David Thoreau Q.24. When was the Jawaharlal Nehru Community Biodiversity movement launched in India?Ans. 1989

Question 5:Where was the ‘Mitti bachao’ (Save the Soil) movement launched in India?
Explanation

The Mitti Bachao Andolan was started in the year 1977 against waterlogging and salinity caused by the Tawa Dam in Hoshangabad, Madhya Pradesh.

Q.25. Which country has the oldest tradition of popular movements aimed at the protection of the natural and man-made environment?Ans. The United KingdomQ.26. Where is the World Resources Institute located?Ans. Washington, D.C.Q.27. An anticline is an arch-like fold or upholds in rock strata resulting from compression in the earth’s crust.Ans. GlandQ.28. Where is the Centre for International Environmental Information located?Ans. New YorkQ.29. Which organization campaigns for the protection of species?Ans. Club of Earth.Q.30. Where is the office of the Scientific Committee on Problems of the Environment located?Ans. Paris
Question 6:Where are the headquarters of the World Commission on Environment and development located?
Explanation

The World Commission on Environment and Development (WCED), the mission of the Brundtland Commission is to unite countries to pursue sustainable development together. The Chairperson of the Commission, Gro Harlem Brundtland, was appointed by United Nations Secretary-General Javier Pérez de Cuéllar in December 1983.  Its HQ is in Geneva, Switzerland.

Friends of the Earth International(FoEI) currently has a secretariat (based in Amsterdam, Netherlands) which provides support for the network and its agreed major campaigns.The executive committee of elected representatives from national groups sets policy and oversees the work of the secretariat. In 2016, Uruguayanactivist Karin Nansen was elected to serve as chair of Friends of the Earth International.

It is located at Dehradun, Uttarakhand.

Q.42. Where is the National Institute of Occupational Health located?Ans. Ahmedabad
Offer running on EduRev: Apply code STAYHOME200 to get INR 200 off on our premium plan EduRev Infinity!
Download EduRev app here for UPSC preparation.