Section 498 (A) MisuseSupreme Court has highlighted the growing misuse of section 498A of IPC with the rising clash in marriages. It is observed by the Court that there is increased use of provision such as section 498A IPC as an instrument against the husband and his relatives. Section 498 (A)

How Section 498A is Misused

Do Other Agencies Play a Role

Representation of Women in JudiciaryWhy in News?

Recently, the Chief Justice of India raised concerns about the lack of women among High Court judges.

What is the International Day of Women Judges?About

What is the State of Women in Judiciary?

What are the Reasons for Low Women Representatives?

What is the Significance of High Women Representation?

What are the Key Points of the Campaign?

What are the Key Points?Background

Democracy Report 2022Why in News?According to the latest report from the V-Dem Institute at Sweden’s University of Gothenburg, the level of democracy enjoyed by the average global citizen in 2021 is down to 1989 levels, with the democratic gains of the post-Cold War period eroding rapidly in the last few years.

What Parameters were used to Assess the Status of a Democracy?

What are the Main Findings of the Report?

What does the report say about the Changing Nature of Autocratisation?

Brahmaputra (NW2) gets connected with Ganga (NW1)Why in News?Recently, the Union Minister of Ports, Shipping & Waterways received the maiden voyage of food-grains from Patna to Pandu port via Bangladesh in Guwahati (Assam).

What is the Significance of this Achievement? 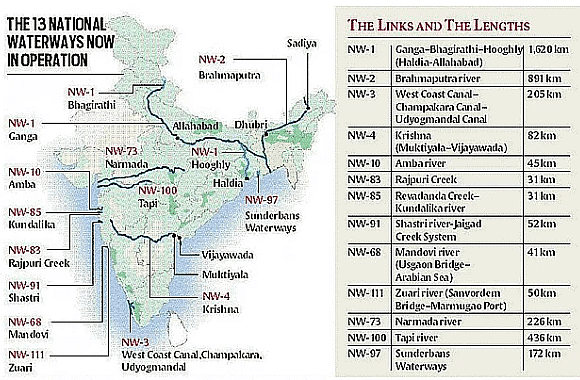 What is the Scope of Inland Waterways in India?

What are the Advantages of an Inland Waterways Network?

What are the Highlights of the Judgements?

What were the Amendments done in the Act?

What are the Objectives and Issues Related to the Amendments?