The document Introduction to Motion in a Straight Line Notes | Study Physics For JEE - JEE is a part of the JEE Course Physics For JEE.
All you need of JEE at this link: JEE

Motion can be defined as the change in position of an object with respect to its surroundings in a given interval of time. Motion can be seen in each and every activity of our life.

We might have noticed that different objects move differently. Some objects move in a curved path, some in a straight path and a few others in a different way. According to the nature of the movement, motion is classified into three types as follows:

It is a type of translational motion where the body moves in a unique direction along a single dimension. In linear motion, the particles move from one point to another in either a straight line or a curved path. The linear motion depending on the path of motion is further divided as follows: 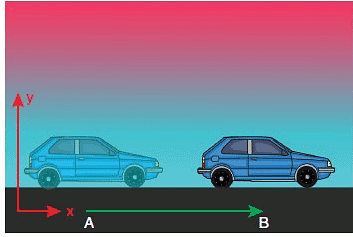 Try yourself:When the motion of a body is confined to only one plane, the motion is said to be:
Explanation

Rotatory motion is the motion that occurs when a body rotates on its own axis.  A few examples of the rotatory motion are as follows:

What is Motion in a Straight Line?

If an object changes its position with respect to its surroundings with time, then it is called in motion. It is a change in the position of an object over time. Motion in a straight line is nothing but linear motion. As the name suggests, it’s in a particular straight line, thus it can be said that it uses only one dimension. 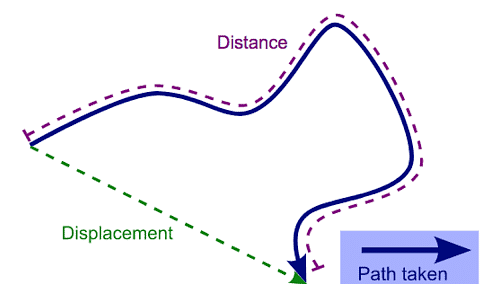 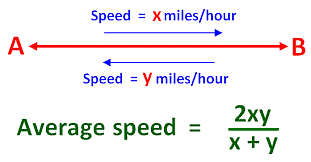 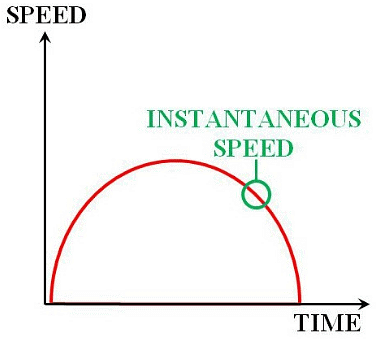 The rate of change of displacement of an object in a particular direction is called its velocity.

Try yourself:Which of the following statement is correct regarding velocity and speed of a moving body?
Explanation

Velocity is a vector quantity having a magnitude and a specific direction. So, velocity is nothing but speed in a particular direction.

The time rate of change of velocity is called acceleration.

If a body starts with velocity (u) and after time t its velocity changes to v, if the uniform acceleration is a and the distance travelled in time t in s, then the following relations are obtained, which are called equations of uniformly accelerated motion.

If a body moves with uniform acceleration and velocity changes from u to v in a time interval, then the velocity at the midpoint of its path.

The document Introduction to Motion in a Straight Line Notes | Study Physics For JEE - JEE is a part of the JEE Course Physics For JEE.
All you need of JEE at this link: JEE