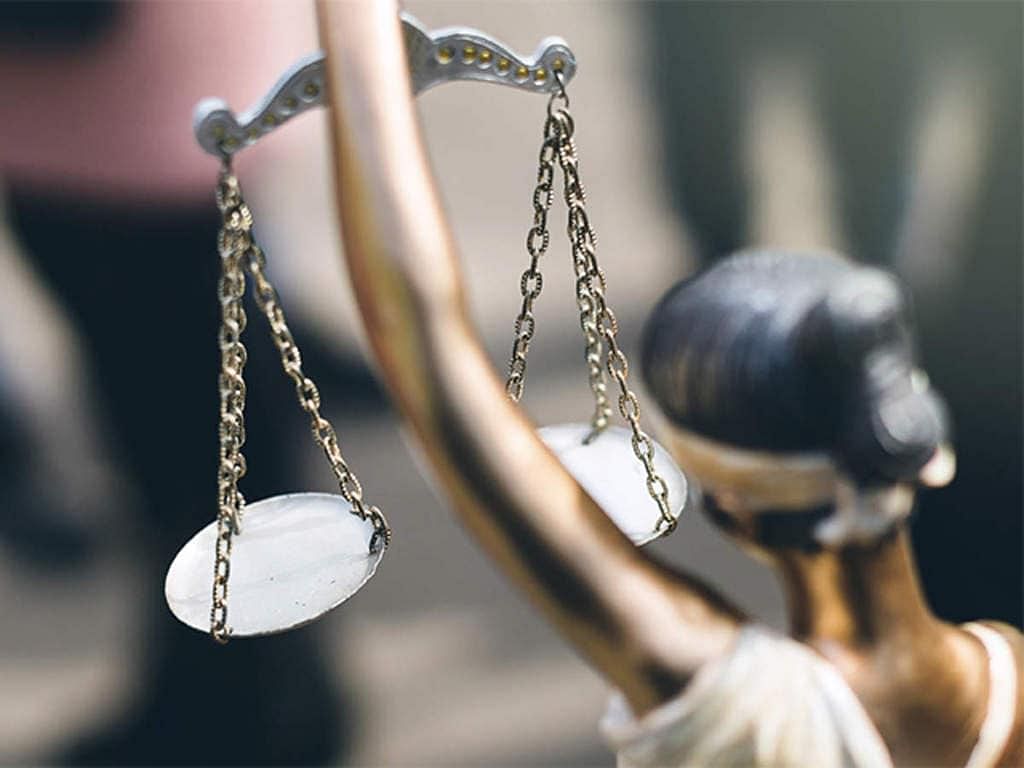 Illustration demonstrates the alibi plea, which is derived from Section 11. (a). The word "alibi" comes from the Latin word "alibis," which meaning "elsewhere." It is a convenient term for an accused's defence claiming he was so far away from the scene of the crime that he could not possibly have participated in the crime. The Indian Penal Code or any other law does not recognise alibi as a special or general exception. The fact that facts that are contradictory with the fact in issue are significant is only a rule of evidence recognised in Section 11 of the Evidence Act.

If the accused's evidence is of such high quality and standard that the court may entertain some reasonable doubt about his attendance at the scene of the crime, the court will assess the prosecution's evidence to see if it leaves any room for the defence of alibi. The accused's burden is undeniably onerous. This stems from Section 103 of the Evidence Act, which states that the person who asks the court to believe in the existence of a fact bears the burden of evidence. When weighing the prosecution and defence cases against each other, if the balance tips in favour of the accused, the prosecution will fail, and the accused will be entitled to the benefit of the reasonable doubt that will emerge in the trial.

For the reasons stated above, we believe that the accused-appellant is entitled to the benefit of the doubt and that his appeal should be granted.

Despite the fact that we believe Jayantibhai Bhenkarbhai, the accused-appellant before us, is entitled to an acquittal, we are aware that the High Court has found five accused persons guilty and condemned them under Section 149 IPC. With Jayantibhai, the accused-appellant before us, acquitted, the number of perpetrators in the incident is reduced to less than five, and the accusation brought under Section 149 IPC is dismissed. We may have looked into the legality and propriety of the non-appealing accused people' convictions as well, as part of our jurisdiction under Article 136 of the Constitution. In the facts and circumstances of this instance, however, we are hesitant to do so. Even if the charge brought under Section 149 IPC fails, the non-appealing accused parties could still be found guilty under Section 149 IPC.