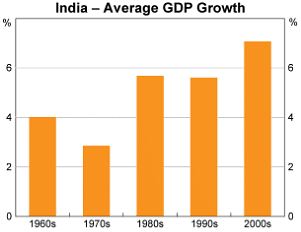 Income and Other Goals

How to Compare Different Countries or States? 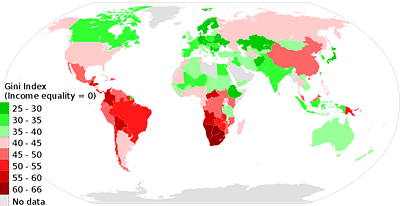 Gini coefficient of India and other countries according to the world bank (2014), Higher Gini Index means more income inequality

The United Nations Development Programme (UNDP) is the United Nations' global development network. It promotes technical and investment cooperation among nations and advocates for change and connects countries to knowledge, experience, and resources to help people build a better life for themselves.

Income and Other Criteria

Sustainable development is a process that fulfils the needs of the present generation, without causing any harm to the ability of the future generations to meet their own needs. 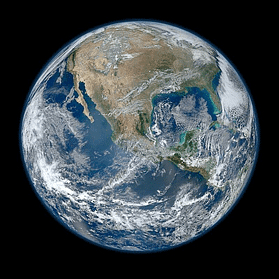 Try yourself:Pick out the cause (from below) that enhances environmental degradation:
Explanation

Allowing increase in the level of exhaust fumes emitted by cars, buses, trucks, etc. will increase air pollution and also the consumption of fossil fuels.