All activities that give an income in return are called economic activities.Example: People going for work in factories, banks, schools, etc.

Economic activities can be classified into different sectors on the basis of the nature of work. 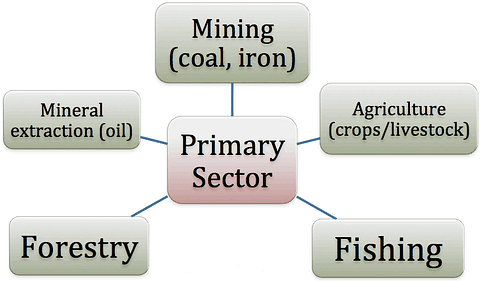 Question for Key Concepts: Sectors of the Indian Economy
Try yourself:Which of the following activities does not belong to the primary sector?
Explanation 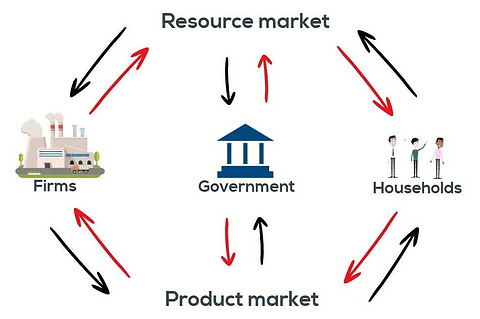 The Dependency of 3 Sectors on Each Other

Division of Sectors as Organised and Unorganised

How to Protect Workers in the Unorganised Sector?

In the unorganized sector, protection and support are required for the workers for their economic and social development. Besides getting irregular and low paid work, they also face social discrimination.

Question for Key Concepts: Sectors of the Indian Economy
Try yourself:Which of the following examples does not fall under unorganized sector?
Explanation

An unorganised sector is one that is defined as consisting of unincorporated private enterprises owned by the individual and households.
Which are involved in the sales and production of goods and services operate on a partnership or sole proprietorship and consists of less than 10 workers.
The doctor who is in the hospital is treating the patient is providing his service and is working in an organized structure that is made of many other doctors and nurses and adjoining staff.