Important amendment 7th, 42nd, 44th, 73rd, 74th and 97th Amendments. In fact, the 42nd Amendment Act (1976) is known as the "Mini-Constitution' due to the important and large number of changes made by it in various parts of the Constitution. However, in the Kesavananda Bharati easel (1973), the Supreme Court ruled that the constituent power of Parliament under Article 368 does not enable it to alter the "basic structure' of the.

Salient Features of the Constitution 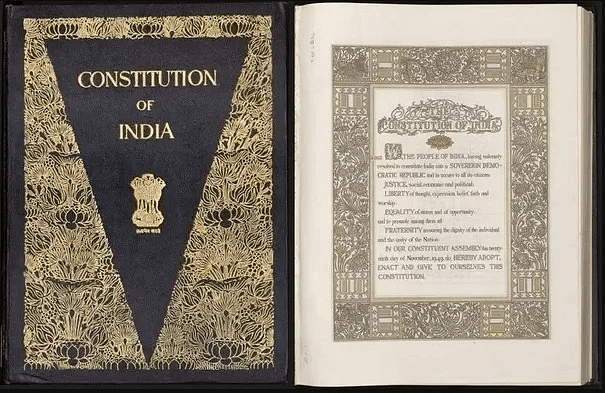 Dr B R Ambedkar proudly acclaimed that the Constitution of India has been framed after ransacking all the known Constitutions of the World'. The structural part of the Constitution is, to a large extent, derived from the Government of India Act of 1935.

Blend of Rigidity and Flexibility

The Constitution of India is neither rigid nor flexible but a synthesis of both. Article 368 provides for two types of amendments: 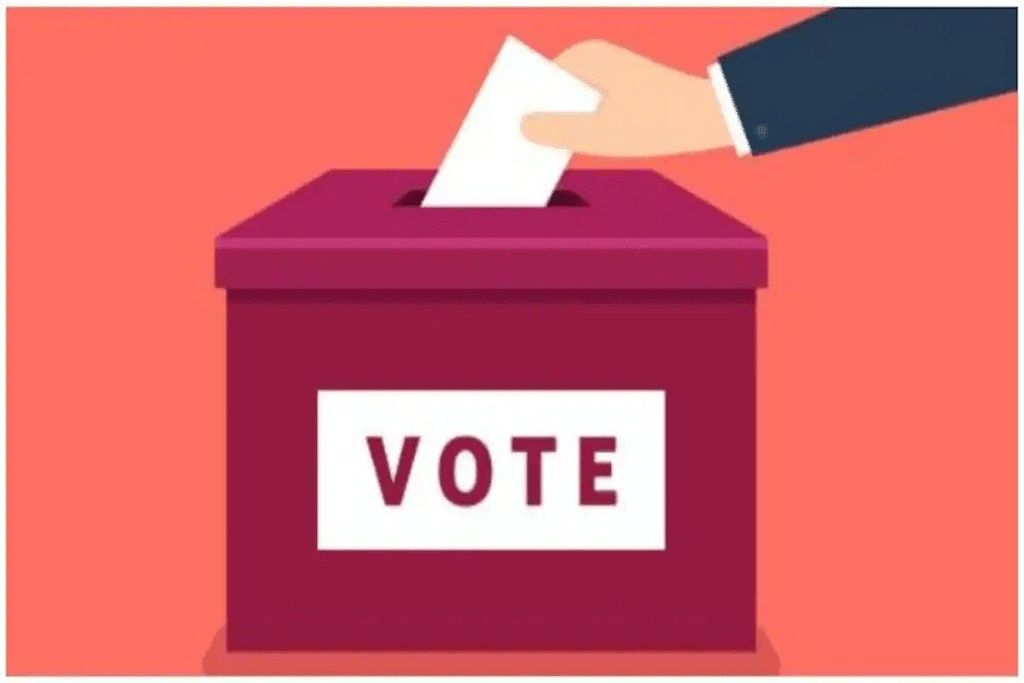 A secular State covered in the Preamble chapter.