The Supreme Court of India is the highest judicial court and the final court of appeal under the Constitution of India, the highest constitutional court, with the power of judicial review. 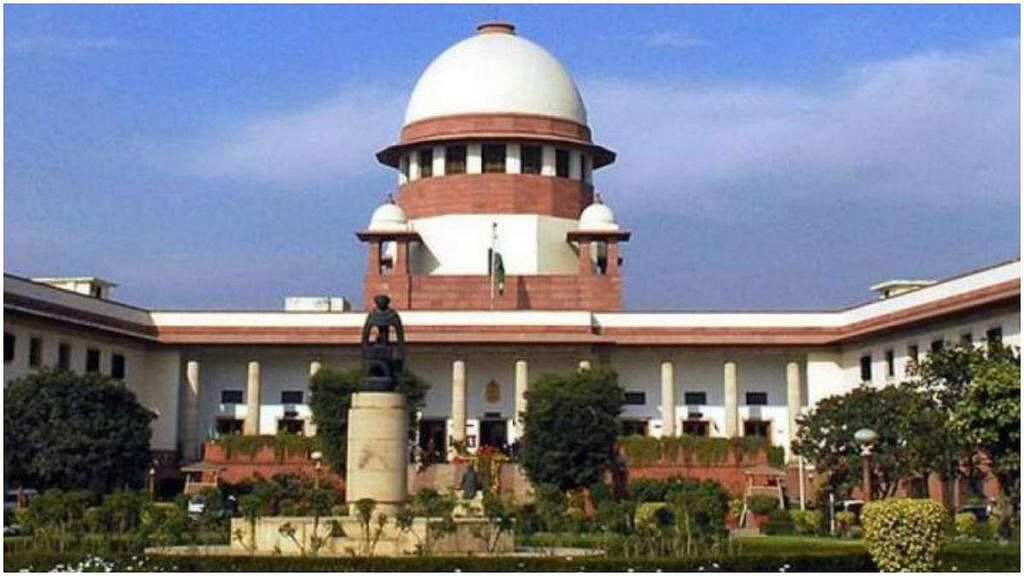 Brief History of the Supreme Court of India

The Seat of Supreme Court

Judges of Supreme CourtAppointment of Judges

The Constitution has not fixed the tenure of a judge of the Supreme Court.However, it makes the following three provisions in this regard:

(i) He holds office until he attains the age of 65 years.

(ii) He can resign his office by writing to the President.

(iii) He can be removed from his office by the President on the recommendation of the Parliament.

The President can appoint a judge of the Supreme Court as an acting Chief Justice of India when:

(i) The office of Chief Justice of India is vacant.

(ii) The Chief Justice of India is temporarily absent.

(iii) The Chief Justice of India is unable to perform the duties of his office. 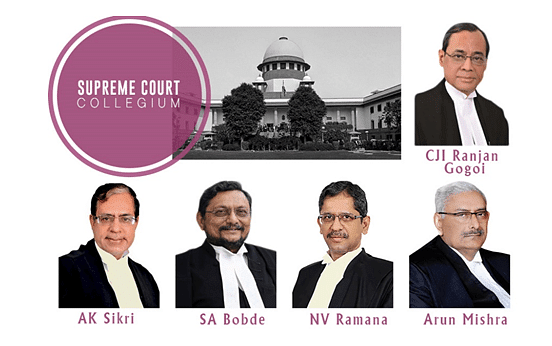 Working of Collegium System and NJAC 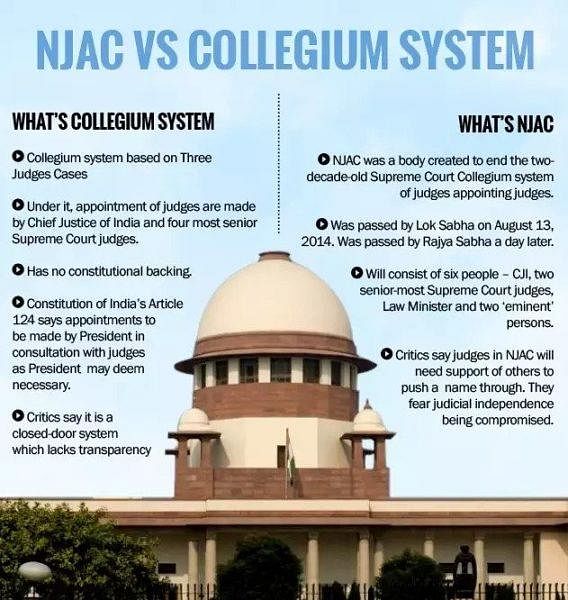 The Supreme Court is empowered to issue writs, including habeas corpus, mandamus, prohibition, quo-warranto, and certiorari for the enforcement of the fundamental rights of an aggrieved citizen.

The Constitution under Article 143 authorizes the President to seek the opinion of the Supreme Court in the two categories of matters:

(i) On any question of law or fact of public importance which has arisen or which is likely to arise.

(ii) On any dispute arising out of any pre-constitution treaty, agreement, covenant, engagement, sanador other similar instruments.

A Court of Record

As a Court of Record, the Supreme Court has two powers:(i) The judgments, proceedings and acts of the Supreme Court are recorded for perpetual memory and testimony. These records are admitted to be of evidentiary value and cannot be questioned when produced before any court.

(ii) They are recognized as legal precedents and legal references.

(iii) It has power to punish for contempt of court, either with simple imprisonment for a term up to six months or with a fine up to 2,000 or with both.

Recent Issues in the Supreme Court

It refers to the privilege of the Chief Justice to constitute Benches to hear cases.

(i) The controversy has emerged in the Supreme Court over the absolute power of Chief Justice on the judicial administration.

(ii) The SC has upheld a number of times that “the Chief Justice is the master of the roster and he alone has the prerogative to constitute the Benches of the Court and allocate cases to the Benches so constituted.”