The National Disaster Management Authority (NDMA) is the apex statutory body for disaster management in India. 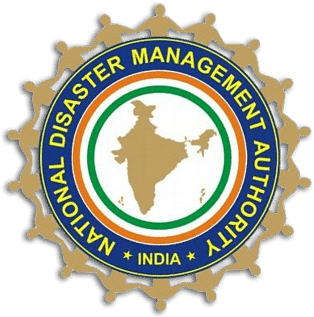 Functions and Responsibilities of NDMA 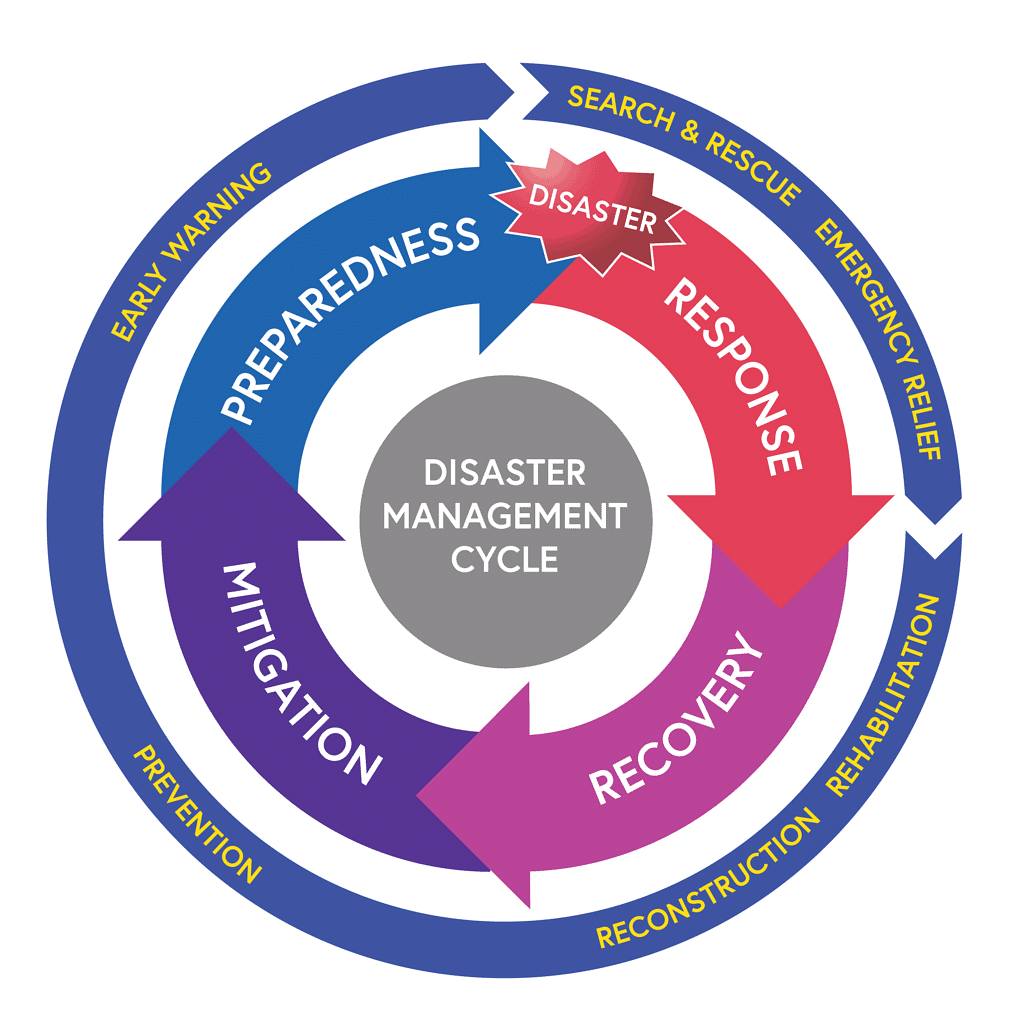 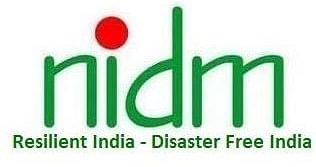 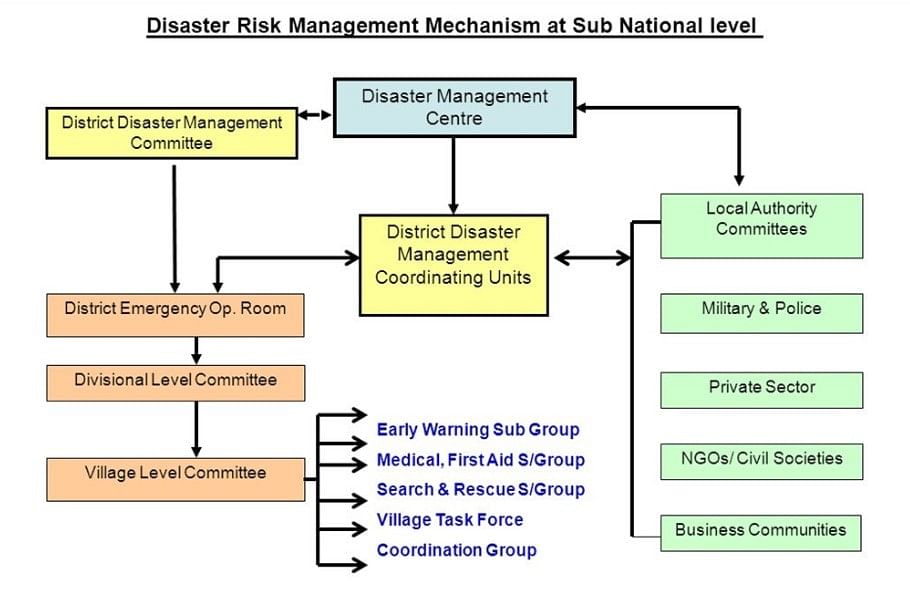 Achievements of Disaster Planning in India

NDMA deputed a team to visit the HUDHUD affected districts of Andhra Pradesh and Odisha to have first hand information on the good practices. Andhra Pradesh demonstrated an equally excellent evacuation strategy for millions during cyclone Hudhud in 2014.