The Great Himalayas Mountain ranges is the world’s highest mountain range and home to planet’s highest Mountain peaks. Major Himalaya mountain peaks are situated in the Karakoram ranges,Garhwal Himalaya and Kanchenjunga. The highest Himalaya Mountain Peaks in India are Kanchenjunga,Nanda Devi and Kamet. Most of the peaks are situated in the Uttarakhand state of India

• The highest mountain Kangchenjunga is located at the border of India and Nepal in the great Himalayas range, Sikkim. Kangchenjunga section contains five peaks and the region has twelve more peaks over 7,000 m (23,000 ft). 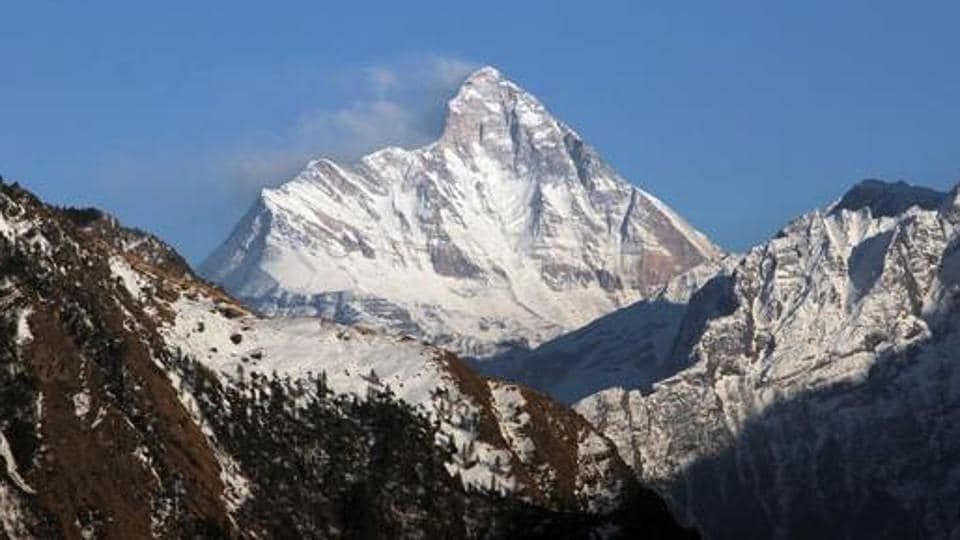 • The 7,151 m (23,461 ft) highest Hardeol peak is situated in the Milam valley of Pithoragarh district in Uttarakhand. Hardeol peak lies very next to another Himalayan mountain peak called Tirsuli with an height of  7,074 m (23,209 ft).

• The Chaukhamba summit is the highest peak in the group of the Gangotri situated in the Garhwal Himalaya region of Uttarakhand. The Gangotri Group has total four peaks and Chaukhamba I is the highest among them with an elevation of 7,138 m (23,419 ft). Chaukhamba got its name due to the four big peaks along with each other. 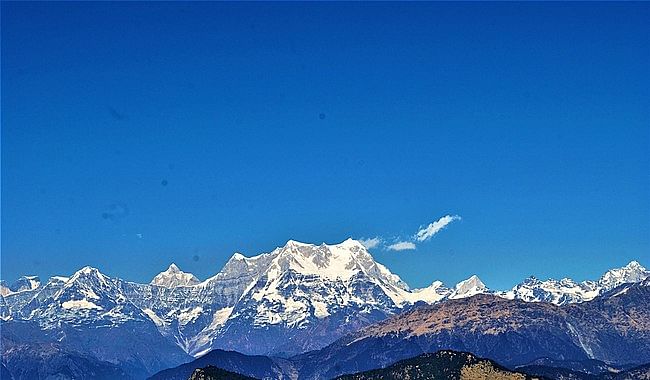 • The highest peak of the group is Trisul I at an elevation of 7,120 m (23,359 ft). The three got its name after Trishul weapon of Lord Shiva, Trisul mountain peaks are near to the Nanda Devi sanctuary.