Distance is defined as the product of speed and time and it can be represented as follows:d = s × tWhere,

Most commonly used units of measurement of length are:

Following is the table explaining the relationship between all these units:

Measurement of Mass: Mass and Weight

Mass is a basic characteristic property of matter. It exists self-sufficiently and is independent of all other parameters such as the temperature, pressure, and the location of the object in space. Atomic mass is the mass of an atom expressed in atomic mass units. The matter has mass and occupies space. These two things are taught to us as soon as we can grasp these concepts. A matter is anything you can touch physically, so everything you see and interact with around you has a mass. Mass is often confused with another parameter. This confusion occurs due to the fact that this parameter is mistakenly used around the globe instead of mass due to its convenience and also due to the fact that we weigh things to find out their mass. This parameter is called weight. Let’s explore both of these essential parameters thoroughly.

Mass by definition refers to the amount of matter in a particular object. This value of the amount of matter i.e. mass of an object is an intrinsic value of that body and it can help us find out various other parameters that are dependent on the mass. Mass determines the strength of its mutual gravitational attraction to other bodies, its resistance to acceleration due to a force, Inertia, and mass can also be used to derive the energy content of a sample through the theory of Relativity using Albert Einstein’s E = mc2.The SI Unit of mass is the kilogram (kg). A kilogram can be divided into 1000 grams and it was first defined as one cubic decimetre of water at the melting point of ice, i.e. 0o C. This was a very risky method of defining the unit of mass since the melting point of ice can be altered easily leading to changes in the value of a kilogram. Such changes in the basic units of science can cause a catastrophe which is why the Kilogram was redefined as the mass of the International Prototype Kilogram. International prototype Kilogram is a block of Platinum-Iridium alloy in the shape of a cylinder 39.17 millimetres in both height and diameter. Kilogram serves the function of everyday use perfectly well but it becomes unfeasible as a unit in the case of both extremely large and tiny masses.

For tiny and larger objects we use other units;

Where m is the mass and g is the acceleration due to gravity at that particular location. The unit of measurement of weight is Force, the SI Unit of which is Newton. For example, an object that has a mass of 50 kg experiences a gravitational force i.e. weight which is equal to 50 x 9.8 = 490 Newton. So when you tell your friends you weight 50 kg you are telling them about your mass and not your weight. The same object albeit with the same mass of 50 kg will weigh 1/6th on the moon what it did on Earth. Weight and mass mean the same thing on Earth since the effects of gravity are fairly constant throughout the Earth. It was upon our venture into space that it became necessary to create a distinction between mass and weight. 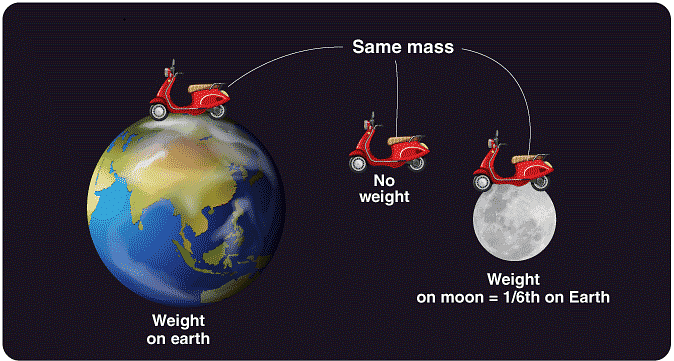 Time measurement is a complicated task and is always a challenge for us, how do we measure a minute, an hour, a day. Our ancestors noticed that there were some periodic events that never changed, like the changing of seasons, rising and setting of the sun, etc. These were the first attempts mankind had ever made to measure time, it was pretty simple, and the measurements they got were accurate for those times, the first-ever device used to measure time in the daytime was the sundial. 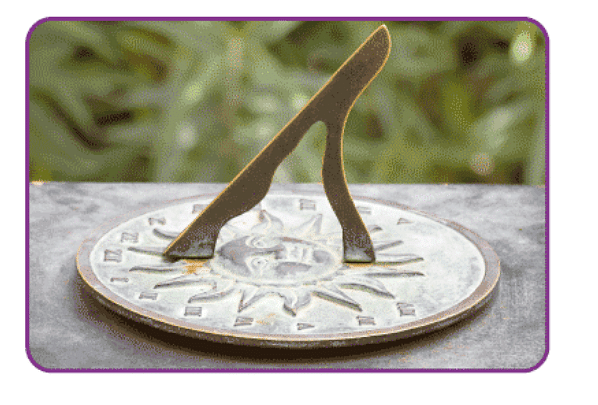 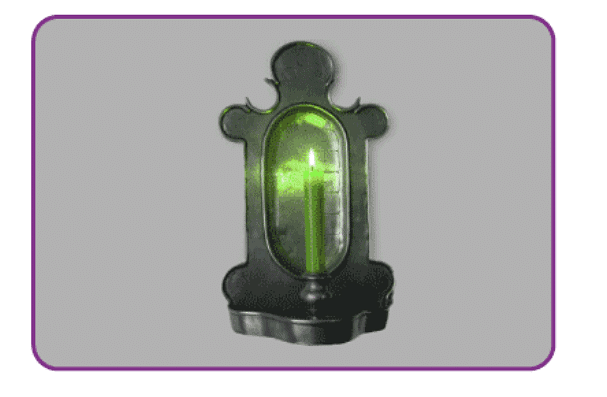 Notice how periodic events like rising and setting of the sun were used for time measurement, Can you say which periodic event should be used to measure a month?

It takes approximately 29.5 days for the moon to change its phase from one full moon to the next so it’s the closest our ancestors could get to measure a month, 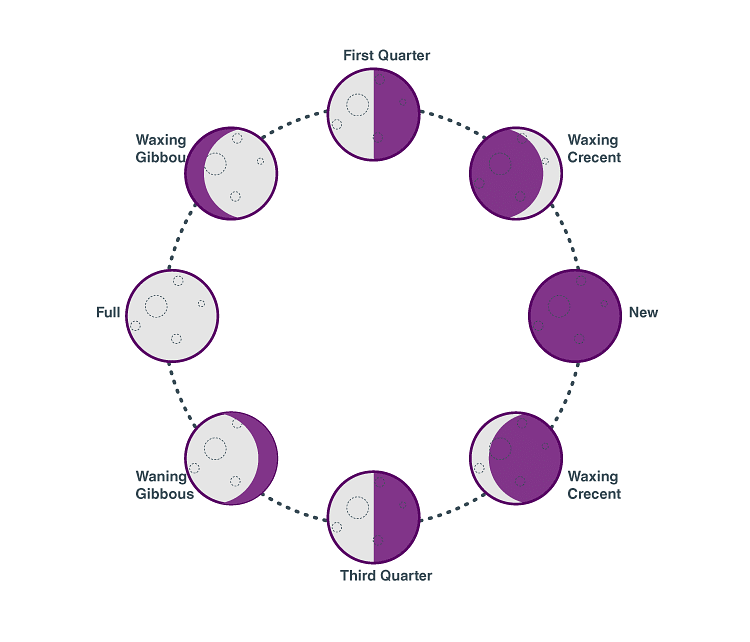 And a year was measured by the changing of seasons, it would take exactly one year for the monsoon to return. So people counted the number of days in one year this way, measurement of a year was very important because we rely on rain for our crops hence knowledge about rain was vital for agriculture. As technology advanced, we devised more and more sophisticated methods to measure time, a simple pendulum was used, as long as the weight of the bob and the length of the pendulum is unchanged, the pendulum would oscillate at a constant rate. 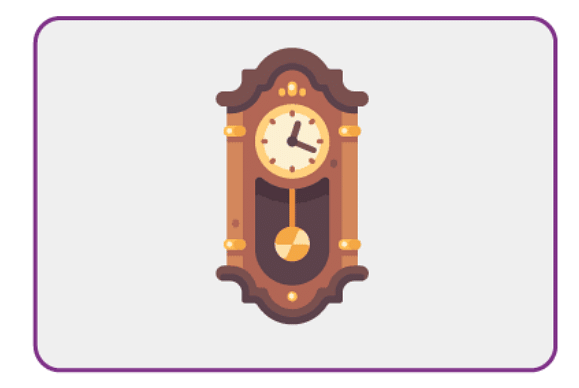 What mechanism does your wristwatch use for time measurement? Modern clocks make use of a piezoelectric crystal called quartz, you must have read quartz written on a wall clock while checking the time, well this crystal vibrates at a specific frequency when voltage is applied to it, so it is designed in such a way that a frequency of one hertz is obtained from it, this is used to measure time.In this way periodic events can be used to measure time, here is an assignment for you, what periodic events can you find around your other than the one mentioned in this article to measure time, make a note of them and find a way to measure accurate time using it. This could be helpful for your next science project.

The document Measurement of Length, Mass & Time Notes | Study Physics Class 11 - NEET is a part of the NEET Course Physics Class 11.
All you need of NEET at this link: NEET
Join Course