A mineral is a naturally occurring substance, representable by a chemical formula, that is usually solid and inorganic, and has a crystal structure.More than two thousand minerals have been identified and most of these are inorganic, which are formed by the various combination of elements. However, a small proportion of the earth’s crust contains organic materials, consist of single elements such as gold, silver, diamond, and sulfur.

Mineral resources can be divided into two major categories. 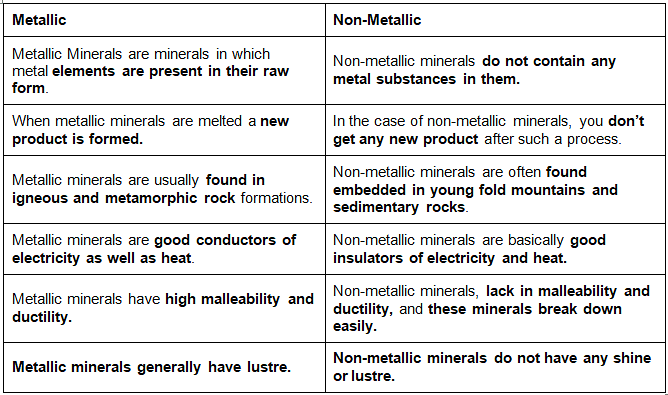 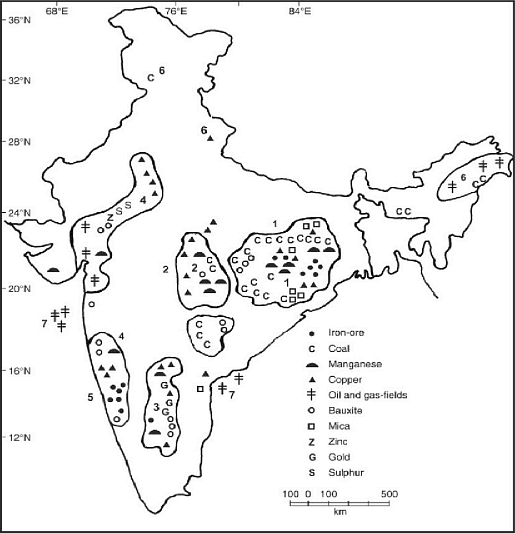 There are five major mineral belts in India namely: 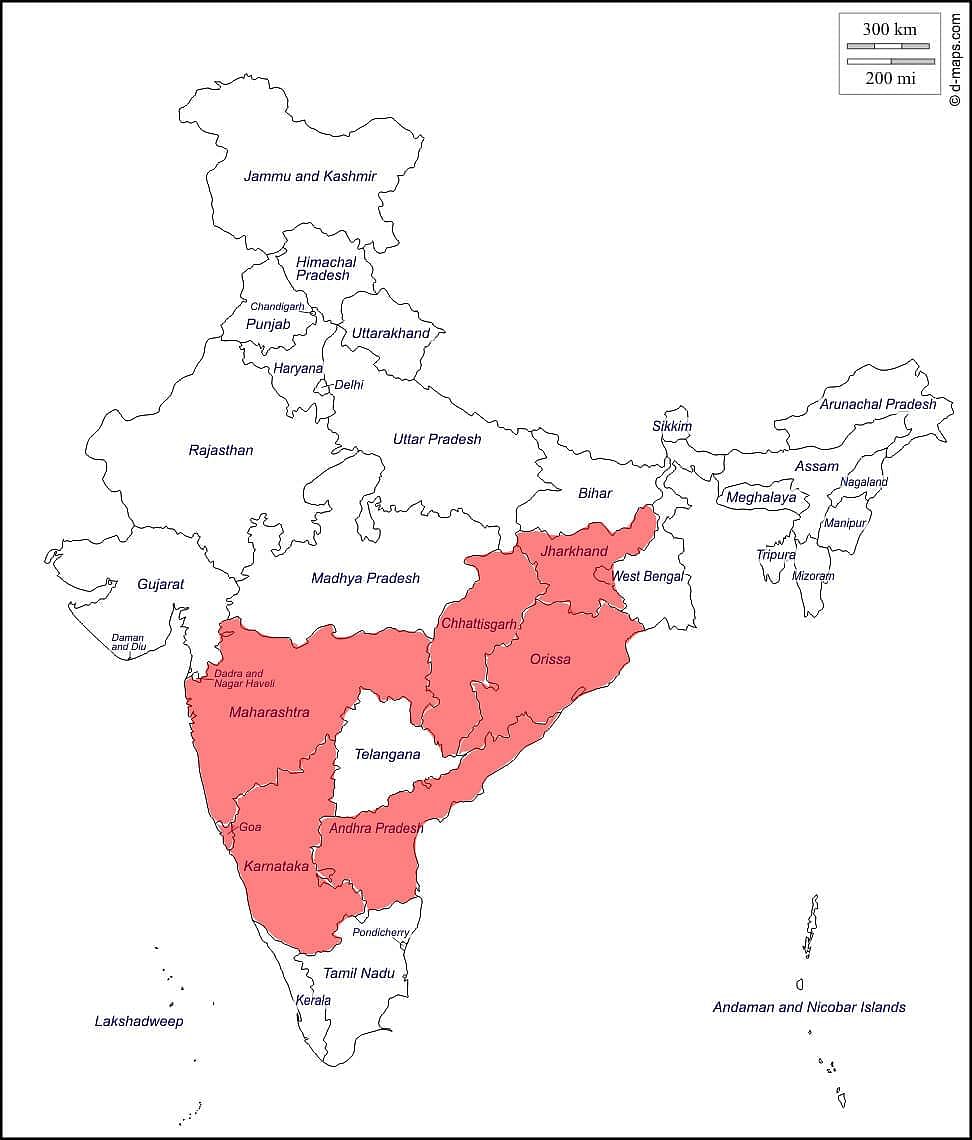 The iron ore is found in following four type

Reserves and distribution of iron ore

About 95% of total reserves of iron ore is found in the States of Odisha, Jharkhand, Chhattisgarh, Karnataka, Goa, Telangana, Andhra Pradesh, and Tamil Nadu.

The ores in Orissa are rich in Hematite. India’s richest Hematite deposits are located in Barabil-Koira Valley. This valley lies in Keonjhar and adjoining Sundergarh district.

The most important deposits occur in

Iron ore in Other States

Apart from the major producing states described above, iron ore in small quantities is produced in some other states also. They include :

As per this report

Export of iron ore from India

India’s iron ore mining face a lot of problems, some of them are:

The distribution of coal in Indian is in two categories

On the basis of carbon content, it can be classified into the following three types:

Distribution of Coal in India

There was a phenomenal increase in the production of lignite coal after independence.

Areas of lignite production are as follows:

Problems of Coal Mining in India

Following measures are suggested for the conservation of coal in India. 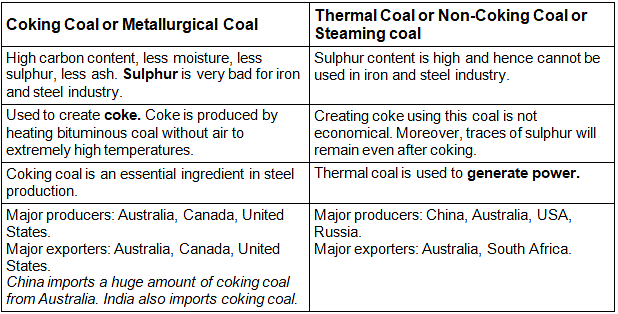 Coal Reserves in India by State

Coal Production in India by StateAll data from 2013-2014. For latest data you must follow newspapers/India year Book or Reports published by Ministry of Coal.

List of Major Coal Fields in India (with few details)