There are three types of hydropower facilities: impoundments, diversion, and pumped storage some hydropower plants use dams and some do not.

Classification of Hydro Projects based on Installed Capacity

While Ministry of Power, Government of India is responsible for large hydro projects, the mandate for the subject small hydro power (up to 25 MW) is given to Ministry of New and Renewable Energy.

Way ForwardHowever, a better option is re-engineering of the power market to treat hydropower as a peaking and grid-balancing power, and also to distribute its higher tariff over the entire energy consumption on a prorated basis. 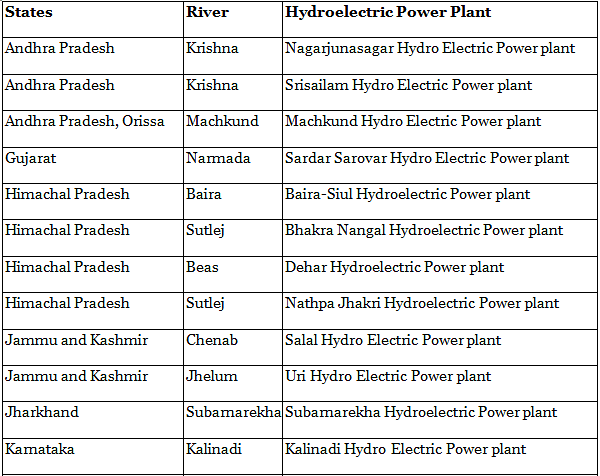 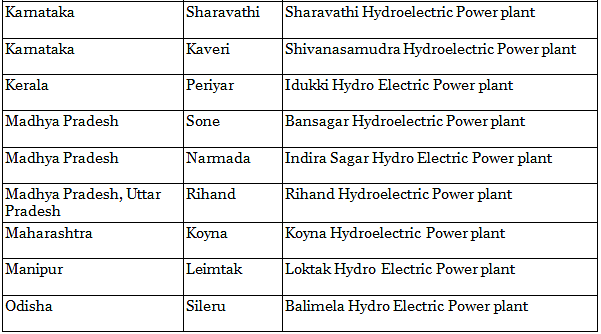 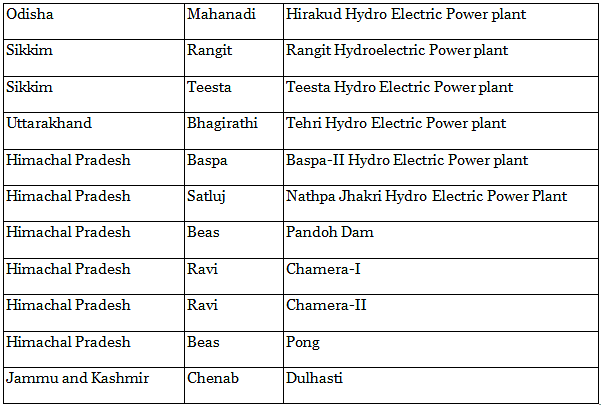