Q.1. Consider the isoelectronic species, Na+, Mg2+, F– and O2–.  The correct order of increasing length of their radii is ______.(i) F- < O2– < Mg2+ < Na+(ii) Mg2+ < Na+ < F– < O2–(iii) O2– < F– < Na+ < Mg2+(iv) O2– < F– <  Mg2+ < Na+Ans. (ii)Solution.All of them are isoelectronic species. They have the same number of electrons (10). Their radii would be different because of their different nuclear charges. The cation with the greater positive charge will have a smaller radius because of the greater attraction of the electrons to the nucleus. Anion with the greater negative charge will have a larger radius. In this case, the net repulsion of the electrons will outweigh the nuclear charge and the ion will expand in size.Q.2. Which of the following is not an Actinoid?(i) Curium (Z  = 96)(ii) Californium (Z = 98)(iii) Uranium (Z = 92)(iv) Terbium (Z = 65)Ans. (iv)Solution.Actinoids are elements with Z= 90-103. They are characterised by the outer electronic configuration (n-2) f-14 (n-1) dns2. The last electron added to each element is filled in f-orbital. Hence Terbium (Z = 65) is not an actinoid. It is a lanthanoid.Q.3. The order of screening effect of electrons of s, p, d and f orbitals of a given shell of an atom on its outer shell electrons is:(i) s > p > d > f(ii) f > d > p > s(iii) p < d < s > f(iv) f > p > s > dAns. (i)Solution.The effective nuclear charge experienced by a valence electron in an atom will be less than the actual charge on the nucleus because of ‘‘shielding” or “screening” of the valence electron from the nucleus by the intervening core electrons. 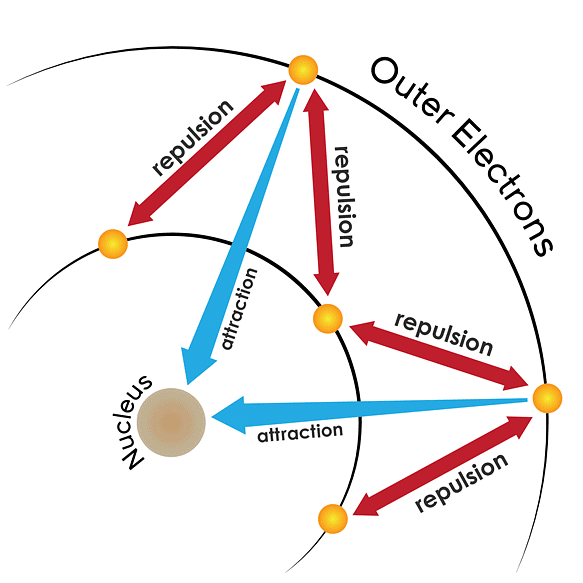 Q.8. The period number in the long form of the periodic table is equal to(i) magnetic quantum number of any element of the period.(ii) atomic number of any element of the period.(iii) maximum Principal quantum number of any element of the period.(iv) maximum Azimuthal quantum number of any element of the period.Ans. (iii)Solution.Since each period starts with the filling of electrons in a new principal quantum number, therefore, the period number in the long form of the periodic table refers to the maximum principal quantum number of any element in the period.Period number = maximum n of any element(where, n = principal quantum number).Q.9. The elements in which electrons are progressively filled in 4f-orbital are called(i) actinoids(ii) transition elements(iii) lanthanoids(iv) halogensAns. (iii)Solution.The sixth period (n = 6) contains 32 elements and successive electrons enter 6s, 4f, 5d and 6p orbitals, in the order of filling up of the 4f orbitals begins with cerium (Z = 58) and ends at lutetium (Z = 71) to give the 4f-inner transition series which is called the lanthanoid series.Q.10. Which of the following is the correct order of size of the given species:(i) I > I– > I+(ii) I+ > I– > I(iii) I > I+ > I–(iv) I– > I > I+Ans. (iv)Solution.A cation is smaller than its parent atom because it has fewer electrons while its nuclear charge remains the same. The size of an anion will be larger than that of the parent atom because the addition of one or more electrons would result in increased repulsion among the electrons and a decrease in effective nuclear charge.Q.11. The formation of the oxide ion, O2– (g), from oxygen atom requires first an exothermic and then an endothermic step as shown below:O (g) + e– → O– (g) ; ∆ HΘ =  - 141 kJ mol-1O– (g) + e– → O2– (g); ∆ HΘ =  + 780 kJ mol-1Thus process of formation of O2– in gas phase is unfavourable even though O2– is isoelectronic with neon. It is due to the fact that,(i) oxygen is more electronegative.(ii) addition of electron in oxygen results in larger size of the ion.(iii) electron repulsion outweighs the stability gained by achieving noble gas configuration.(iv) O– ion has comparatively smaller size than oxygen atom.Ans. (iii)Solution.When an electron is added to O atom to form O- ion, energy is released. Thus, the first electron gain enthalpy of O is negative. On the other hand, when an electron is added to O- ion to form O2-ion, energy has to be given out in order to overcome the strong electronic repulsions. Thus the second electron gain enthalpy of O is positive.Q.12. Comprehension given below is followed by some multiple choice questions. Each question has one correct option. Choose the correct option."In the modern periodic table, elements are arranged in order of increasing atomic numbers which is related to the electronic configuration. Depending upon the type of orbitals receiving the last electron, the elements in the periodic table have been divided into four blocks, viz, s, p, d and f. The modern periodic table consists of 7 periods and 18 groups. Each period begins with the filling of a new energy shell. In accordance with the Arfbau principle, the seven periods (1 to 7) have 2, 8, 8, 18, 18, 32 and 32 elements respectively. The seventh period is still incomplete. To avoid the periodic table being too long, the two series of f-block elements, called Lanthanoids and actinoids are placed at the bottom of the main body of the periodic table." 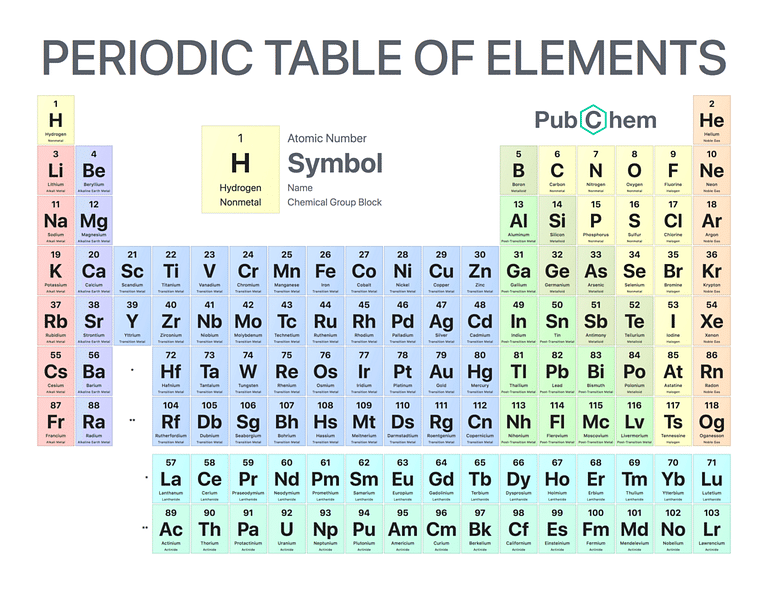