The Indus Valley Civilisation is called Harappan because this civilization was discovered first in 1921 at the modern site of Harappa situated in the province of West Punjab in Pakistan.

Try yourself:Which of the following Harappan site is also known as mound of the dead?
Explanation

The name Mohenjo-Daro is reputed to signify “the mound of the dead.” The archaeological importance of the site was first recognized in 1922, one year after the discovery of Harappa. Subsequent excavations revealed that the mounds contain the remains of what was once the largest city of the Indus civilization. 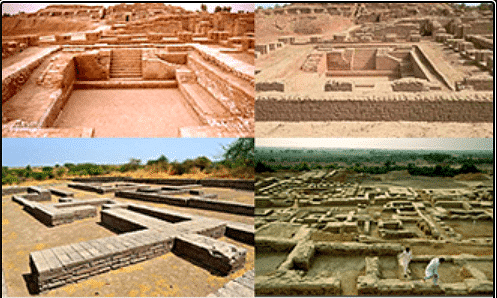 The architecture of Indus Valley Civilisation 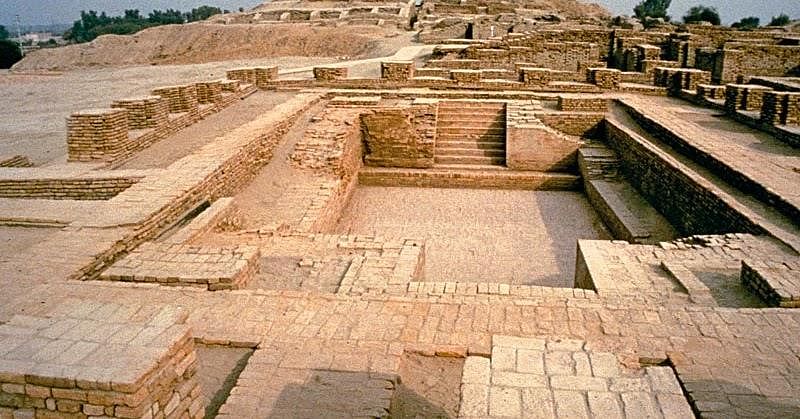 To practice questions on "Town Planning", attempt the test given below:

Try yourself:The great bath of Harappan civilization is found in which site?
Explanation

Great Bath, the ancient structure at Mohenjo-Daro, Pakistan, an archaeological site featuring ruins of the Indus civilization. The Great Bath dates to the 3rd-millennium BCE and is believed to have been used for ritual bathing.

Technology and Craft in Harappan Culture

Try yourself:Which one of the following animals was not known to the Harappans?
Explanation

The horse was not known to the people of Indus Valley Civilisation.

In Harappa, numerous terracotta figures of women have been found. Probably the image represents the goddess of the earth. The Harappans looked upon the earth as a fertility goddess and worshipped her.

The Male deity in the Indus Valley:

The male deity is represented on a seal. This god has three-horned heads. He is represented in the sitting posture of a yogi, placing one foot on the other. This god is surrounded by an elephant, a tiger, a rhinoceros, and has a buffalo below his throne. At his feet appear two deer. The depicted god is identified as Pashupati Mahadeva.

Try yourself:Which was the ancient name given to the Indus people by Sumerians?
Explanation 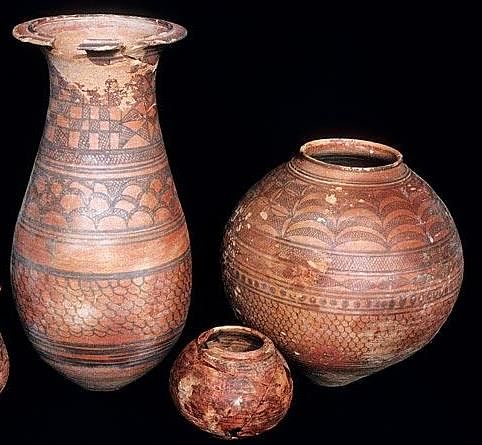 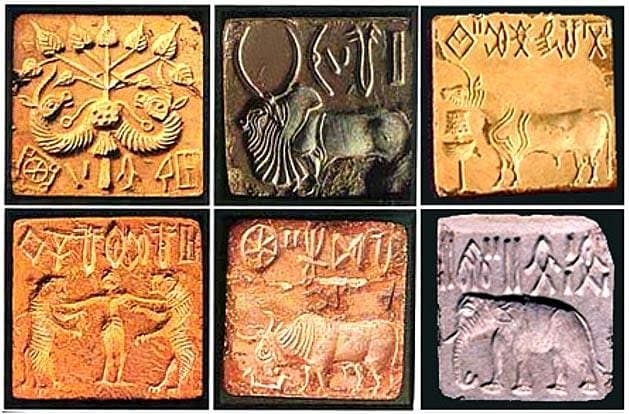 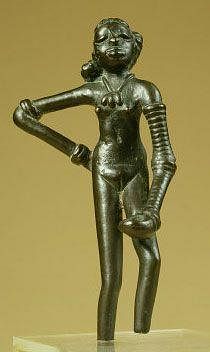 When was the Origin, Maturity and End of the Harappan Culture(Indus Valley Civilization)?

In this document you have learnt