The document NCERT Notes: Reproduction in Organisms Notes | Study Biology Class 12 - NEET is a part of the NEET Course Biology Class 12.
All you need of NEET at this link: NEET

Life span is the period from birth to the natural death of an organism. After the death of living organisms also, the population is maintained by the process of reproduction. 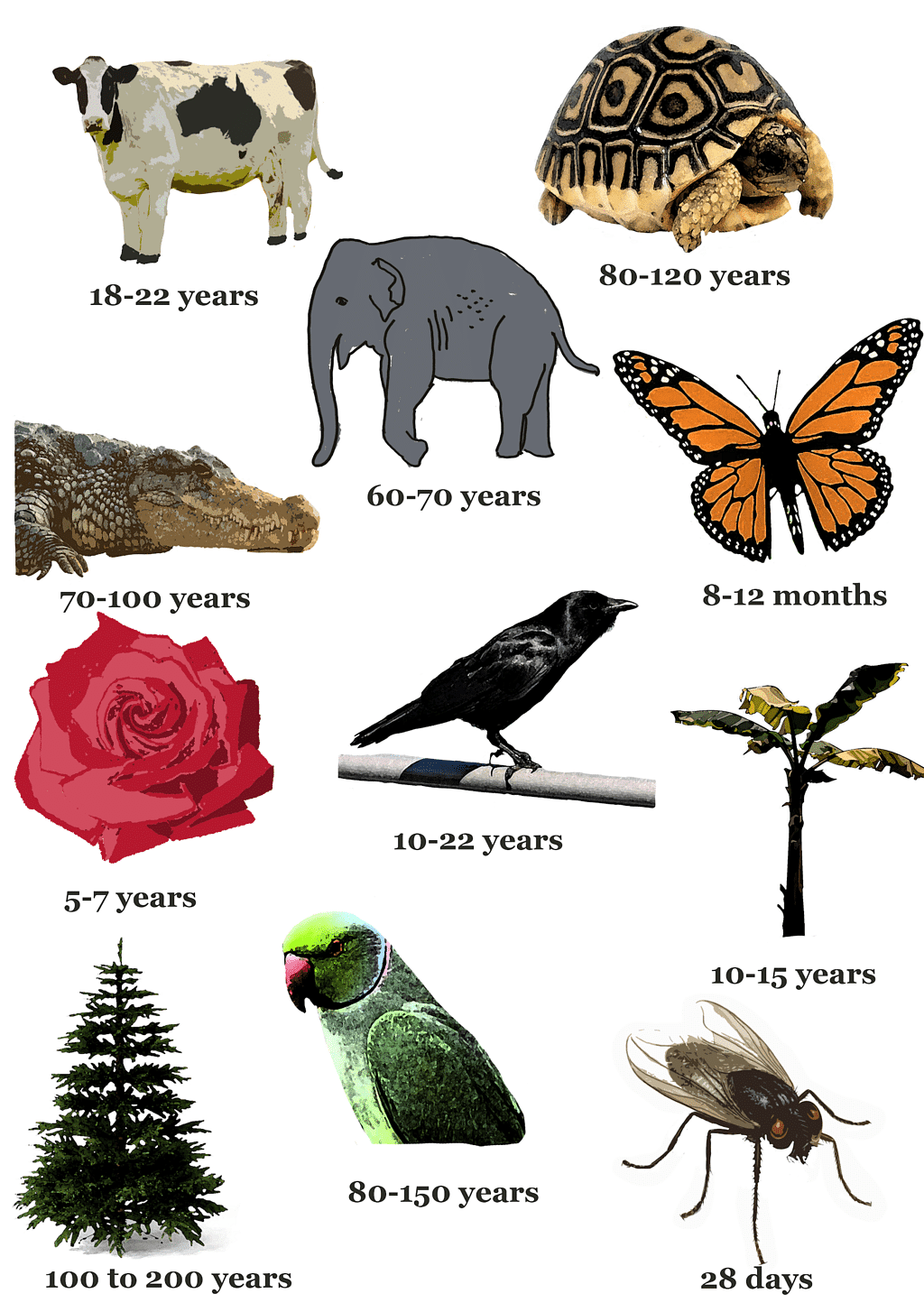 The lifespan of different OrganismsReproduction is the biological process by which an organism produces its offspring similar to itself. The offspring grows, matures and in turn produces new offspring. By the process of reproduction, all living organisms maintain their population and ensure the continuity of species. 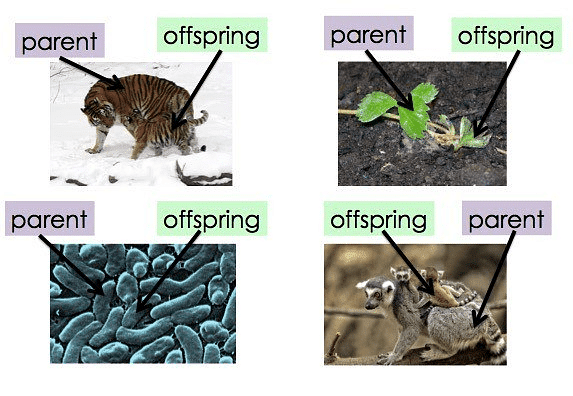 Reproduction in Plants & Animals give rise to similar offsprings

Reproduction is of two types:

Sporulation occurs by tiny, single-celled, thin-walled spores that are extremely resistant to environmental extremes. The spores form new individuals. It commonly occurs in Monera, Protista, Fungi and Algae.Spores formed can be of following main types:

Fragmentation occurs by breaking of the parent body into two or more parts, each of which grows to form an independent individual, e.g. algae like Spirogyra and bryophytes such as Marchantia, Riccia. 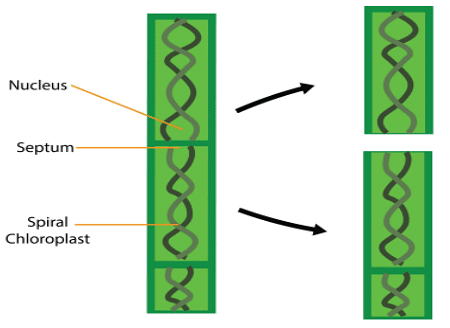 Fragmentation in SpirogyraRegeneration is a type of asexual reproduction in which the missing part of the organism is repaired by the proliferation of cells, e.g. Hydra, planaria and sponges. 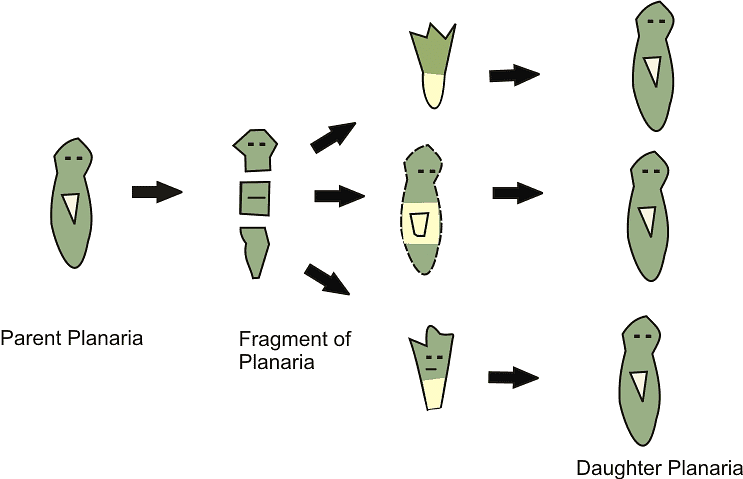 All the sexually reproductive organism have three phases in their life: 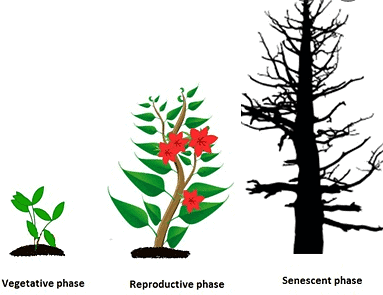 Phases of growth in a plant

Based on the life span of plants, plants can be differentiated into 3 types-

Example- bamboo species flower only once in 50 -100 years.

Strobilanthus kunthiana flowers once in 12 years.

The process of fusion of male and female gametes to form a zygote is called fertilization or syngamy. 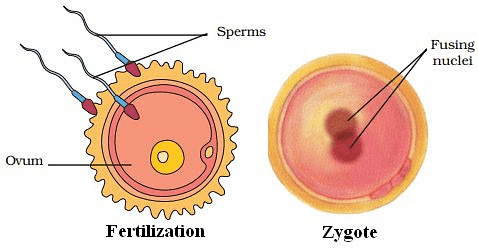 Parthenogenesis- The process of development of new organisms without fertilisation of female gametes is called parthenogenesis. For example honey bee, rotifers, and lizards.

The document NCERT Notes: Reproduction in Organisms Notes | Study Biology Class 12 - NEET is a part of the NEET Course Biology Class 12.
All you need of NEET at this link: NEET