The document NCERT Solutions: The Living World Notes | Study Biology Class 11 - NEET is a part of the NEET Course Biology Class 11.
All you need of NEET at this link: NEET

Q1. Why are living organisms classified?

Answer: Organisms are classified because of the following reasons:

Q2. Why are the classification systems changing every now and then?

Q3. What different criteria would you choose to classify people that you meet often?

Answer: The people we come across in our daily life can be classified on the basis of their gender (male or female), morphological characteristics such as height, weight, the colour of their eyes or hair, areas they live in, or states they belong to, level of education or favourite subjects or sport, etc.

Q4. What do we learn from the identification of individuals and populations?

Q5. Given below is the scientific name of Mango. Identify the correctly written name.(i) Mangifera Indica(ii) Mangifera indica

Answer:  (ii) Mangifera indica In the binomial system of nomenclature, the generic name of a species always starts with a capital letter whereas the specific name starts with a small letter. Both the names are typed or printed in italics or underlined separately when hand-written. Therefore, the correct scientific name of Mango is Mangifera indica. 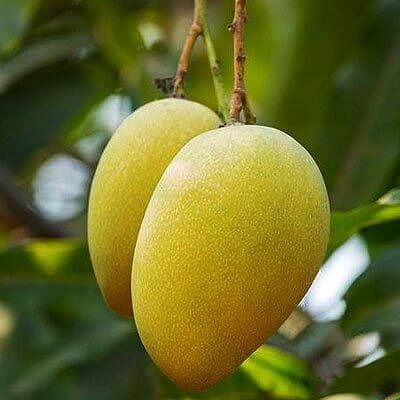 Q6. Define a taxon. Give some examples of taxa at different hierarchical levels.

A particular level of hierarchy in the classification of living beings is called a taxon. A taxon is a group of one or more populations of an organism or organisms seen by taxonomists to form a unit.

Following are the hierarchical levels:

Answer: (a) and (c)The correct hierarchical arrangement of taxonomic categories in ascending order is:

Q8. Try to collect all the currently accepted meanings for the word ‘species’. Discuss with your teacher the meaning of species in the case of higher plants and animals on the one hand and bacteria on the other hand. 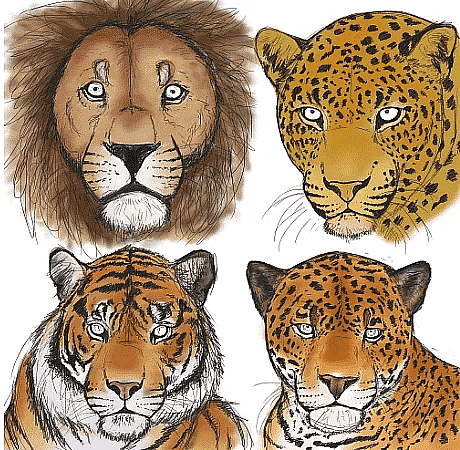 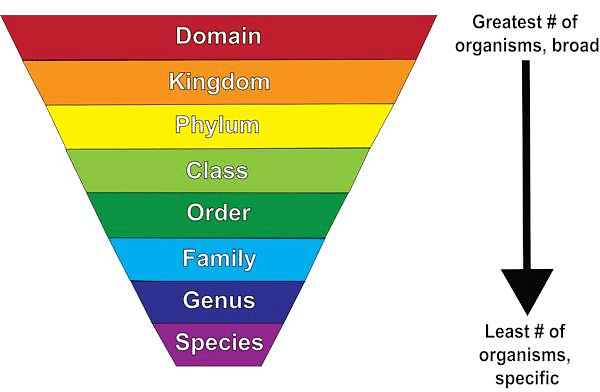 (i) Phylum: It is a principal taxonomic category that comes above class and below kingdom. It is a group or taxon of one or several related classes. In botany, the term Division is used for plants instead of the phylum.

Example: Chordata is a phylum. It contains all those organisms that have or at some point during their development had a notochord.

(ii) Class: It is a taxonomical rank that ranks above Order and below phylum. Class is a group or taxon of one or more related orders.

Example: Mammalia is a class. It contains all those chordate organisms that have characteristic features of mammals like fur, mammary glands, and warm-bloodedness.

(iii) Family: This taxonomical rank contains a group of related genera. It is classified between order and genus.

Example: The cat belongs to the family, Felidae. This means that all animals that are chordates, mammals, and carnivorous having characteristic cat-like features would belong to this family. So cats, lions, tigers, leopard all belong to the family Felidae.

(iv) Order: Order is a taxonomic rank that exists below class and above family and is made up of families sharing a set of similar nature or characters.

Example: Primata is an order which contains all the primates.

(v) Genus: A genus is a taxonomic rank that ranks above species and below family, and is denoted by a capitalized Latin name.Example: Mangifera. Genus is also known as a generic name. It is a group or taxon of one or several related species.

Q10. How is a key helpful in the identification and classification of an organism?

Answer: Keys are based on similarities and dissimilarities in characters, generally in a pair called a couplet.

Example: Animals with or without organs. It represents the choice made between two opposite options. This results in the acceptance of only one and the rejection of the other.

Q11. Illustrate the Taxonomical hierarchy with suitable examples of a plant and an animal.

Answer: The arrangement of various taxa in hierarchical order is called taxonomic hierarchy. In this hierarchy, species are present at the lowest level, whereas the kingdom is present at the highest level. 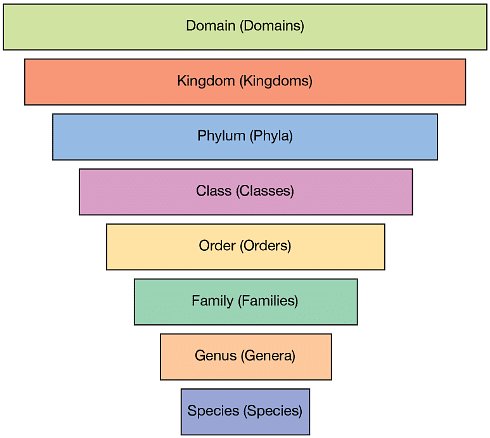 Classification of a Plant:As an example, let us classify Solanum melongena (Brinjal):

The document NCERT Solutions: The Living World Notes | Study Biology Class 11 - NEET is a part of the NEET Course Biology Class 11.
All you need of NEET at this link: NEET