The document NCERT Summary: Executive - 2 Notes | EduRev is a part of the UPSC Course Famous Books for UPSC Exam (Summary & Tests).
All you need of UPSC at this link: UPSC
PRIME MINISTER AND COUNCIL OF MINISTERS 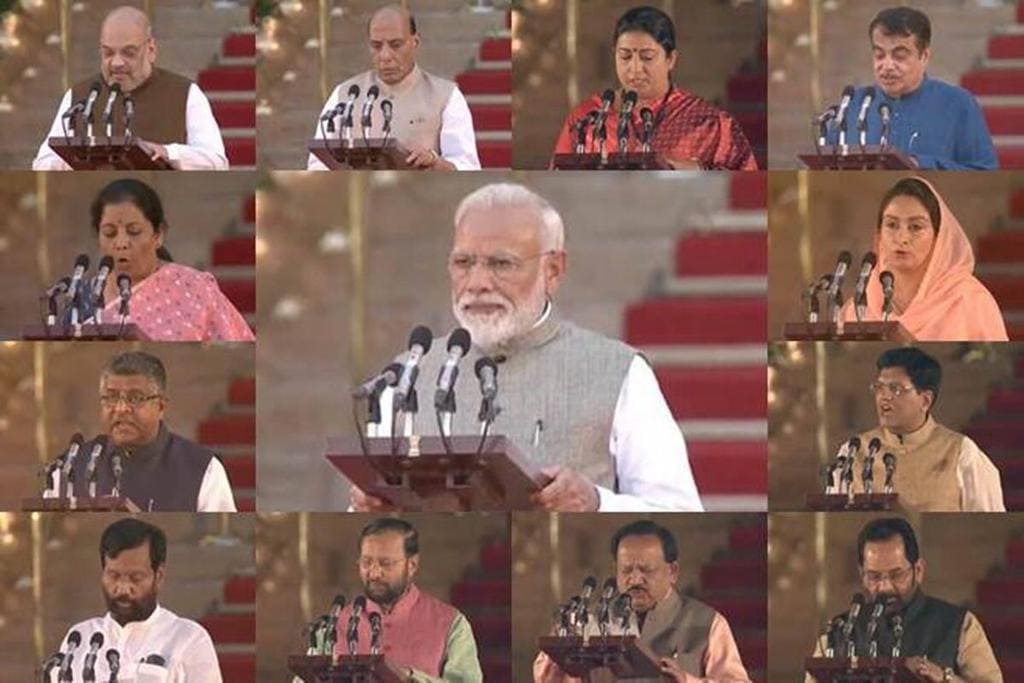