The document NCERT Summary: Latitudes & Longitudes UPSC Notes | EduRev is a part of the UPSC Course Geography for UPSC CSE.
All you need of UPSC at this link: UPSC 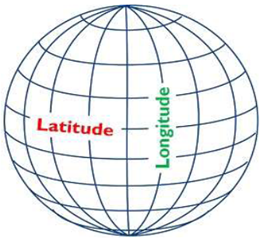 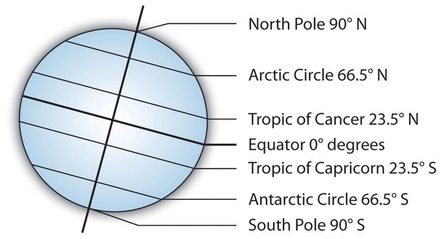 Heat zones of the earth Try yourself:The area lying between which of the following latitudes/poles is very cold?
Explanation 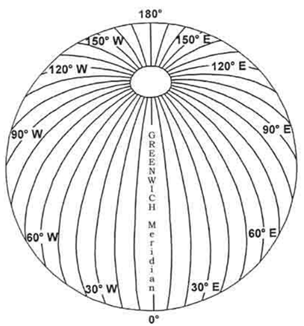 ➢ Why do we have Standard Time? 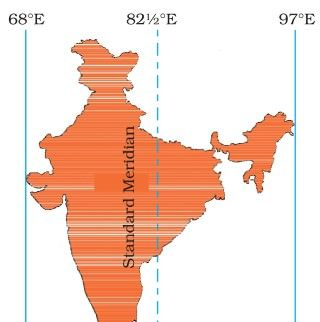