The document NCERT Summary: Soils- 1 UPSC Notes | EduRev is a part of the UPSC Course Geography for UPSC CSE.
All you need of UPSC at this link: UPSC

Technically, the soil is a mixture that contains minerals, organic matter, and living organisms. But broadly speaking, soil can refer to any loose sediment.

Factors affecting the Formation of Soil

“Soil profile is defined as the vertical section of the soil from the ground surface downwards to where the soil meets the underlying rock.” 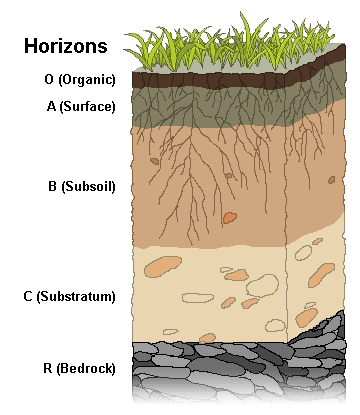 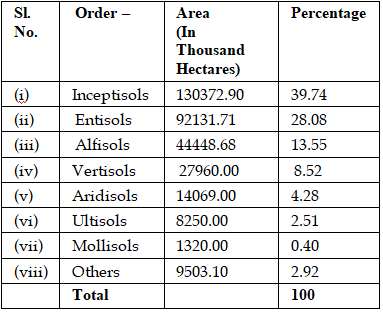 In a broad sense, soil degradation can be defined as the decline in soil fertility, when the nutritional status declines and the depth of the soil goes down the erosion and misuse.

Soil Erosion refers to the wearing away of a field's topsoil by the natural physical forces of water and wind. 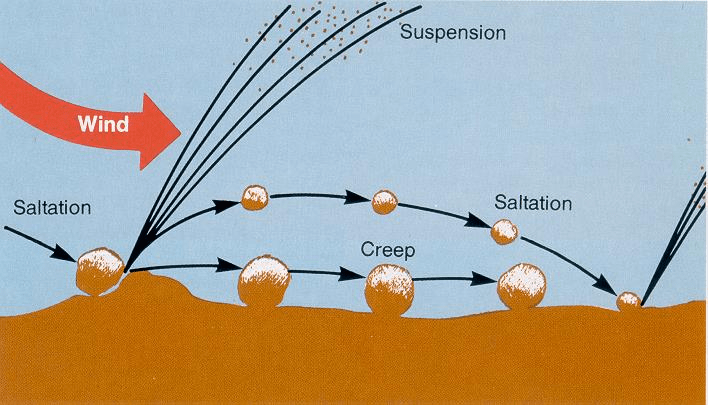 Water erosion is the removal of soil by water and transportation of the eroded materials away from the point of removal. 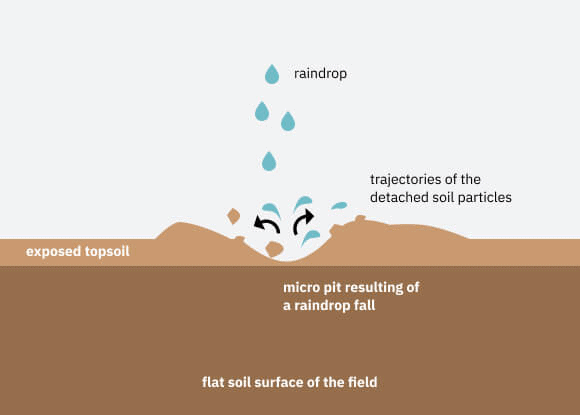 Deforestation, clearance, clearcutting, or clearing is the removal of a forest or stand of trees from land that is then converted to non-forest use.