The document NEET Exam Analysis: 2018-2020 NEET Notes | EduRev is a part of NEET category.
All you need of NEET at this link: NEET 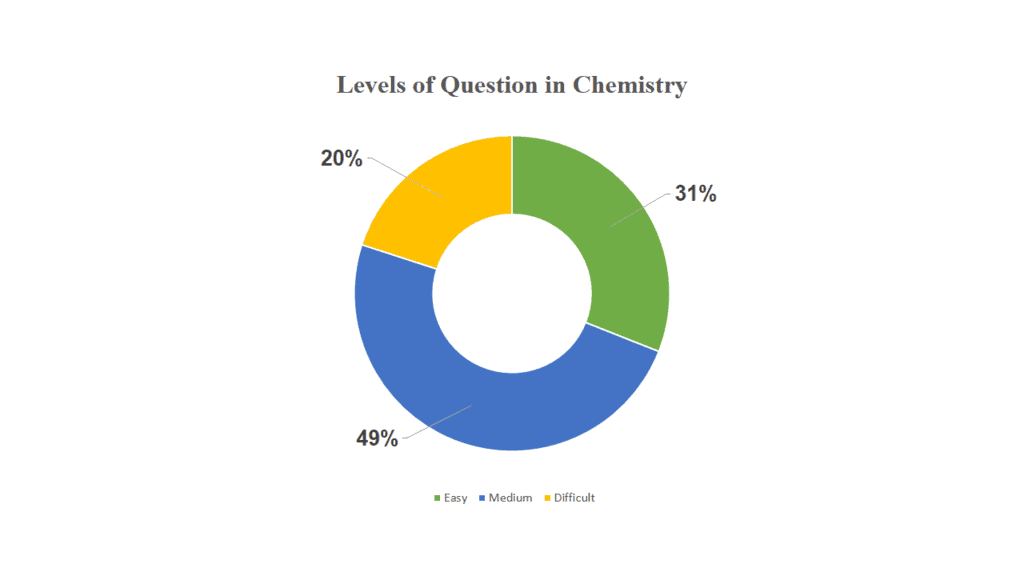 This section of the NEET question paper 2020 was dominated by NCERT based questions. The 45 questions that comprised this section had more theoretical questions, also, 31 percent of the total number of questions asked were easy and candidates could score well in this section. The Biology section was the easiest section in the question paper of NEET 2020. This section comprised of 90 questions, which can be segregated into questions from Botany and Zoology. 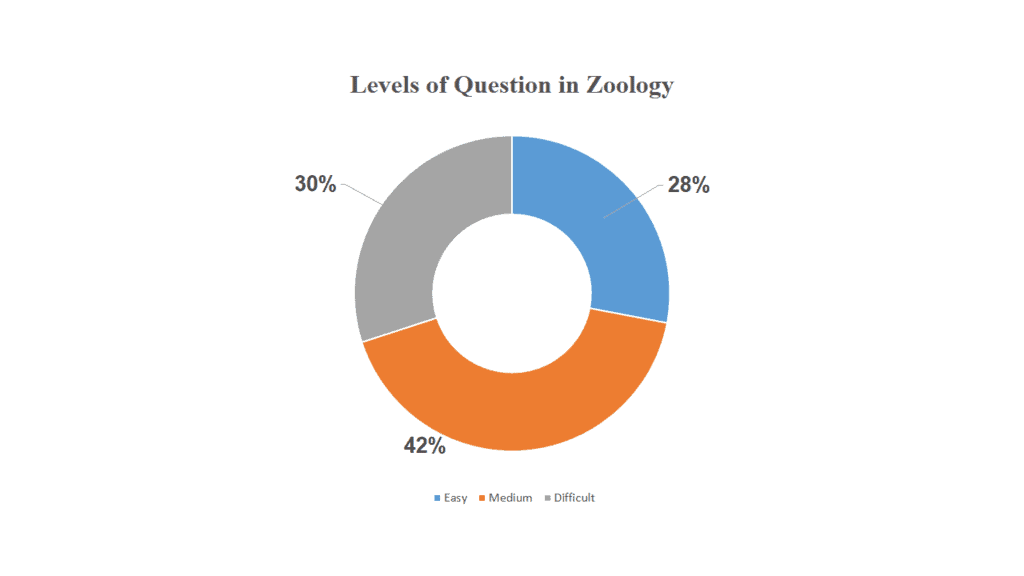 The Zoology section of NEET 2020 was easy to moderate. Nearly 30 percent of the questions can be considered difficult. This section was mainly dominated by questions from Animal Husbandry, Biotechnology, Human Reproduction, and Biomolecules. 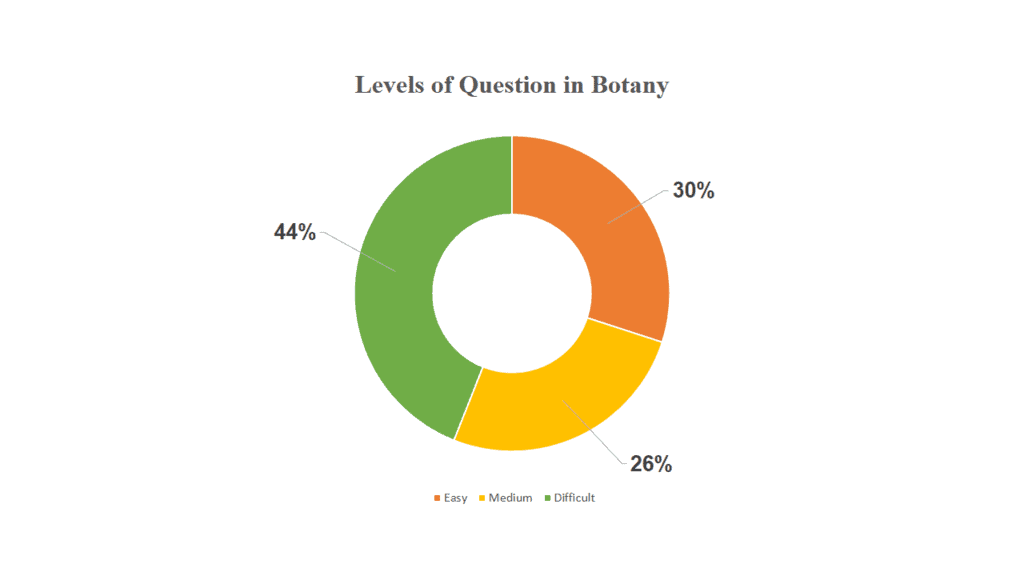 The Botany section of NEET 2020 was moderate to difficult. Nearly 30 percent of the questions can be considered easy. This section was mainly dominated by questions from genetics, cell and cell cycle, diversity of life, and structural organization of plants. According to experts, the NEET 2019 question paper was easy. Students who wrote the examination found the Biology section time-consuming. Physics and Chemistry were not lengthy but were of a moderate difficulty level. NEET 2019 paper had 24 codes, whereas the one in 2018 had 20. This explains the security measures put into action by the NTA for a fair examination. 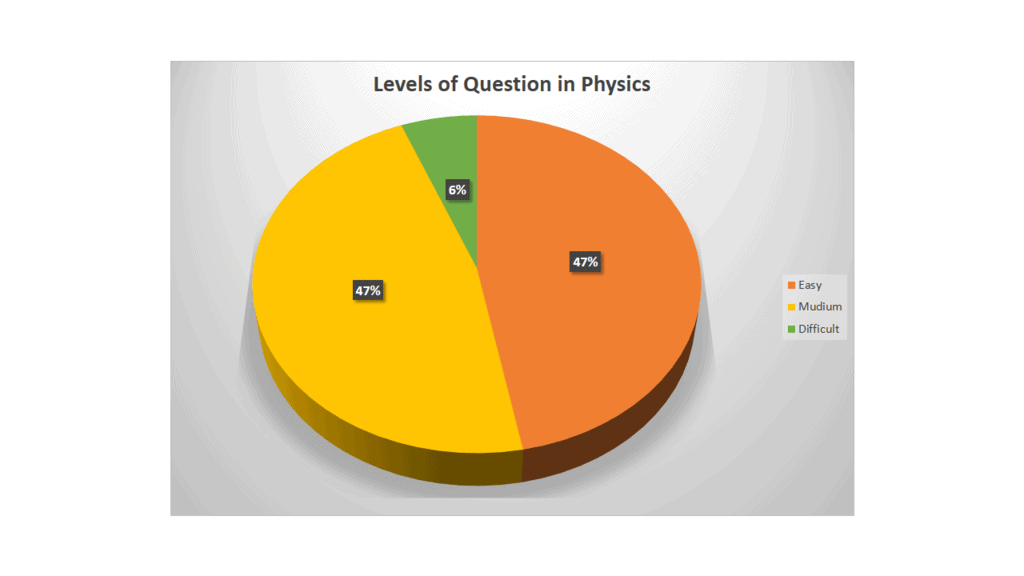 This section of the question paper comprised of 45 questions. The overall review said that this section was easy. This section was easier as compared to last year’s question paper. The Chemistry section comprised 45 questions, more than 50% of which were easy. The remaining 18 questions were moderate to difficult. 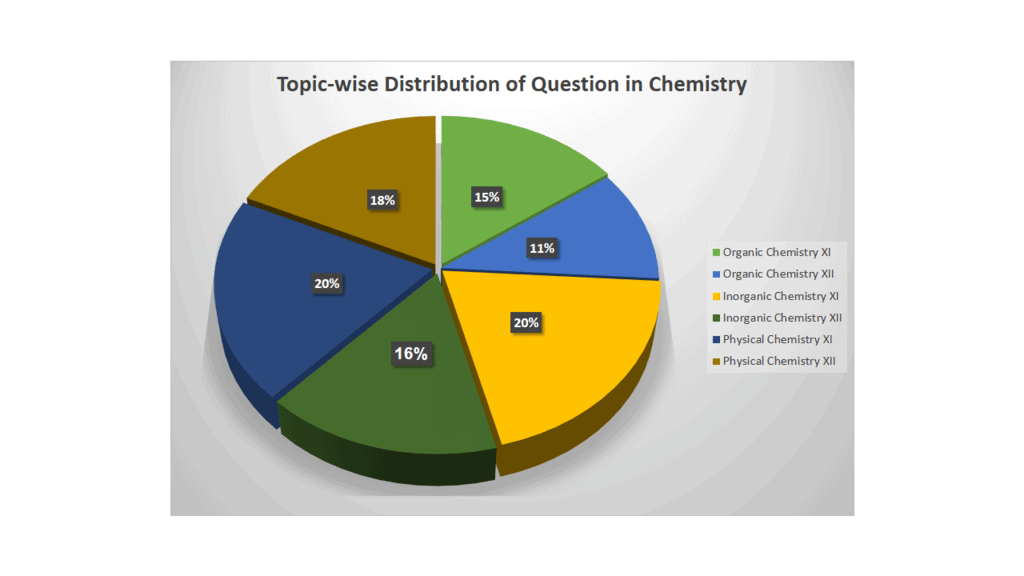 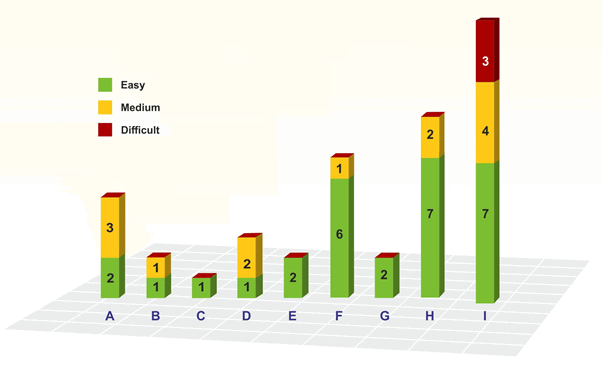 The Biology section of the NEET 2019 question paper was time-consuming, however, the majority of the questions were of a moderate difficulty level. The questions were from within the NCERT syllabus. Difficult questions were asked from the following topics 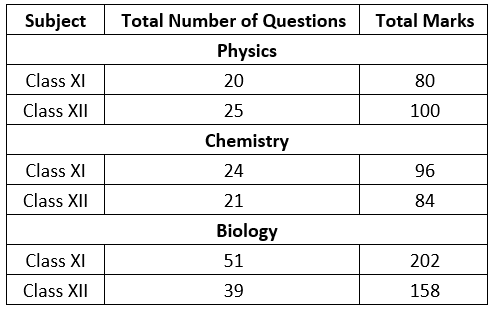 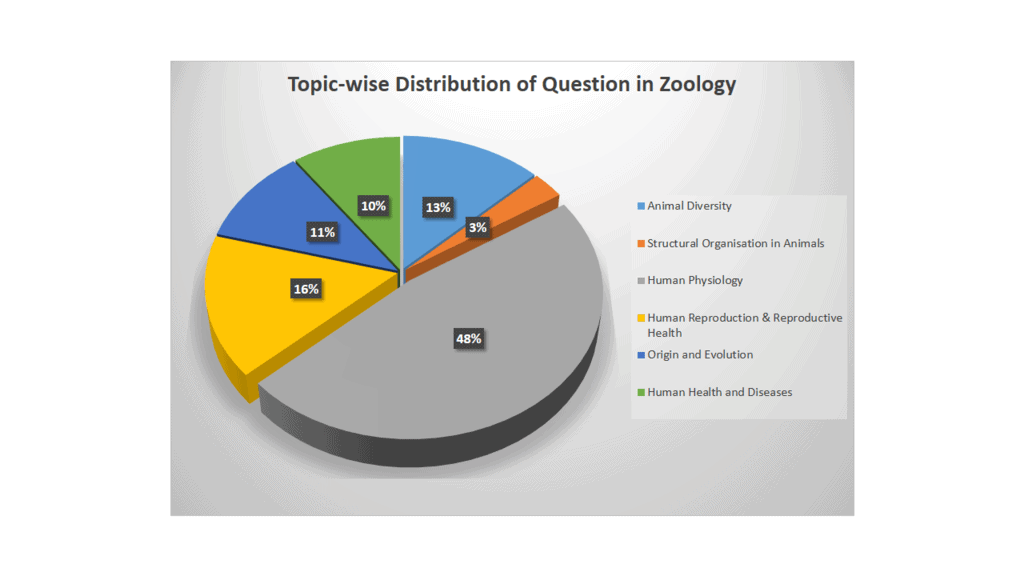 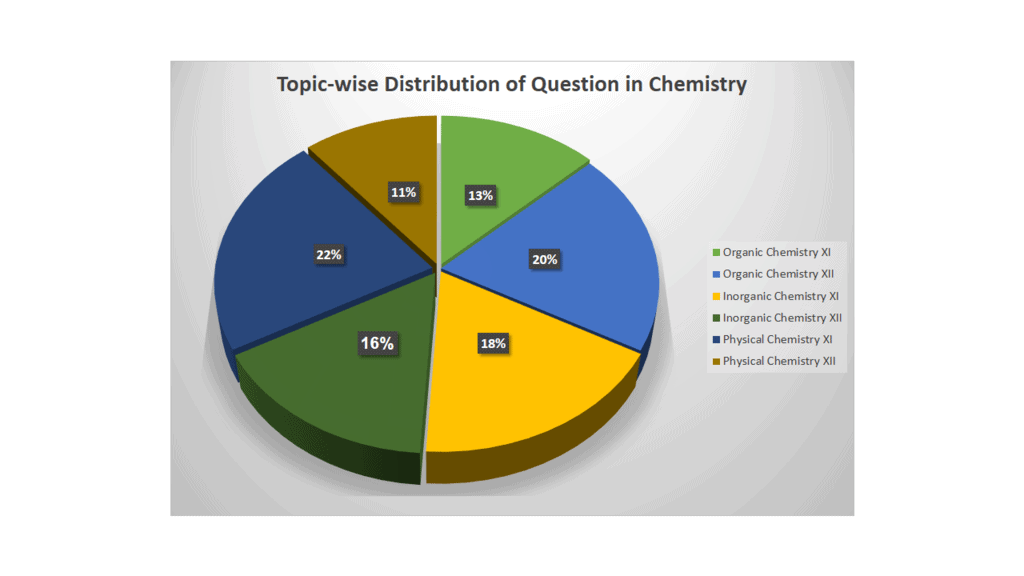 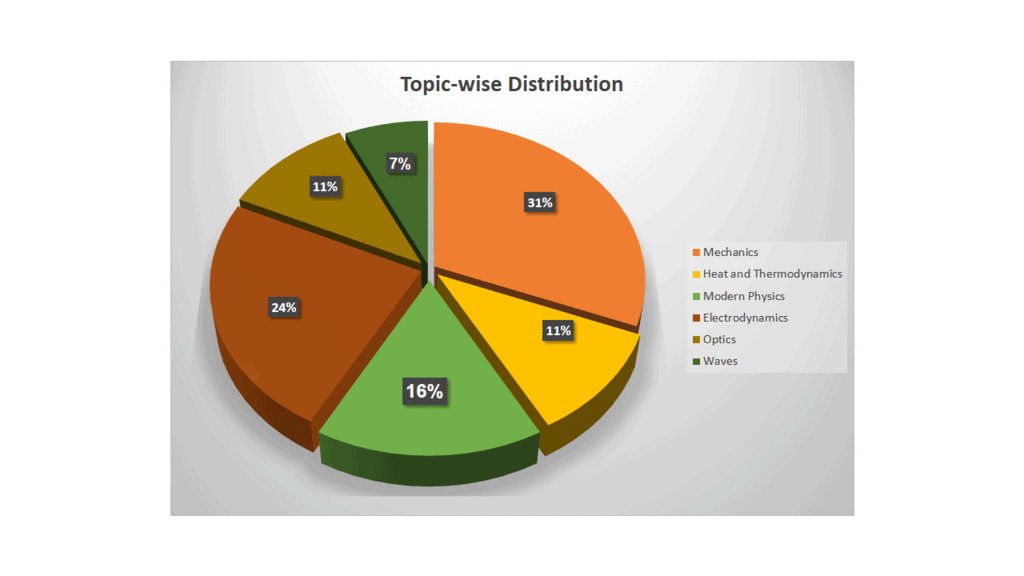