Bohr Model is valid only for those atoms which have one electron in orbit. 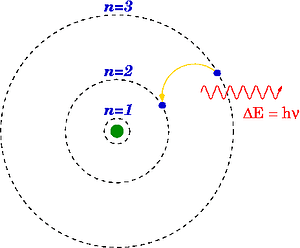 In Bohr's model of H atom

α-particle is nucleus of Helium which has two protons and two neutrons.

We know, a hydrogen atom has one electron and one protonso, net charge on each hydrogen atom = (e + ∆e - e) = ∆eso, electrostatic force ,

This is the required distance of closest approach to alpha particle from the nucleus.

nucleus is taken to be RAl, then the radius of 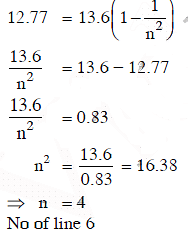 There is no Question for NEET 2021