There are some things which are symbolic about India. These national symbols are an instant mark of Indian pride and identity. Let us take a look at them. 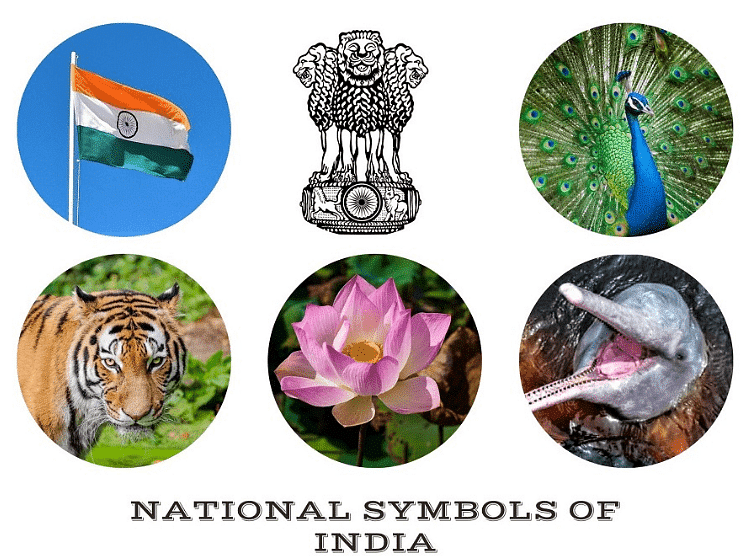