The document Natural Regions of The World UPSC Notes | EduRev is a part of the UPSC Course UPSC Civil Services Revision & Mock Tests.
All you need of UPSC at this link: UPSC

A climatic region is a group of areas where the conditions of relief, temperature, rainfall, natural vegetation and consequently the cultural environment are more or less similar. 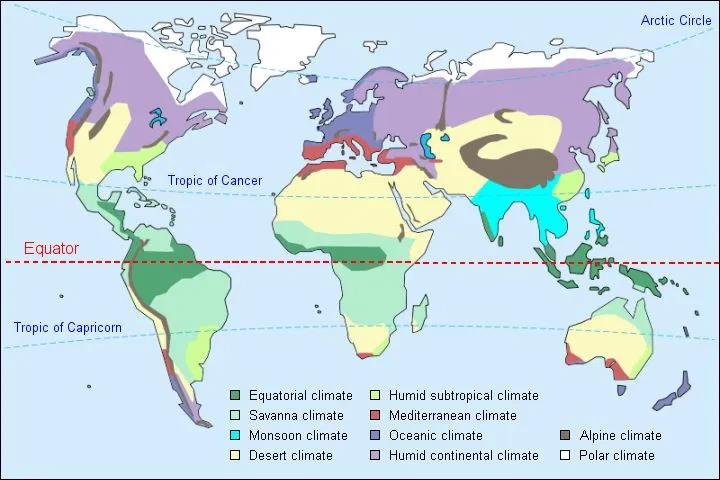 The world may be divided into the following natural regions 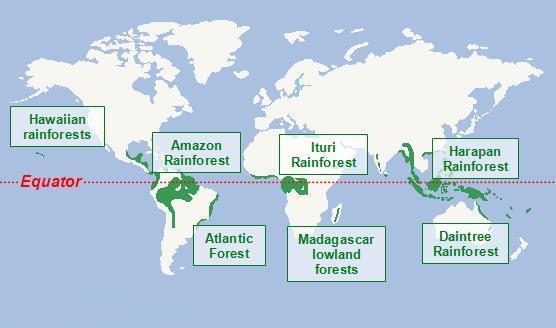 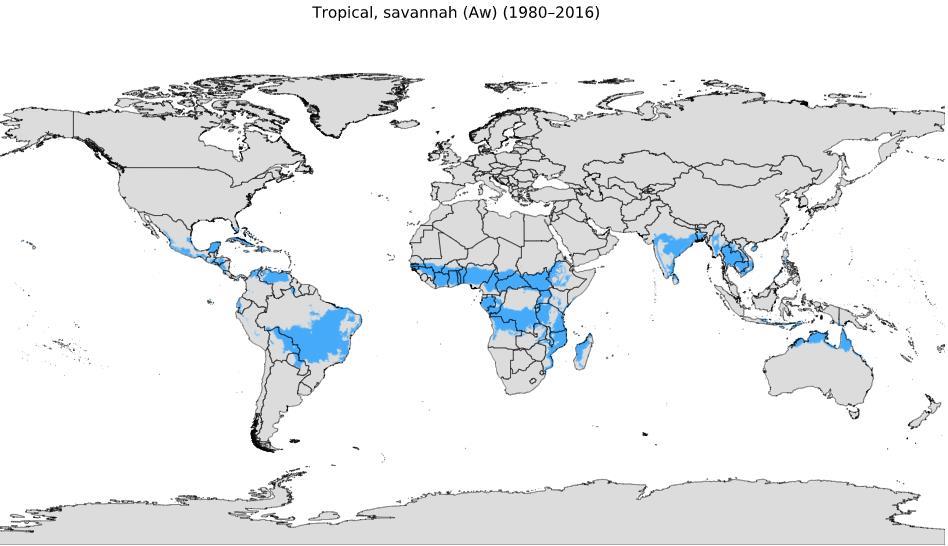 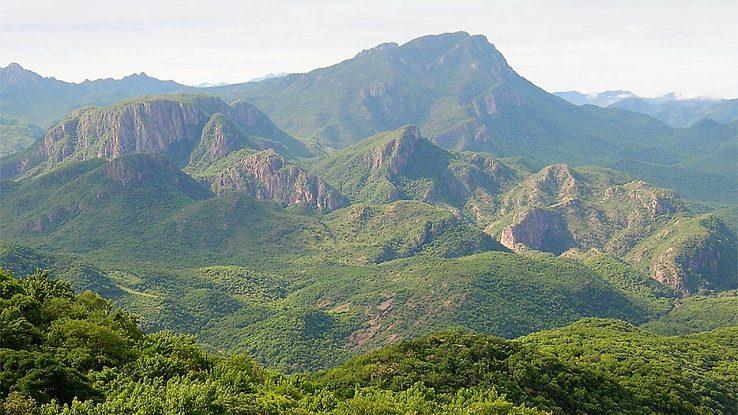 Question 1:Which of the following region is situated between 10 degrees north and 10 degrees south?
Explanation

The only natural region found between is the equatorial region or also called tropical rain forest. Majority of the oxygen that we receive is produced by these regions. 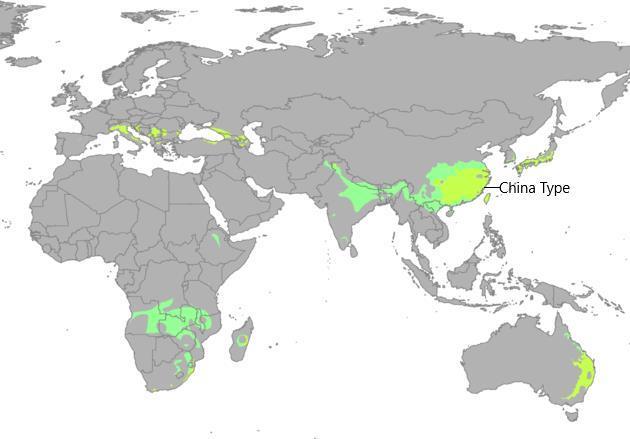 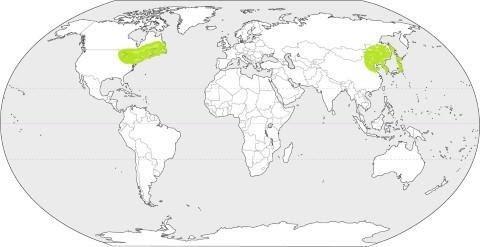 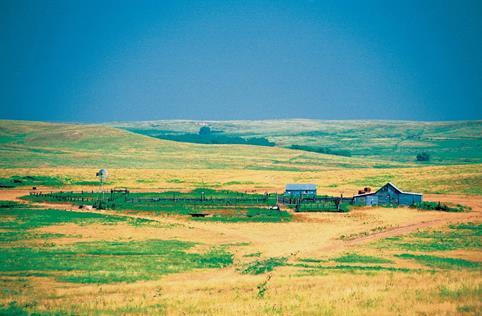 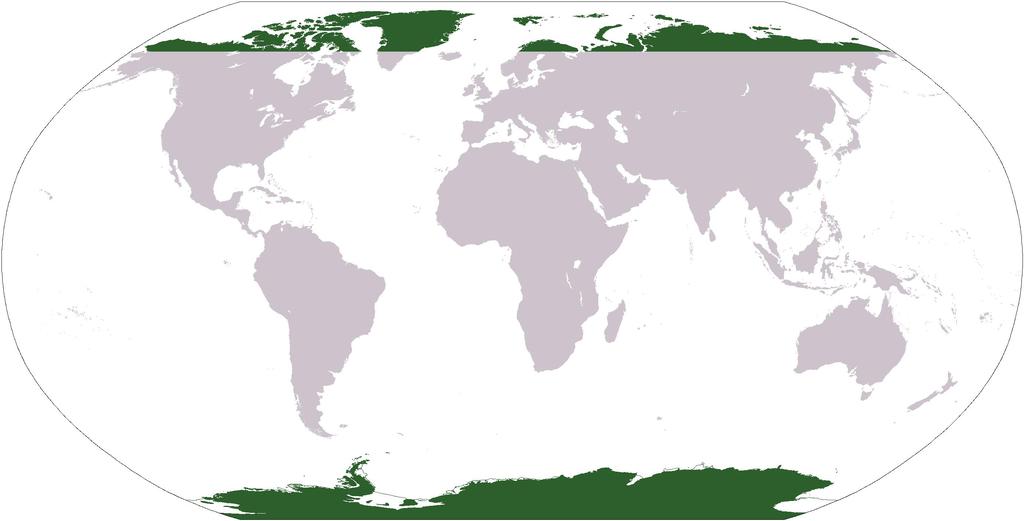