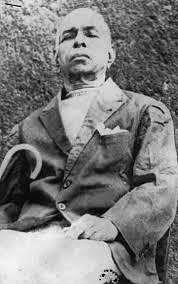 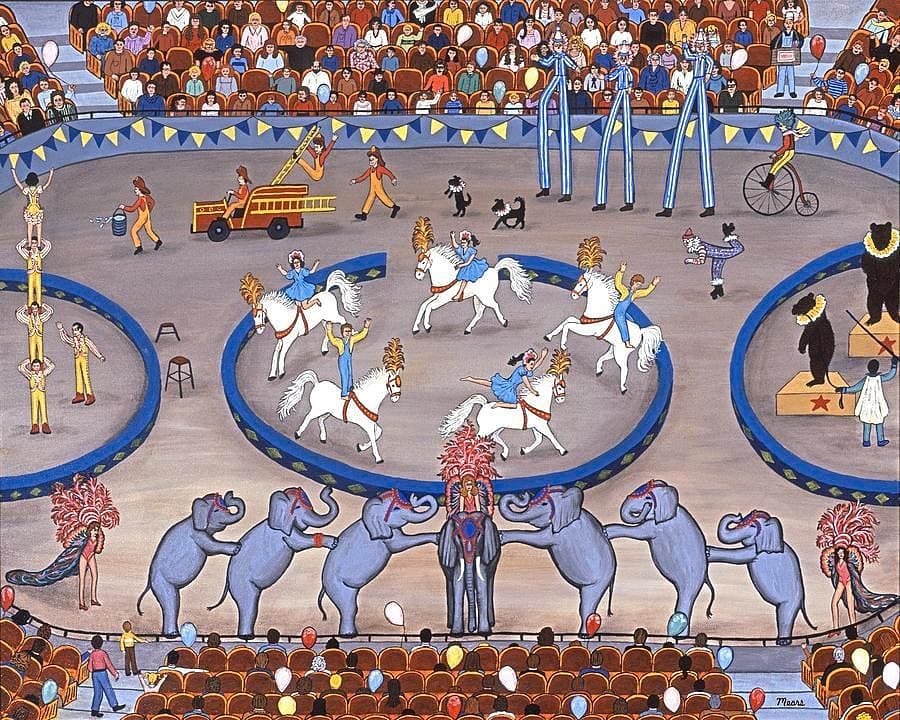 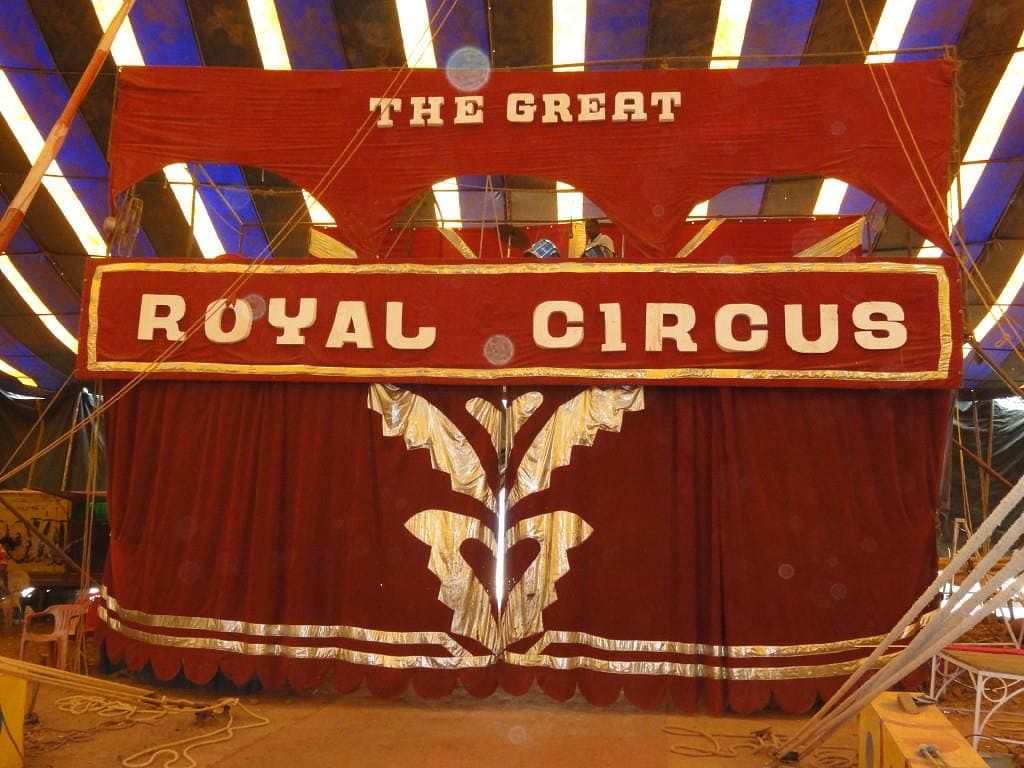 (i) One of the oldest circus troupes in India.(ii) Started as Madhuskar’s Circus in 1909. Later- taken over by N.R. Walawalker & renamed as Great Royal Circus.(iii) Toured successfully through Africa, Middle East & South-East Asia. 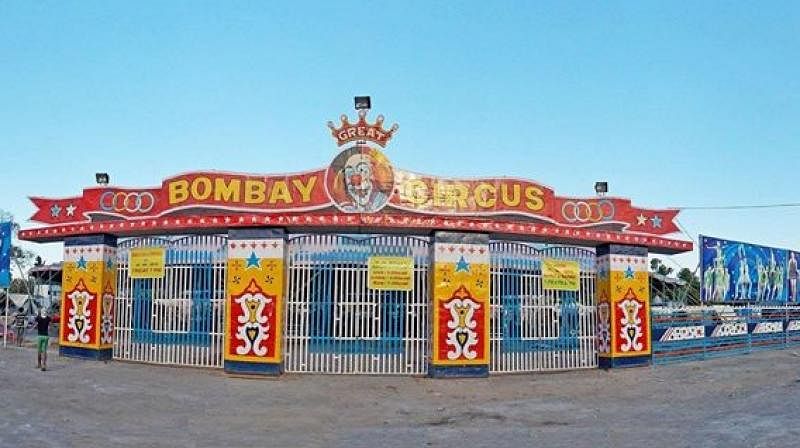 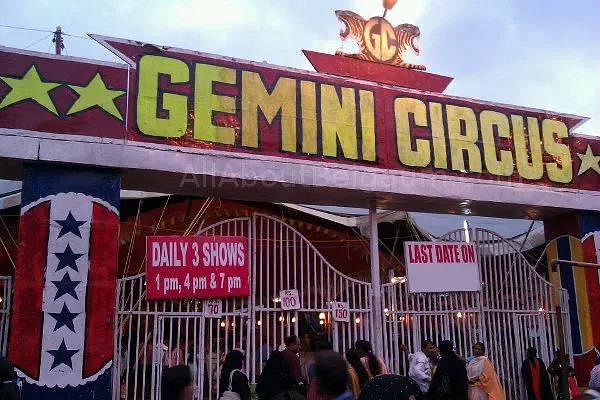 (i) Came into existence at Bilimora in Gujarat (1951).(ii) Helmed by M. V. Shankaran, an ex-army man, who became popular as Gemini Shankarettan.(iii) 1964, it became the first Indian circus to attend International Circus Festival in USSR.(iv) Held shows at Moscow, Sochi and Yalta.(v) Was the backdrop of many Indian movies like Raj Kapoor's Mera Naam Joker. 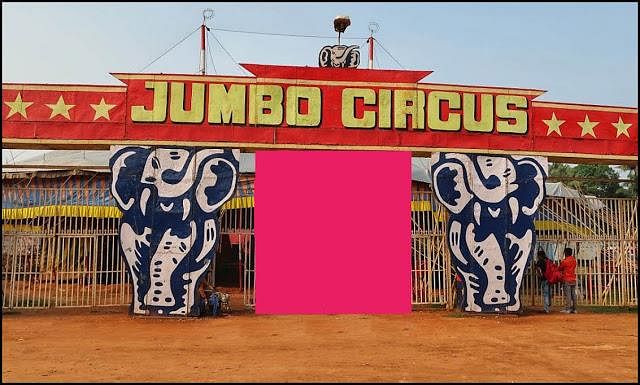 (i) “The Pride of India”(ii) Largest Indian circus of modem times.(iii) Started in Bihar (1977).(iv) It was later acquired by Shankaran family and included Russian acrobats & performers.➢  Damoo Dhotre 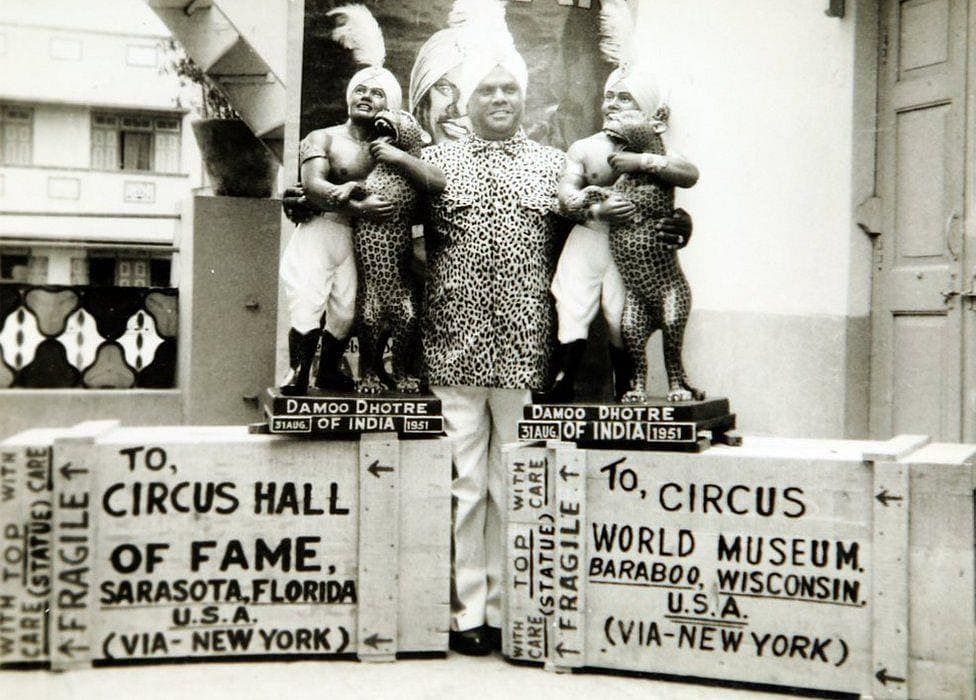 Damoo Dhotre(i) One of the most popular Indian ring masters of all time.(ii) Bom in Pune in 1902, he joined Isako’s Russian Circus as a proprietor.(iii) 1939, he moved to France with Bertram Mills Circus & then to world famous Ringling Brothers and Barnum and Bailey Circus in USA.(iv) Their show was known as “The Greatest Show on Earth.”(v) Later served in the US army from 1943 to 1946.(vi) Known as “Wild Animal man” & was granted US citizenship in 1960. (vii) Returned to Pune after serving Circus Industry for 40 years & died in 1973.

➢ Reasons for decline(i) Trade kept as a guarded secret by Indian circus companies & have made it a hereditary affair so good managers don’t enter circus business.(ii) Indian circus companies feel that circus acrobatics require intensive training from childhood.(iii) Supreme Court’s ban on hiring children below the age of 14 in 2011, this limited the resource pool of circus companies.(iv) Government of India banned the use of wild animals for entertainment in 1997, which decreased the attraction for the audience.(v) Circus- seen as a dangerous profession. So, families are unwilling to let their children choose it as a viable professional career.(vi) Access to world-class gymnastics & other forms of entertainments, interest in traditional Indian circus, was lost.

(i) Increased emphasis on safety regulations & strict enforcement of the same would improve perception of circus as a career opportunity.(ii) Government protection for the circus performers and companies.(iii) Security and compensation for artists after retirement should be provided.(iv) Presently circuses are under the ambit of the Department of Sports and Youth Affairs. It should be brought under the Ministry of Culture for its revival.