How to Know our PastThere are several ways to know about our past such as through monuments, reading books and the available written materials that introduce us to the past, listening to folk songs, and so on. However, the fundamental question is: what is the source? It is needless to say that the source is most important to know about the past especially if you want to know the history of any particular time and space. Another question which rises here is that what is a historical source? A material that has some important and useful and reliable information of history about a particular time is called a source in history such as books, monuments, folk songs, stories, and so on. In history, sources are most important because they are the base of understanding about the past. These sources give us an insight to understand the contemporary situation of any particular time period. There are many types of sources, but for convenience, all these sources are divided into two broad categories, namely primary sources and secondary sources. Apart from these two sources, historians also use two more categories, namely archaeological sources and literary sources.

Types of SourcesPrimary Source of History

Another pertinent question is how we can authenticate the originality of archaeological sources with reference to their time period. The archaeologists have some processes through which the chronology of any source can be identified. This process is known as radiocarbon dating, which is based on scientific inquiry. We are aware of the fact that throughout a period, many monuments had got buried due to various reasons. To know and reveal about these time periods, we have to excavate these buried areas. This is a work of professional excellence and skill, where everything is procured carefully. The process of excavation helped us to known about Mohenjo-Daro (see Figure 1.3) and Dholavira (see Figure 1.4). Many other such facts of history have been and can be unrevealed with the help of archaeology. 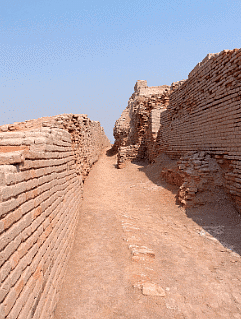 Figure 1.3 A street of Mohenjo-Daro 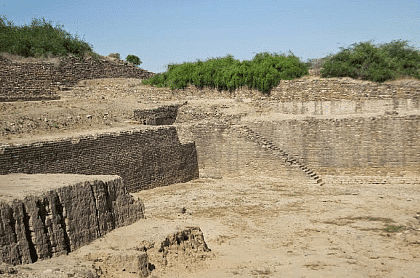 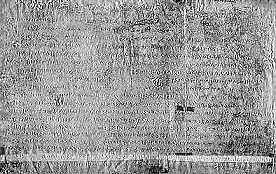 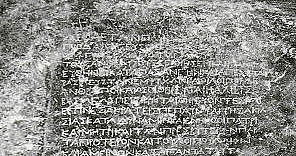 Other inscriptions are related to religious activities such as the ones found in temple walls, pillars, stupas, and monasteries. These inscriptions and their location not only provide valuable information but also help us to understand the sociocultural, religious, and political aspects of contemporary life, such as King Ashoka’s inscriptions (see Figures 1.5 and 1.6) help historians to understand the outer boundaries of Ashokan empires. 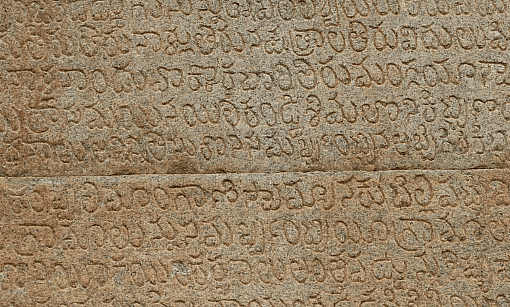 Numismatic Coins are a part of our daily life but have you ever thought about the study of coins? This study is known as numismatics. Coins are another source of historical information. There were different types of coins in different eras such as the coins of 500 BC are known as punch-marked coins. There was no fixed shape on the punch-marked coins; these are pieces of metal that are punched by sign or symbol, and that is why these coins are called punch-marked coins. In the era of Kushans, gold coins were introduced first time in India. Gupta period is known for their silver coins. Now you can see that various kinds of metals are used to make coins in different areas. Is there any difference in using different types of metals to make coins? Metals used in the coins actually represent the economy of the time or kingdom, for example, when gold was sued for coin making, it shows that the economy was in better conditions, and if silver was used, the economy is less prosperous in comparison to the gold economy. Coin shapes also help to understand the metal melting technol- ogy of a particular time period. Coin inscriptions are also important because they help us to know about the ruling person of that era. Some examples of coins are shown in Figures 1.8–1.10. 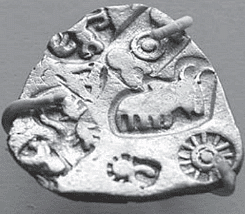 There are some literatures that are not related to any particular ideology. These sources are called secular literatures such as Kautilya’s Arthashastra, Patanjali and Panini writings, dramas of Kalidas, and Kalhana’s Rajatarangini. All these historical texts have great value. 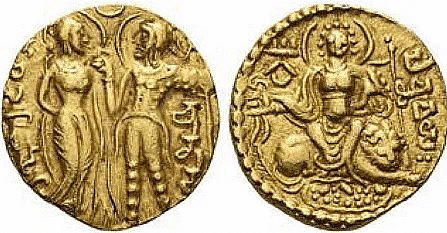 Time to time foreigners visited India. Some of them wrote some valuable accounts of their travels like Megasthenes’ Indica, Ptolemy’s Geography, and Al-Beruni’s Kitab Al-Hind. These are some of the well-known accounts written by foreigners. Accounts of foreigners are important because they provide information related to contemporary time and also validate the other contemporary texts.There are other types of literature sources such as state chronicles. State chronicles are impor- tant because they provide systematic and authentic information about state affairs, such as revenue records. They also represent the state’s perspective about certain issues. Especially in medieval era, state-sponsored chronicles were prepared at large scale. The British also prepared such chronicles which are known as gazette. There are some examples of state-sponsored chroni- cles such as Ain-i-Akbari, Revenue Records, and Bengal Gazette (see Figures 1.11 and 1.12). 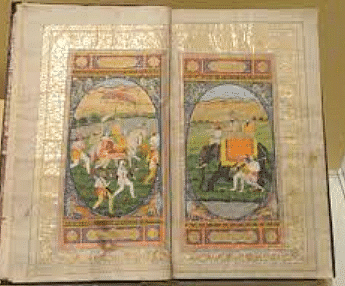 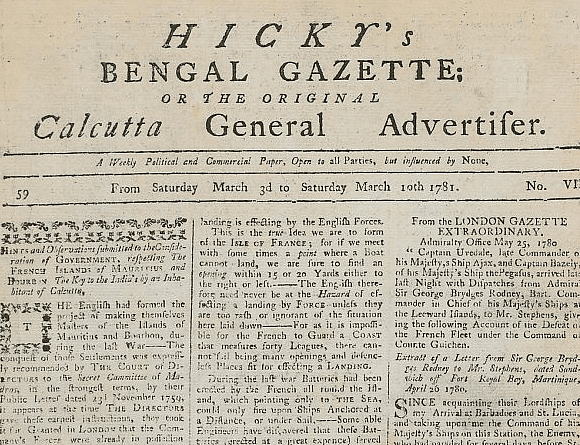