The document Oath Taken by Ministers UPSC Notes | EduRev is a part of the UPSC Course Indian Polity for UPSC CSE.
All you need of UPSC at this link: UPSC

INTRODUCTIONDuring the oath-taking ceremony of the new government, the Chief Minister of Maharashtra with other ministers has altered the oath by invoking the names other than mentioned in the Constitution.CONSTITUTIONAL PROVISIONS 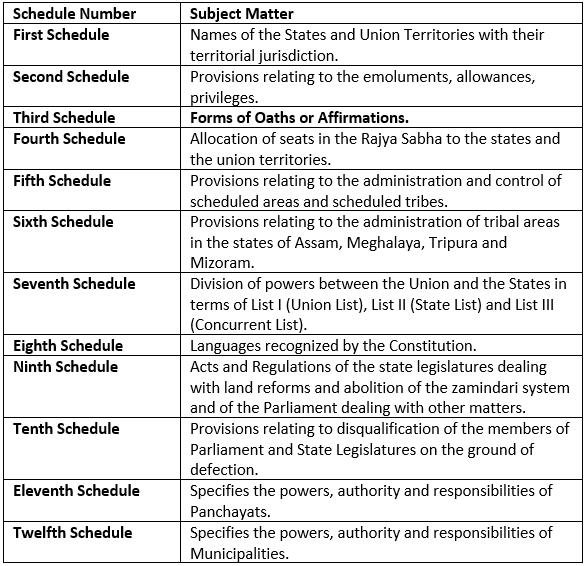