In this document you will thoroughly understand the following topics: 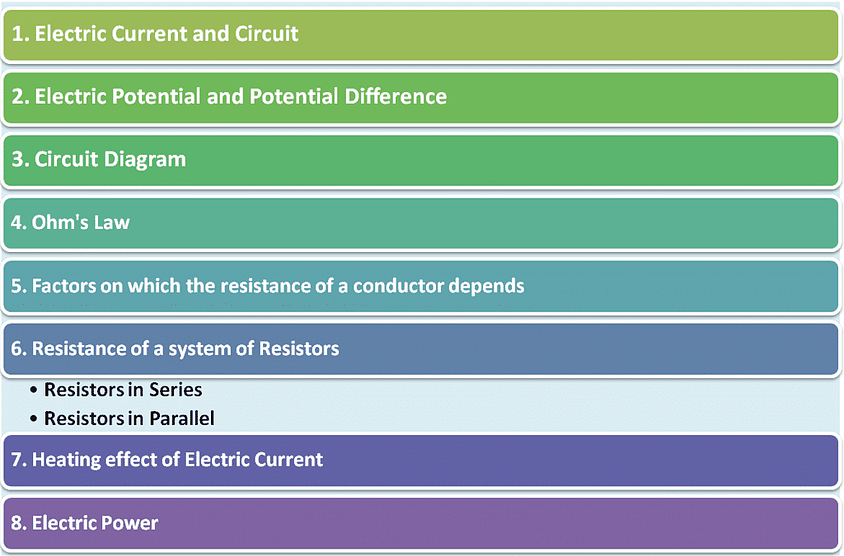 Electricity originated from the Greek words “Electrica” and “Elektron”. The greek philosopher Thales was the first to observe the attracting capacity of certain materials when rubbed together.

The flow of electric current

Question for Chapter Notes: Electricity
Try yourself:Which of the given is the SI Unit of Electric Current?
Explanation

So, the answer is option B. 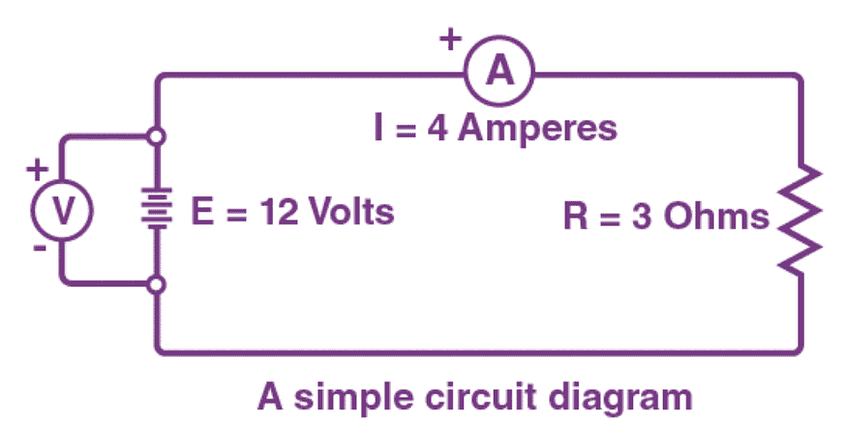 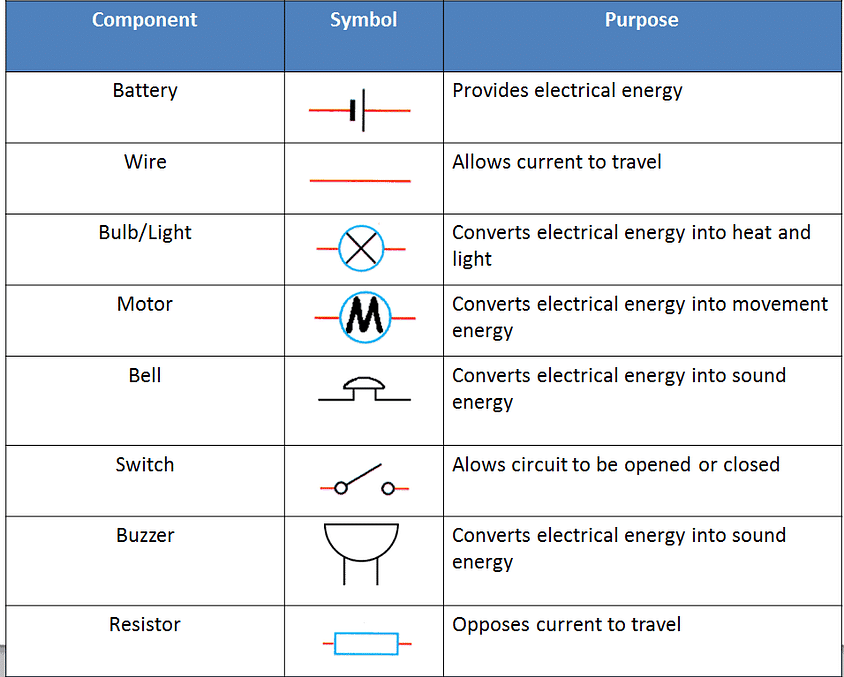 Question for Chapter Notes: Electricity
Try yourself:The obstruction offered by material of conductor to the passage of electric current is known as:
Explanation

Resistance is defined as the obstruction offered by a material of conductor to the passage of electric current.
From ohm's law,  resistance    R= V/I.
Resistance is measured in ohm having a symbol Ω.

5. Factors Effecting Resistance of a Conductor

6. Resistance of System of Resistors

Question for Chapter Notes: Electricity
Try yourself:Amount of energy delivered by a power of one kilowatt in one hour is called _______
Explanation

The kilowatt-hour (symbolized kWh) is a unit of energy equivalent to one kilowatt (1 kW) of power expended for one hour. The kilowatt-hour is commercially used as a billing unit for energy delivered to consumers by electric utilities.

Q.3: How does use of a fuse wire protect electrical appliances?Ans: If a current larger than a specified value flows in a circuit, temperature of fuse wire increase its melting point. The fuse wire melts and the circuit breaks.