Earth happens to be the only known planet having a life. There are beings who live, die and become part of nature again. The living organism can be differentiated from the inanimate entities on various parameters of life processes. 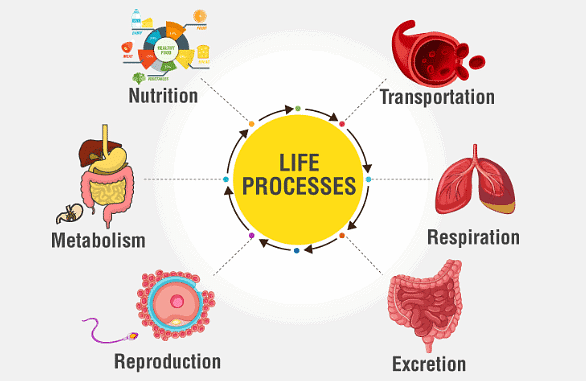 Energy is needed to maintain a state of order in any living organism. 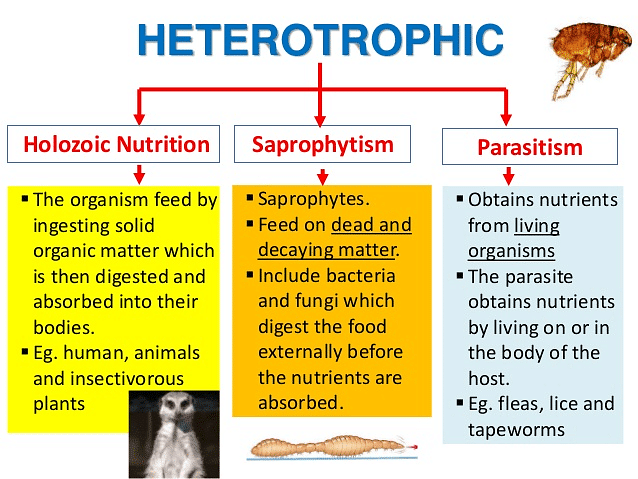 Green plants make their own food through the process of photosynthesis and hence use autotrophic mode of nutrition. 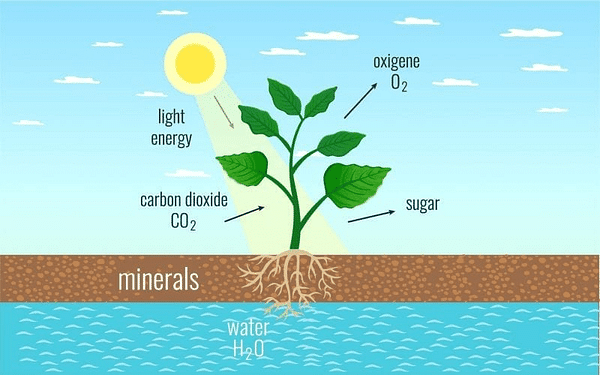 Nutrition in Humans & Other Organisms 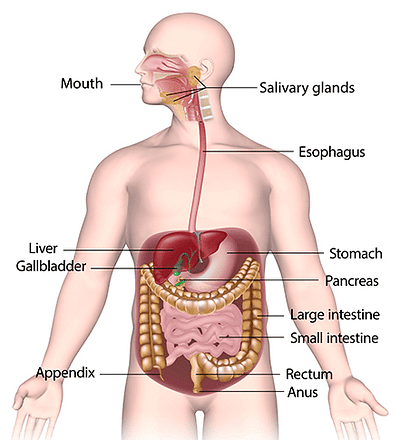 Question for Overview: Life Processes - 1
Try yourself:Where does the complete digestion of carbohydrates, fats, and protiens takes plaace in a human body?
Explanation

The complete digestion of carbohydrates, fats and proteins takes place in small intestine. 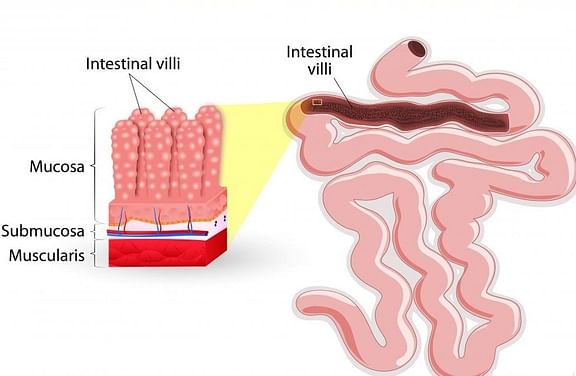 Q.2: What are the functions of the liver and the pancreas?Ans: The liver secretes bile, which contains bile pigments and bile salts. The bile secreted by the liver cells is normally stored in the gall bladder, until needed in the duodenum. Pancreas lie parallel to and beneath the stomach. It is a large gland, which secretes digestive enzymes as well as the hormones, insulin and glucagons. Both bile and pancreatic juice enter duodenum through a common duct. Bile emulsifies fat present in the food. Pancreatic juice contains trypsin, for digesting proteins and pancreatic amylase for the breakdown of starch.

Q.3: What are chemotrophs?Ans: Chemotrophs are organisms, which do not require light. They manufacture their food from inorganic substances in the presence of energy derived from the oxidation of simple inorganic compounds of iron, sulphur, etc. Example: bacterium Nitrosomonas.