Speed and Nature of Light

Basic Laws of Reflection of Light 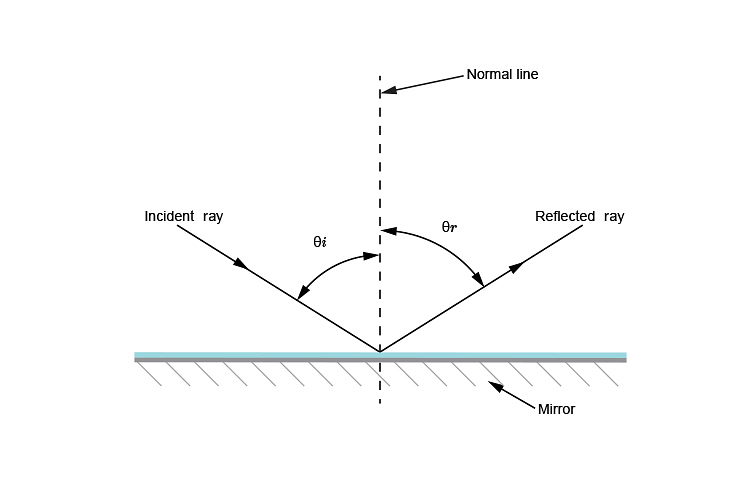 Image of an extended object formed by a plane mirror has the following characteristics: 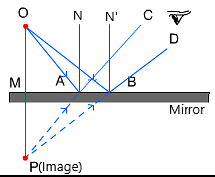 The position of the image formed by a spherical mirror can be found by considering any two of the following rays: 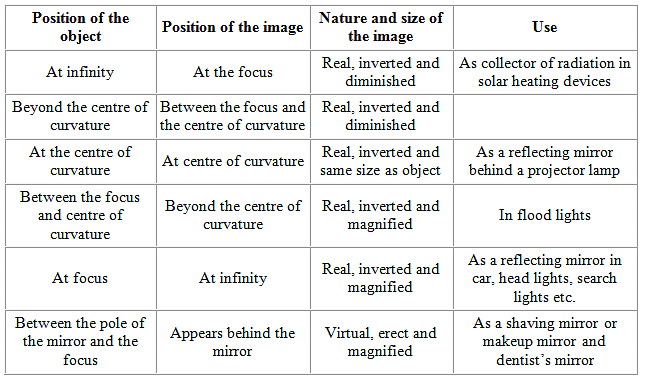 While considering reflection from spherical (curved) mirrors, we follow the New Cartesian Sign Convention. According to this convention:

Basic Laws of Refraction of Light