The document Physical Geography of India (Part - 3) UPSC Notes | EduRev is a part of the UPSC Course Geography for UPSC (Civil Services) Prelims.
All you need of UPSC at this link: UPSC

India with an area of 32,87,782 sq. km., is the seventh-largest country after Russia, Canada, USA, China, Brazil and Australia in that order and the second most populous (next to China) country in the world. It extends between 8°4' and 37°6' north latitudes and 68°7' and 97°25' east longitudes, lying north of the equator and thus belongs to Northern Hemisphere.

The Tropic of Cancer (23°30' N) divides the country into almost two equal halves. While the southern half coinciding with peninsular India lies in the tropical zone, the northern half, somewhat continental in nature, belongs to the subtropical zone. Situated to the east of the Prime Meridian, India also belongs to the Eastern Hemisphere. 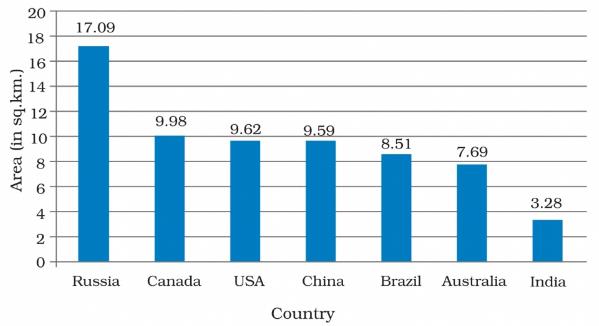 India is the 7th largest country

The country is isolated in a remarkable way from the rest of Asia, making it a distinct geographical unit. Barring the plateau of Baluchistan (which forms part of Pakistan), the two great ranges of Sulaiman and Kirthar cut it off from the west. Along the north, the great mountain wall formed by the Hindukush, Karakoram and the Himalayas, which is difficult to cross, cuts it off from the east of the continent. 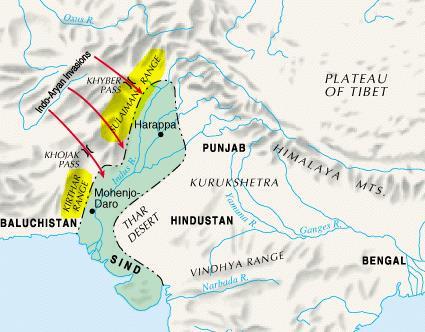 The bending of rock starts due to compressional forces acting tangentially or horizontally towards a common point or plane from opposite directions is known as folding. In a simple series of folds, anticlines (up folds) may be distinguished from synclines (down folds). 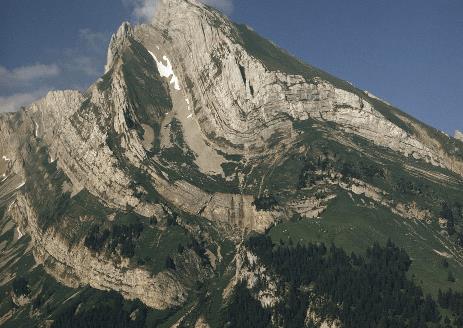 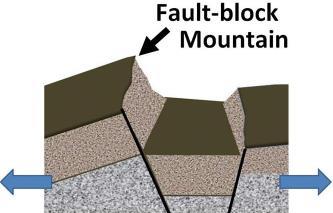 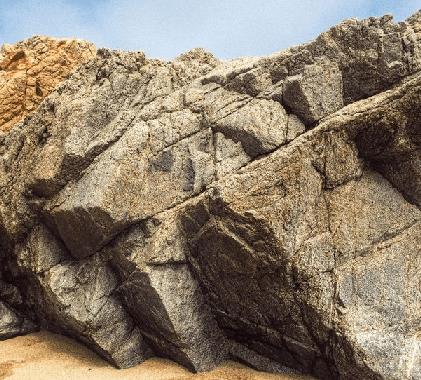 1. Igneous Rocks: They do not contain fossils. Igneous rocks are parents of all other rocks and also known as ‘Primary rocks’. Basalt is fine-grained and granite is coarse-grained.

There are two main groups of Igneous:(a) Volcanic: Also called extrusive igneous rocks. Magma erupting and solidifying after the escape of gases as lava on reaching the earth surface.

(b) Plutonic: Also called intrusive igneous rocks. This is formed by solidification of magma at moderate depths beneath the earth’s surface. 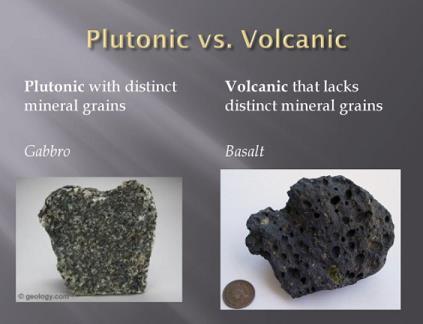 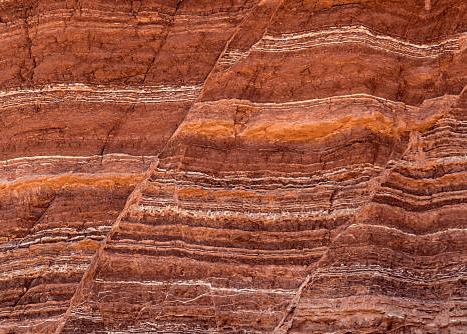 3. Metamorphic Rocks: When the original character of rocks—their colour, hardness, texture and mineral composition is partly or wholly changed, it gives rise to metamorphic rocks, under favourable conditions of heat and pressure.The formation of metamorphic rocks under the stress of pressure is known as dynamic metamorphism.

In this case, granite is converted in genesis; clay and shale are transformed into schist. The change of form or recrystallisation of minerals of sedimentary and igneous rocks under the influence of high temperature prevailing within the earth’s crust is known as thermal or contact metamorphism. 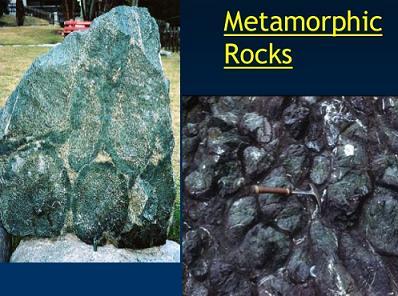 4. Quartzite Rock: It is one of the most resistant to weathering, forming mountains and ridges. It is used in glass-making. 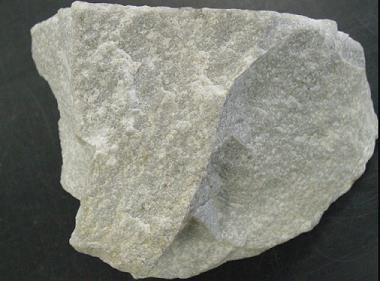 Based on the mode of eruption, volcanoes are classified as

(1) Central types: where the products escape through a single pipe (or vent).

(2) Fissure types: where the ejection of lava takes place from a long fissure or a group of parallel or closed fissures.Based on the nature of the eruption, volcanoes may be of two types as

(1) Explosive Types: In which case the lava is of acidic (felsic) in nature and because of their high degree of viscosity, they produce explosive eruptions.

(2) Quiet Types: In this case, the lava is of basaltic composition (mafic lava), which is highly fluid and holds little gas, with the result that the eruptions are quiet and the lava can travel long distances to spread out in thin layers.

Besides the above, a number of other types of volcanoes have been identified. According to their degree of explosive activity and nature of eruption. They are as follows

Earthquakes are produced by sudden movements along faults, and are mostly, therefore of tectonic origin. The concept of a possible mode of origin of tectonic earthquakes is known as ‘elastic-rebound theory’. 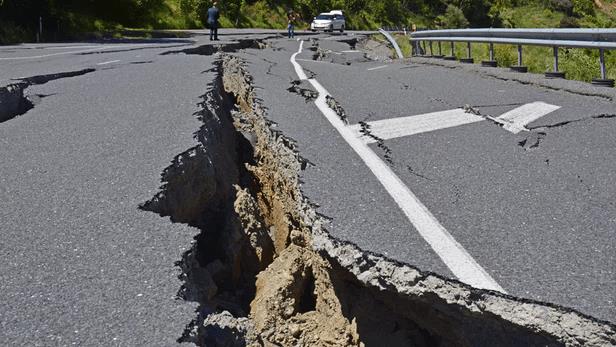 Such earthquakes generally result from sudden yielding to strain produced on the rocks by accumulating stresses. This causes the breaking of rocks and produces a relative displacement of rocks. Such faulting causes shaking because the displacement of rocks can only be possible by overcoming frictional resistance against the walls of the fault-plane. The association of earthquakes with faultiness is an established fact.

Usually, earthquakes associated with volcanoes are more localised both in extend of damage and in the intensity of the waves produced in comparison to those which are associated with faulting motions. A shock may be produced by any of the following mechanisms: the explosion of the volcano upon the release and expansion of gases and lavas, faulting within the volcano resulting from pressures in the chamber of molten rocks, and the collapse of the centre of the volcano into the space formed by the extrusion of gases and molten matter.

Natural earthquakes are of three types, according to the depth of their origin. They are as follows:

According to the origin of the earthquakes, they are also of three types like:

The submarine shocks often generate very large waves on the surface of the seas and destroy the coastal tracts. These submarine earthquakes are known as ‘Tsunamis’.

The scale of Intensity and Distribution

Various scales have been proposed to estimate the intensity of an earthquake from the amount of damage caused. These scales are: