There are three main types of weathering: 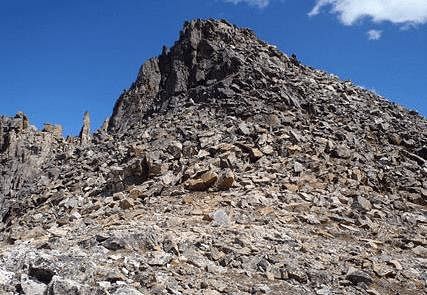 Mechanical weatheringThis process refers to the mechanical disintegration of rocks in which their mineralogical composition is not changed. This is brought about chiefly by temperature changes, e.g., thermal expansion and contraction. The following are some of the important processes of physical weathering.

The intense heat of forest and bush fires is known to cause rapid flaking and scaling of exposed rock surfaces. 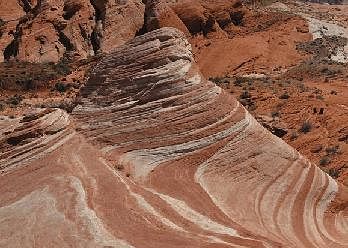 Besides the above, another process known as “Solution” is quite significant in bringing about the chemical weathering of rocks. In this case, some of the minerals get dissolved by water and thus removed in solution, for example, gypsum, halite etc. 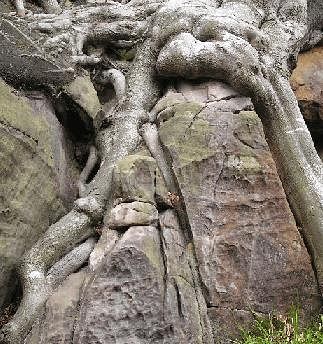 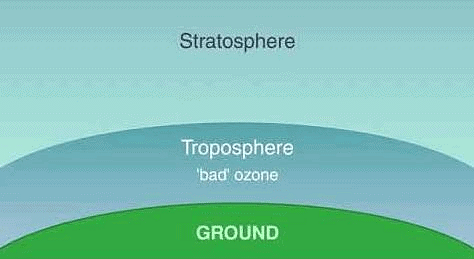 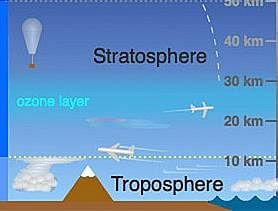 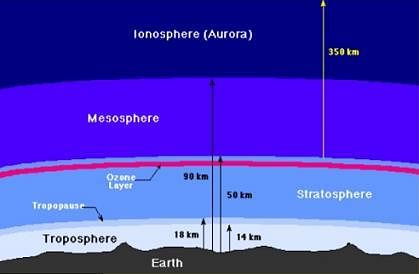 Earth's atmosphere has a series of layers, each with its own specific traits. Moving upward from ground level, these layers are named the troposphere, stratosphere, mesosphere, thermosphere and exosphere. The exosphere gradually fades away into the realm of interplanetary space.

Temperature AnomalyPressureAtmospheric pressure depends primarily on three factors:Combined Influence of Rotation and Temperature on Pressure
Question for Indian Geography: Size & Location- 2
Try yourself:High temperatures along the equator result in the expansion of air and hence the development of low pressure. This phenomenon is called?
Explanation

The prevailing trade winds of the northern hemisphere blow to the southwest and collide with the southern hemisphere’s driving northeast trade winds. Due to intense solar heating near the equator, the warm, moist air is forced up into the atmosphere like a hot air balloon (Doldrums). As the air rises, it cools, causing persistent bands of showers and storms around the Earth’s midsection. The rising air mass finally subsides in what is known as the horse latitudes, where the air moves downward toward Earth’s surface.

The word Himalaya means the abode of snow, as most of its higher peaks are covered with perpetual snow. They are the youngest and the highest folded mountains on the earth, rising to over 8,000 m above the sea level, which run in an east-west direction along the northern boundary of India for 2,400 km and are 240-500 km broad. Their real stretch is between the Indus and the Brahmaputra, thus forming India’s northern frontier from Jammu and Kashmir to Arunachal Pradesh. The Himalayas comprise three almost parallel fold ranges interspersed with deep valleys and extensive plateaus. 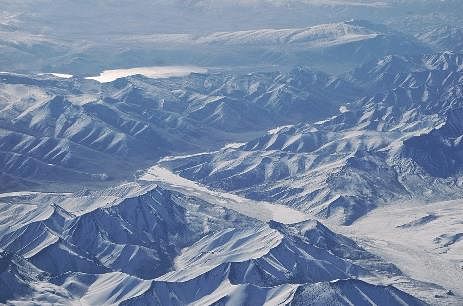