The document Physiography of India (Part - 1) - Geography, UPSC, IAS UPSC Notes | EduRev is a part of the UPSC Course Geography (Prelims) by Valor Academy.
All you need of UPSC at this link: UPSC

➢ Physiographically, India can be divided into 5 units 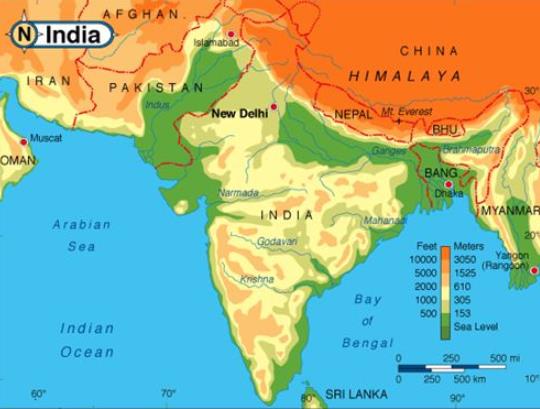 ➢ The northern mountains consist of

➢ Himalayas can be divided into 3 parallel or latitudinal ranges 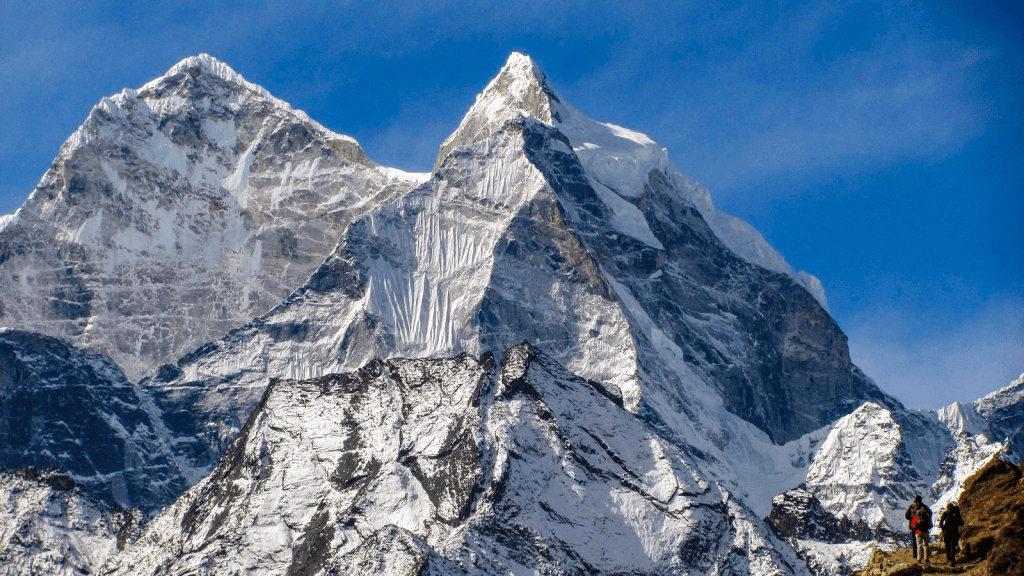 Shivalik range➢ Longitudinally Himalayas can be divided into the following 4 sections.