= 20√2 m/s.Q 4. A particle moving in a circle of radius R with a uniform speed takes a time T to complete one revolution. If this particle were projected with the same speed at an angle 'θ'to the horizontal, the maximum height attained by it equals 4R. The angle of projection,θ, is then given by:    [2021]A: 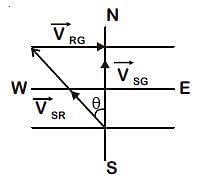 C: ZeroD: TAns: DSolution: Net force on the particle in uniform circular motion is centripetal force, which is provided by the tension in string.Q 9. If the magnitude of sum of two vectors is equal to the magnitude of difference of the two vectors, the angle between these vectors is:    [2016]A: 180 degB: 0 degC: 90 degD: 45 degAns: CSolution: 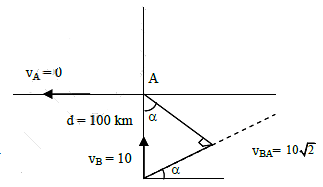 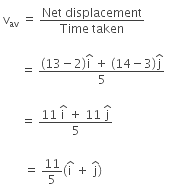 The document Previous year questions (2014-22): Motion in a Plane - Notes | Study Physics Class 11 - NEET is a part of the NEET Course Physics Class 11.
All you need of NEET at this link: NEET
Attempt Now
Join Course