2. Post-1970s➢ Demand-Pull Inflation - For the monetarists, a demand-pull inflation is creation of extra purchasing power to the consumer over the same level of production.

➢ Cost-Push Inflation - Similarly, for the monetarists, 'cost-push' is not a truly independent theory of inflation, it has to be financed by some extra money. 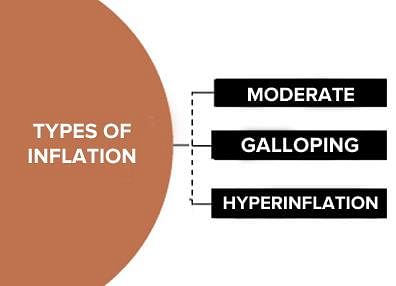 This form of inflation is 'large and accelerating' which might have the annual rates in million or even trillion. In such inflation not only the range of increase is very large, but the increase takes place in a very short span of time, prices shoot up overnight.

Other Variants of Inflation 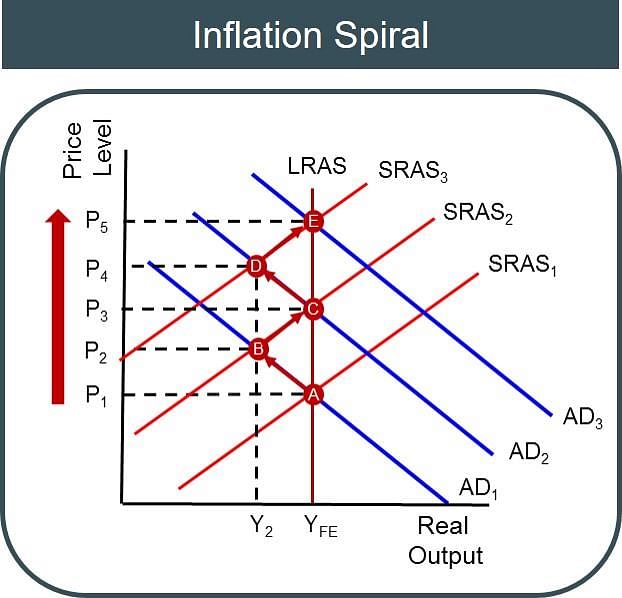 Economists have pointed out that the business cycle is characterised by six phases or stages in which economies alternate.1. Depression