It was the Soviet Union which explored and adopted national planning for the first time in the world. After a prolonged period of debate and discussion, the First Soviet Plan commenced in 1928 for a period of five years. 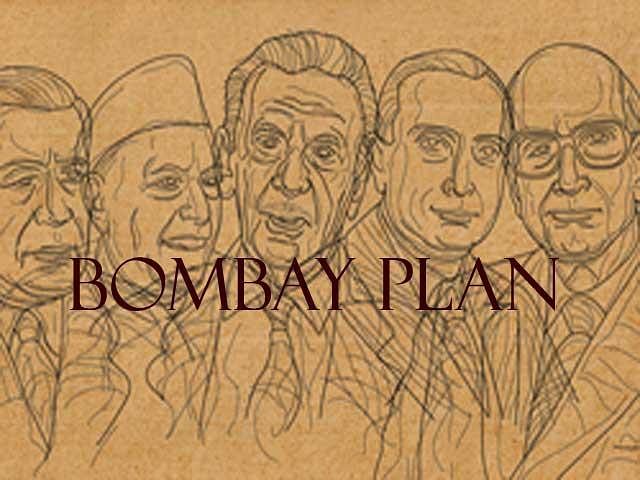 (a) Economic Growth: Sustained increase in the levels of production in the economy is among the foremost objectives of planning in India, which continues till date and will be so in future, without any iota of doubt in it.(b) Poverty Alleviation: Poverty alleviation was the most important issue which polarised the members of the NPC as well as the Constituent Assembly that a highly emphatic decision in favour of a planned economy evolved even before Independence. Several programmes have been launched in India directing the cause of poverty alleviation.(c) Employment Generation: Providing employment to the poor has been the best tool of economics to alleviate poverty. Thus, this objective of planning in India comes naturally once it commits itself to alleviate poverty.(d) Controlling Economic Inequality: There were visible economic inequalities in India at the interpersonal as well as at the intra-personal levels. Economic planning as a tool of checking all kinds of economic disparities and inequalities was an accepted idea by the time India started planning. Though Indian Planning has socio-economic objectives to fulfil, only economic planning was made a part of the planning process and social planning was left to the political process.(e) Self-reliance: During the 1930s and 1940s, there was an ardent desire among the nationalists, capitalists and the NPC for making the economy self-reliant in all economic sphere. Self-reliance was defined not as autarchy, but as an effort to strike against a subordinate position in the world economy. As Jawaharlal Nehru asserted: self-reliance, "does not exclude international trade, which should be encouraged but with a view to avoid economic imperialism."(f) Modernisation: Modernising the traditional economy was set as a foremost objective of planning. Specially, the agriculture sector of the economy needed an immediate inclusion of modern methods and techniques of farming, dairying etc. Similarly, in education too, India needs to go for inclusion of modern education system.

➢Functions of the Planning Commission

➢An Epitaph to the Planning Commission

The major recommendations of IEO on the PC are as follows: 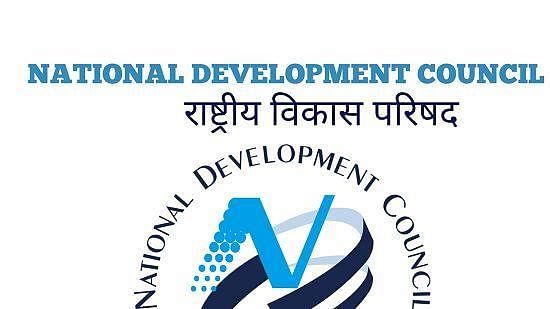 The Centre has launched three such plans and the government have maintained implementation.The three central plans are:1. Five-Year Plans