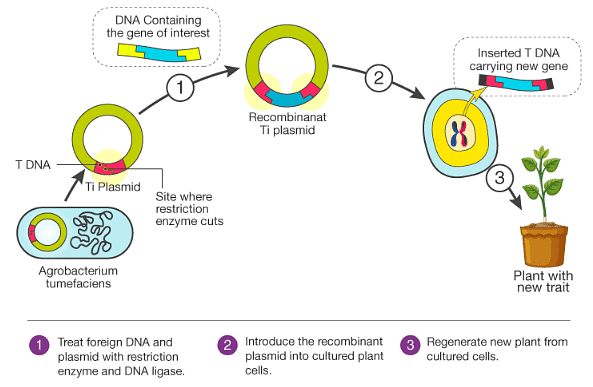 Vector in genetic engineering is usually a DNA segment used as a carrier for transferring selected DNA into living cells. These are as follows: 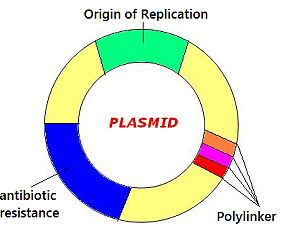 Plasmid1. Plasmid: Plasmid is extra chromosomal, closed circular double stranded molecules of DNA present in most eukaryotes. All plasmid carry replicons pieces of DNA that have the genetic information required to replicate. Plasmid pBR 322 was one of the first widely used cloning vectors, it contain both ampicillin and tetracycline resistance genes.2. Phage: It is constructed from the phage l chromosomes and acts as bacteriophage cloning vectors.3. Cosmid: The hybrids between plasmid and the phage l chromosome give rise to cosmid vectors. 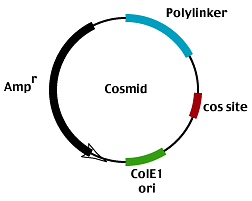 Cosmid4. Beside all these there are artificial chromosomes like

Cloning is the process of producing many identical organisms or clones. In this process nucleus of ovum (n) is removed and replaced by nucleus of diploid cell of same organism. Now the egg with 2n nucleus is transferred to the uterus of mother to have normal pregnancy and delivers clone of itself.Examples of organism cloning